A real Sega Genesis Mini is announced for 2018!

Just when you thought old school gaming couldn’t get any sweeter, Nintendo was the first out the gate to come forth with their miniature offering of the NES Classic and the year after the Snes mini Classic. Bringing back classics in HDMI format. Sega announced the Genesis Mini and hopefully it’s not made by ATGames, along with the Shenmue 1 and 2 at their Sega FES 2018 conference in Japan.

Update: It will be made by ATGames again but let hope they fix their flaws this time around. 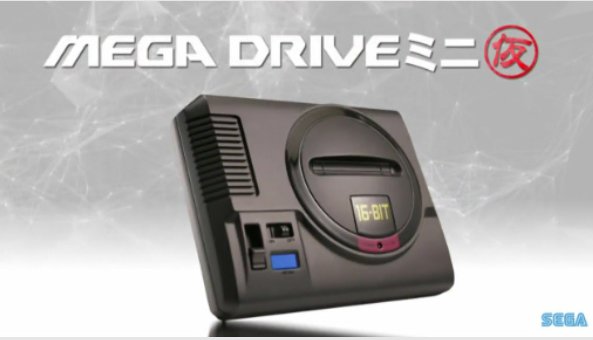 Sega America also announced the Shenmue series will be coming to PS4, Xbox One and PC along with upcoming games that’s apart of a program called Sega Ages. There are no details on the specs or the games that are going to be bundled with the system or if the system will allow you to play your own cartridges which would be the icing on the cake.This is Great news because the console is coming from Sega itself and in its original form. So the emulation should be impressive. 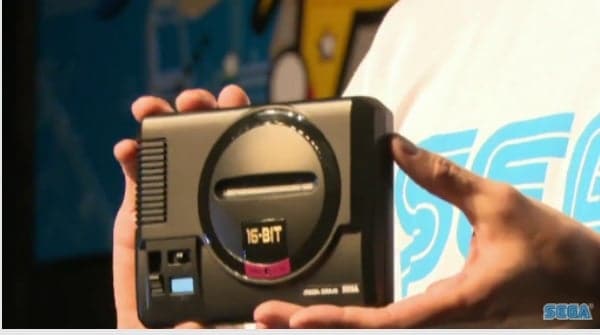 Without a doubt classics like Sonic, Alex he kid, Golden AXE, and Streets of rage series should be included and I’m sure HDMI will be supported as well. The system is tentative to be release 2018. You can view the video below of the mini Genesis on YouTube.