The PSP was it Sony’s last greatest handheld??

Since the successful launch of PS1 and the PS2, I longed for the time that Sony would release a handheld gaming system. My dreams were finally answered in 2005. Sony jumped on the bandwagon and released their handheld, the PSP! 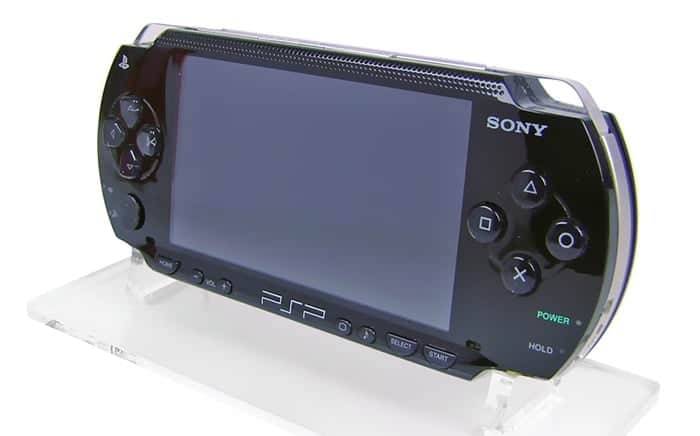 I remember it like it was yesterday, it was love at first sight. Everything about the PSP was beautiful, LCD screen, mp4 player, a built-in music player and the games ahhh the games!! The handheld Landscape was no longer dominated by Nintendo, an area that Nintendo dominated since 1989.

I remember when I first purchased the PSP from Toysrus, a couple of months after it first was released. Around May 2005, months after the U.S launch, the PSP was already open on FW 1.0-1.5! My excitement skyrocketed even more once I heard emulators running on the system such as Nes and Snes. 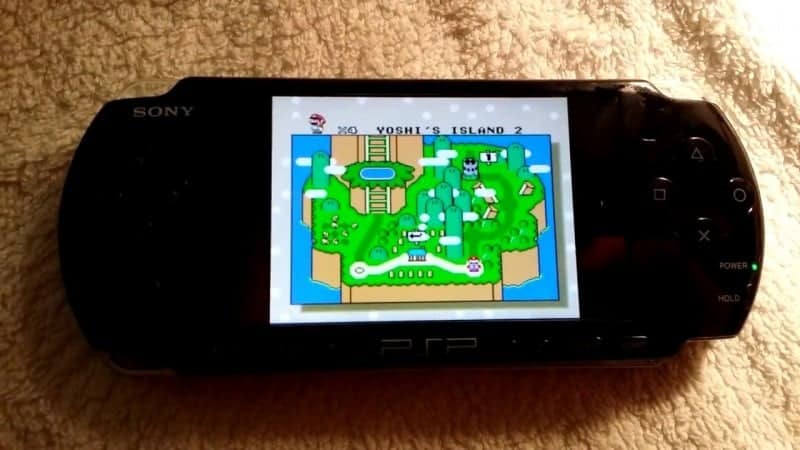 My hunt went into full throttle mode! Once Sony heard about this they were quick to patch the exploit up with FW 1.51, Lucky for me I was able to land a console on 1.50!! I didn’t have any games for the System but the first thing I played on it was the NES emulator.  The only Memory card I had was the 32mb Sony bundled with the system. Since NES games were small I was able to back up the games I own and store around 15-25 games before the memory capped out.

I remember looking forward to riding the subway to work from Brooklyn to Manhattan, riders gazing at my PSP asking “how was I playing an NES emulator on my PSP”? Then I also remember scolding my wife a couple of times because she took my PSP to work without me knowing. 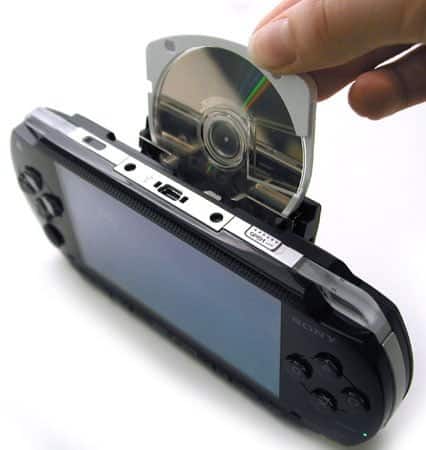 The PSP had a personality of its own and a new media called UMD, short for universal media disk. It was used for games and for movies, a first for a gaming handheld. The graphics were a cut between Ps2 and Ps1. The System was decked out with WiFi capabilities, an infrared port (1000 version), memory card slot, headphone port and the UMD compartment for games and movies.

Launched at a time when cellphone games weren’t dominating the market that well, everyone wanted to get there hands on Sony’s new gadget.The introductory price was $249 at launch, the specs were a 333mhz MIPS R4000 processor, 32mb onboard memory, WiFi 802.11b, and a 16.9 LCD screen.

Coming in Piano Black, inside the packaging was a PSP pouch, a safety wrist strap bracelet, a 32mb memory card, battery pack charger and remote control headphones used for music and movies. The LCD screen was also nice to look at especially when playing games like GTA Liberty city, Monster hunter and watching flicks on the go. 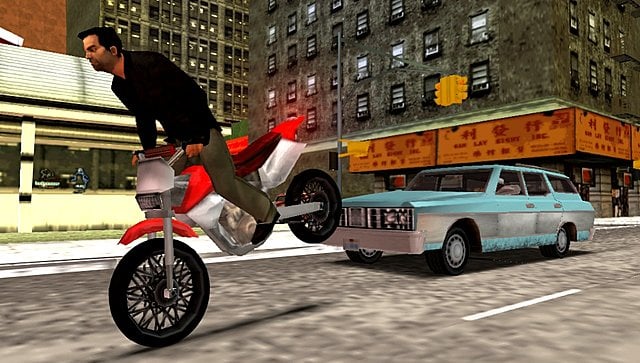 Furthermore, unbeknownst to us, Sony had a full fledge PSX emulator, thanks to it being brought out into the wild by famous developer Dark Alex! Backed by phenomenal sale numbers last reported in November 2013, estimated the PSP sales at 82 million!! I say that’s pretty damn impressive for a console coming out the gate.

The system turned 13 years old this past month, making its debut in the U.S on March 14, 2005. As with every system comes weaknesses.The PSP was plagued by expensive memory cards (sounds familiar?) and load times of the UMD were painfully slow due to the fact that the PSP didn’t have the capability to install parts of the game to the memory card for faster loading. 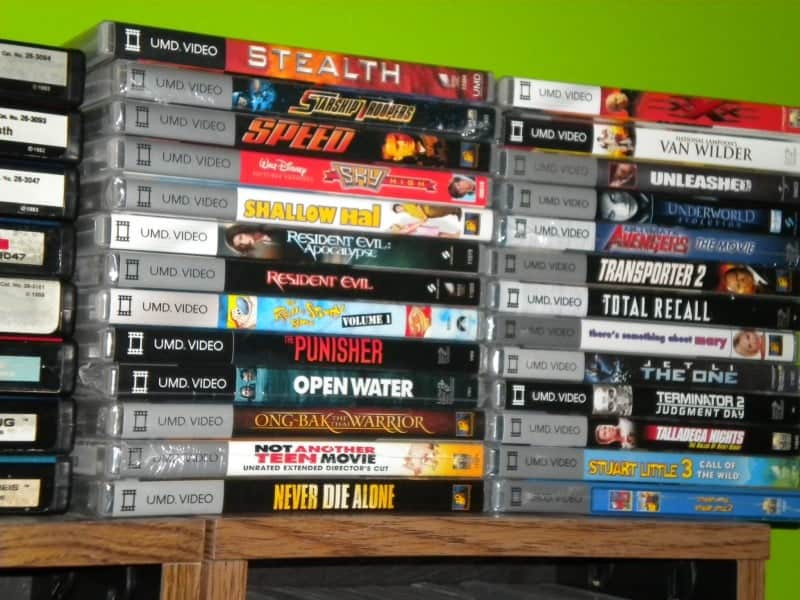 Also, the UMD was a delicate media sometimes breaking apart if mishandled. Another problem that angered consumers was that UMD movies that were bought for the PSP could not be played on another player except on the PSP! meaning gamers had to buy the same movie twice to watch on there DVD player, therefore spending more money.

Luckily unauthorized ripping programs made it easier to transfer your DVD collection to your PSP. The battery was also criticized for playing time for gaming 3-6 hours and video playback 3-5 hours. On the plus side, the battery pack was replaceable. The system felt good in my hands, even though the beloved 1000 was heavy. I appreciated more when Sony released the slimmer and lighter version, the PSP 2000.

Besides its flaws, The PSP was and still is an emulation beast! The PSP was easy to exploit and also easy to brick if you missed critical steps along the way which happened to me a couple of times, A big great thanks to Dark Alex and all the devs in the scene for creating the handy Pandora battery!!

Emulators such as Snes, Nes, Genesis, Master System, CPS1, CPS2, Gameboy advance was able to play full speed with minor hiccups here and there. The PSP above all was and still is a great handheld. I still own my PSP 2000 and safely keep tucked away in my gaming chest.

Sadly Sony PSP was there last Greatest handheld and benchmark that Sony could never reach again. So long PSP, your pinnacle of success and entertainment you provided us will never be forgotten! What was your PSP story and do you think its one of Sony last great handhelds? Lets us know in the comments below.