It’s a lovely day when another game developer releases a game for older retro hardware. Today we get to talk to you about one such game that is coming to an NES near you! That game is Lizard  ($10.00, Brad Smith) and it will be available in many different forms besides the NES too. It started as a humble Kickstarter project and garnered much attention and money. With that money and some hard work, Lizard is finally seeing the light of day. Brad is supplying the digital versions of the game while Infinite NES Lives is supplying the physical copy! Let’s slide right into this, yeah?! 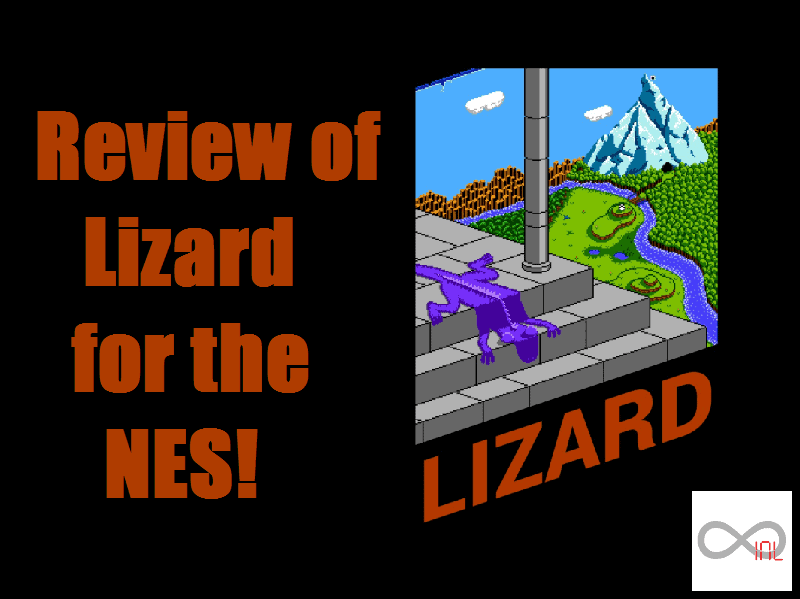 ‘Lizard is an original game for the NES. You can download the ROM to play on any platform with a suitable emulator, or you can download an application version for your preferred platform.’

‘Choose your lizard carefully. You can find six different ones scattered across the land, each with its own special ability.

You’ll need these abilities as you make your difficult journey through many dangerous places. Carefully hop your way to the top of an active volcano. Surf down a surging river. Swim an underwater lake. Ascend a snowy mountaintop. What kind of strange creatures will you meet? Can you unravel the mysteries of Lizard?’

This review will be done a little bit differently as I’ve never reviewed a single NES game before. I’ll simply be talking about the pros and cons within this game. I’ll also talk about how it runs on various emulators as well. 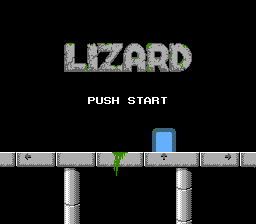 The story of this game is very “loose” for lack of a better word. Which is great for me as a person who simply likes to pick up and play games. The whole schtick behind this game is that you’re a person/human that is trying to get through this crazy, multi-environmental world. But in order to do so, you have to have the right kind of lizard suit. So you platform jump your way through this game trying to find the next lizard suit to change into to help you get past the baddies or the environmental projectiles as it were.

I also really liked that this game is just one big world. Well, two technically as you can swap between both sides of the world. It’s like being on one side of a coin and then it flips on you once you find a door to the other side. Very freaking cool if you ask me. It’s an ultra-inventive way of adding more world to the game while keeping it seamless. No need to have an overworld map with levels ala Mario. The world can go from a forest like setting to a wintery overworld, to a drippy underground cave seamlessly, no changing or loading. This title has nice transitions between those environments and the music changes with you as you progress from one setting to the next.

The controls are simple enough to master. You have run, jump, slow down, or use a special ability. The abilities change depending on which lizard suit you come across and enable. You can use it by pressing the B button and experimenting. There are 6 lizard suits with unique abilities. Long distance jumping, pushing, becoming stone, fire-breathing, swimming, and surfing (I call it walking on water). Going through the game with these makes it 6 times as long as you can go through most areas as the different lizards. Although, some areas cannot be crossed in certain lizard suits.

There are checkpoints that are sprinkled throughout the game as well. You can’t miss them, they’re big purple rocks with faces that will light up once you’re near them. If you happen to die, you’ll simply respawn at the last rock. I also really like that you can hold down on the Select button and it will transport you to the last checkpoint. This means you don’t have to kill yourself if you get stuck anywhere.

Best “pro” of all is the fact that this game is all about exploration. You have no timers, you have no powerups to grab, there are no food sources required, baddies don’t aggro you. It’s just all about getting to the end on your terms. Of course, as I said, you can still die. But that also seems to be on your terms, just watch what you do and what you come in contact with. 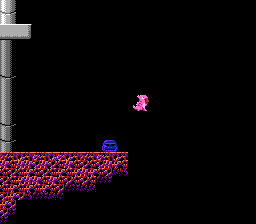 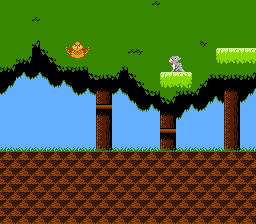 The game deviates from traditional title screens and menus. The only additional menus that you may have are on the Steam, PC, Linux, and Mac OSX ports. So if you want the most complete version of the game, that would be the way to do it. The maps are confusing to find and then subsequently use as well, you’re better off not worrying about the maps and just using the game manual. The manual comes with the physical version and is in .pdf form on the website.

And so it goes, the game goes uses a password system across all platforms that it’s available on. This requires you to press the Select button to show the password wherever you’re at and then write it down. Then, when you load the game again and head over to the left, you’ll come across the password screen for you to type in your previous password. I understand that the password system is necessary on the NES. However, it’s more about the fact that you have to travel to the password screen that is a pain. I think this game would fair better with a conventional menu screen.

It’s worth noting far easier to play the PC/Mac version of the game as it has a Resume function. Or if you’re using an emulator it’s also easy enough to make save states. Basically, if you buy the retail copy of this you’ll have fewer features, but you’ll have a complete in box version. So it’s some give and take there.

But as I was saying, the story is pretty absent, which is fine. However, what isn’t fine is that you just sort of start the game and guess what to do. If you have the Lizard manual, you’ll have a little more context, but it’s still rather limited. I would love it if someone made a walkthrough for this title. I know I said that this was the best “pro” about the game, and it is. But when you first start, you’re a bit in the dark. If only this game had a scrolling intro of text or something that explained that you simply take your time and experiment your way through the game.

Is it easy to get lost? Yes, most definitely, the game doesn’t have that Metroid set up where you can see what is behind you. There’s no breadcrumb system of any sort so that you may find your way back. That may be the only piece of the pie that is missing to me. I hate feeling helpless and lost and this map is huge for an NES game. I’ll have to stick to the PC version as my primary way to play this as it is simply a blast that way and has all of the features that I love to see in games! 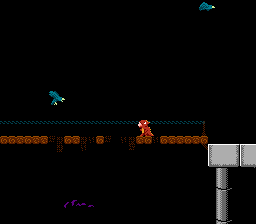 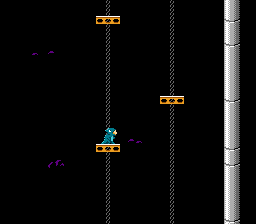 It’s first worth mentioning the system requirements if you’re going to download the computer/Steam ports of this game. 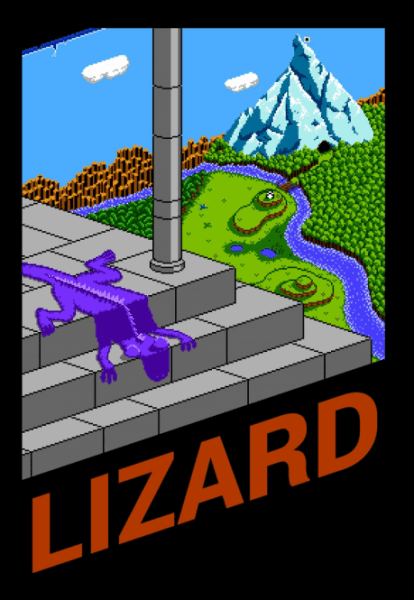 Lastly, I captured some footage from the PC version, the emulator, and then the NES Classic Edition:

If you’re looking to give this game a try with the demo, click here.

If you’re ready to throw your money at this title, click here. You’ll need to press the large, pink “Buy Now” button.

Lastly, if you’re interested in any other products from Infinite NES Lives, click here, they have tons of great stuff!

And as always, stay tuned here on Hackinformer.com for much more and follow us on Twitter @Hackinformer