So renowned Vita app developer TheFloW announced he was jumping back into the ring again this week. This man has really honed the craft of making the perfect app for the system if you’re on HENkaku, taiHENkaku, or the more permanent Enso. Today he’s released the most up to date version of his titular VitaShell app. I’ll walk you through what VitaShell does in general and what the more recent updates have added, just in case you’ve been slightly out of the loop. We’ll also add the download page so you can get your hands on it as well! 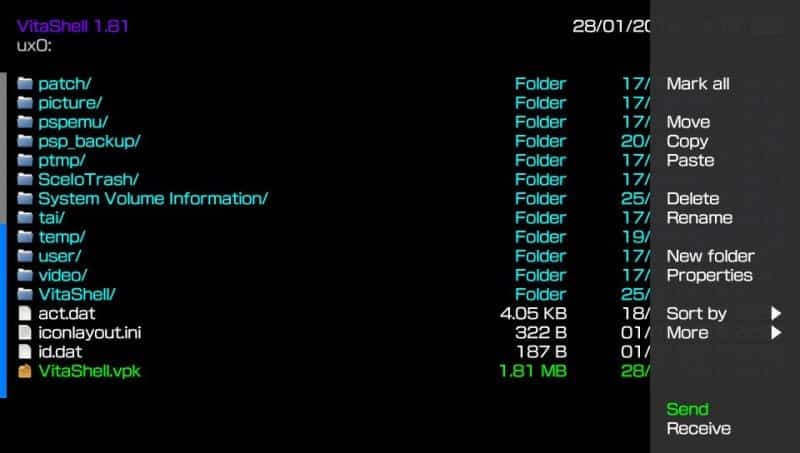 It all started earlier this week when @TheFloW tweeted:

Guys, what features do you wish for VitaShell? I‘ll be more active again 😉

The man was back and he was asking people for their input on features?! That’s exciting because that means the developer has the technical knowledge to get anything done and he wants to keep you and I (the public) happy and engaged. Then like lightning, he released version 1.79, followed quickly by 1.8, which was then surpassed by today’s release of 1.81! The guy hit us with three separate entries in less than 36 hours! Let’s take a look at what VitaShell does and then we’ll look at the changelog from the last few days.

What VitaShell is…in a nutshell:

‘VitaShell is an alternative replacement of the PS Vita’s LiveArea. It offers you a file manager, package installer, built-in FTP and much more. This homebrew was an entry of the Revitalize PS Vita homebrew competition and won the first prize. HENkaku’s molecularShell is also based on VitaShell.’ 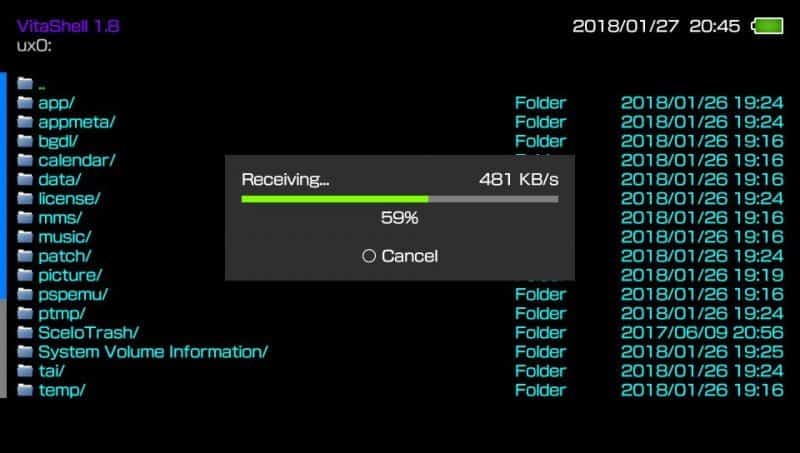 That description was modest, let’s look at the more recent changelogs: 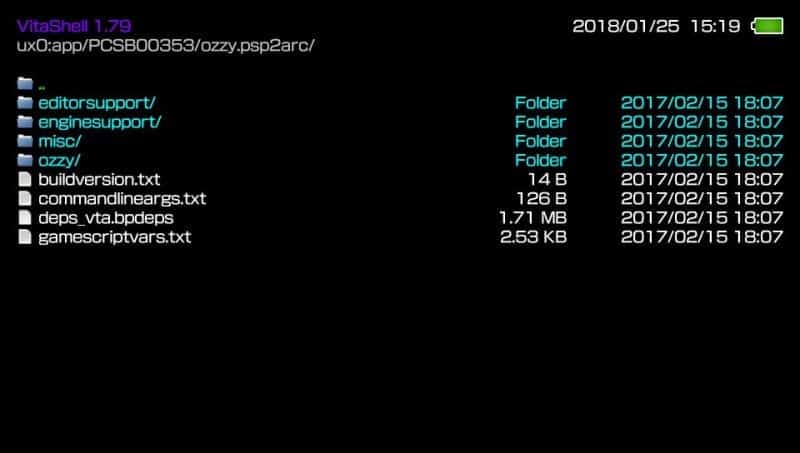 Here is TheFloW’s Github page so that you can always find the most recent VitaShell. Also, he does all of this for free in his own time, if you agree he should make a donation or two, click here.

As stated before, he is looking for any and all suggestions on how to make his already great app more feature rich. No suggestion is too stupid, just give the man a try, he’s a coding genius!

Here is his Twitter if you want to reach out to him.