PS4 Homebrew just got easier to run with PS4HEN

The PS4 scene has had a slower take off than most, due to all the releases of exploits always being on lower FW. So it misses a lot of users and doesn’t raise the eyebrows out of you-know-who but this time most people knew to stay on something lower than 4.05 or 4.07 as exploits were mentioned for that firmware a few times.

Hopefully, you stayed at 4.05 FW and can use the kernel exploit that was just released around Christmas time. This time we have developers Flatz sharing and easier way to trigger Homebrew execution on the PS4. If you have firmware 405. 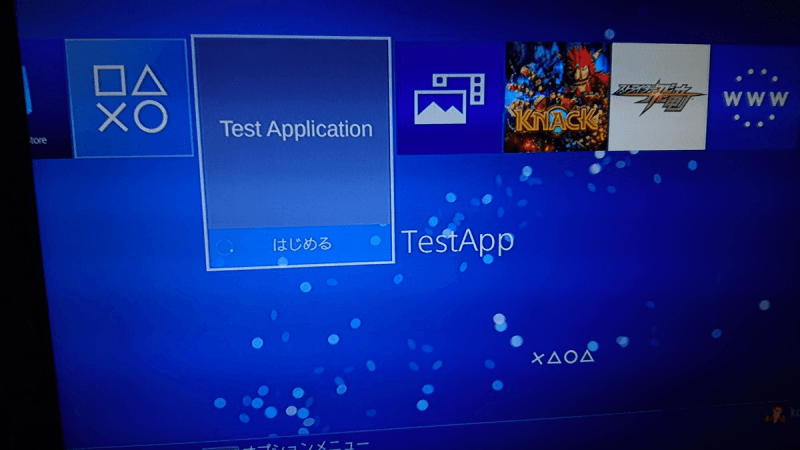 PS4 Homebrew ENabler for version 4.05 based on Flatz writeup and using IDC’s codebase

to make, do as follows in your terminal:

to run, do as follows in your terminal: 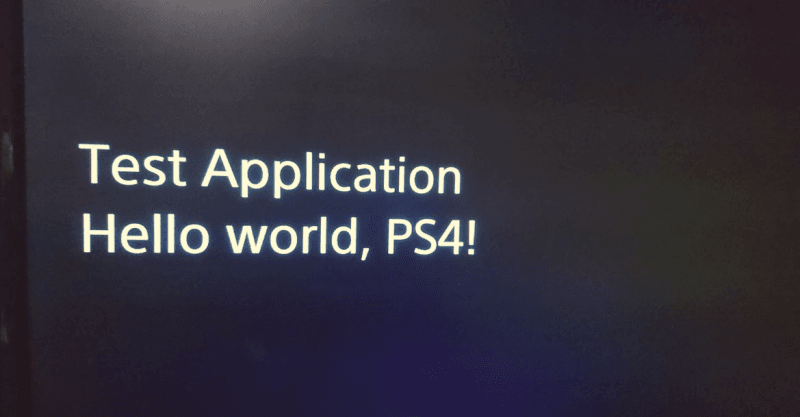 You can download this one from VVildCard777 all ready to go…

I like to get everyone the right info and I like to help others get the most from there electronic devices. I enjoy playful cleverness and the exploration of technology. My Motto: You own it, you can do whatever you want with it.
Previous CES 2018: what happen the good & the bad..
Next Top 5 Nintendo Switch Pre-Orders