CES is known as the International Consumer electronic show and as long as I have been going to CES, it as always seems to have a theme to it.  Like 2016 was smart wearables, 2017 was all about VR, even though you may have seen some in 2016 but they over tower the rest of the electronics there. This year, it just seemed all over the place from robots that did work to relaxing chairs, they even had some weird gimmicks like these look a human-look a likes to huge keyboards and TVS. 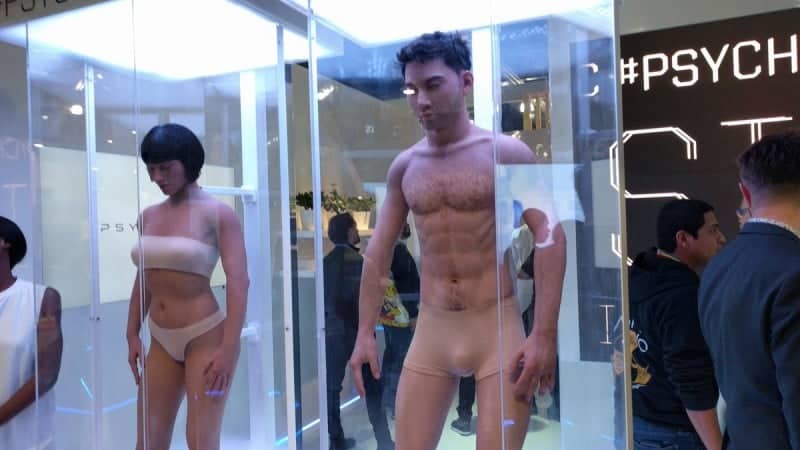 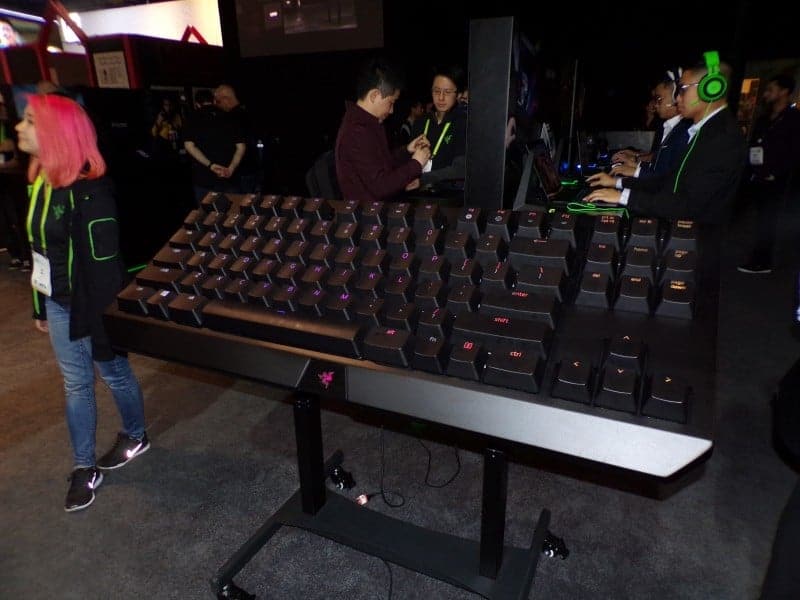 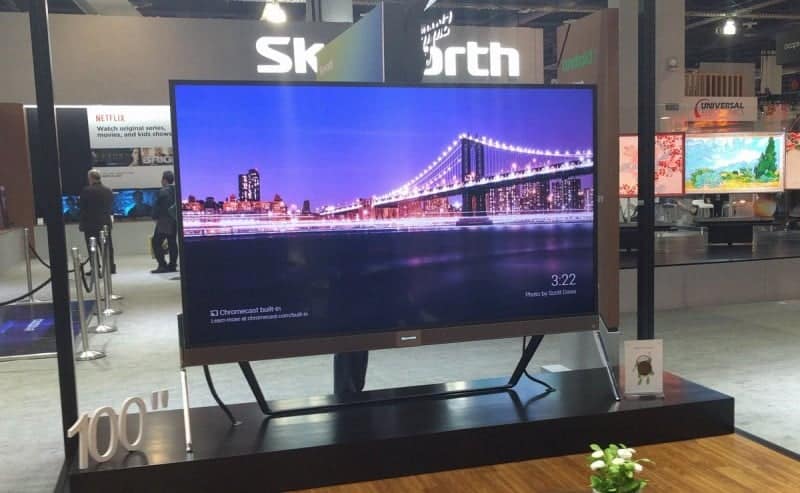 Every show has its hiccups but the one that will be talked about the most is how the power went out at the convention center. It was out for a little over 2 hours it felt like it was longer but that’s because we had a line to get back in. While the power was out only things that had power were a lot of smartphones on display that lit up part of the show floor.

I always check out gaming tech and some unique things that catch my eye and stuff that we might be able to buy in a few months or even in a year or cool stuff like this DIY raspberry pi running a flir thermal board. 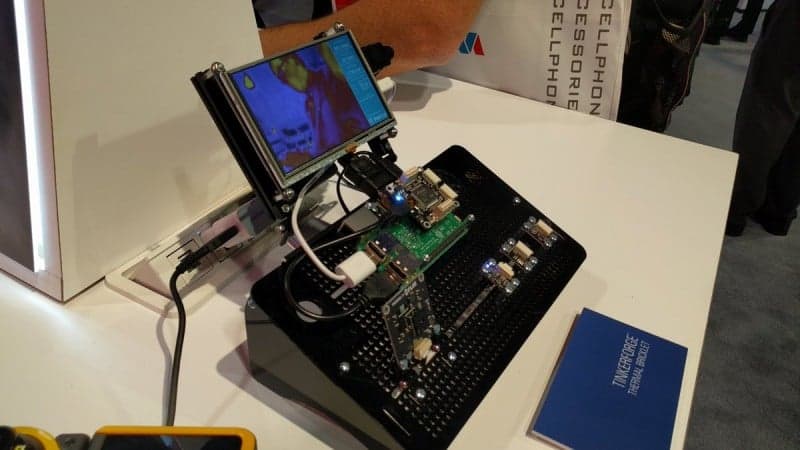 Snapdragon processors were there, showing off how long their new system run emulated Windows 10 could go without a charge but nothing really stood out. 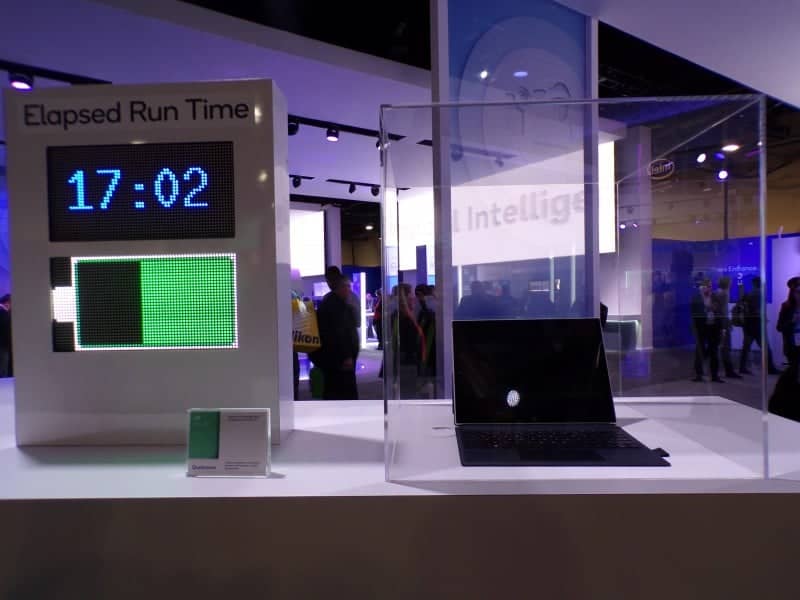 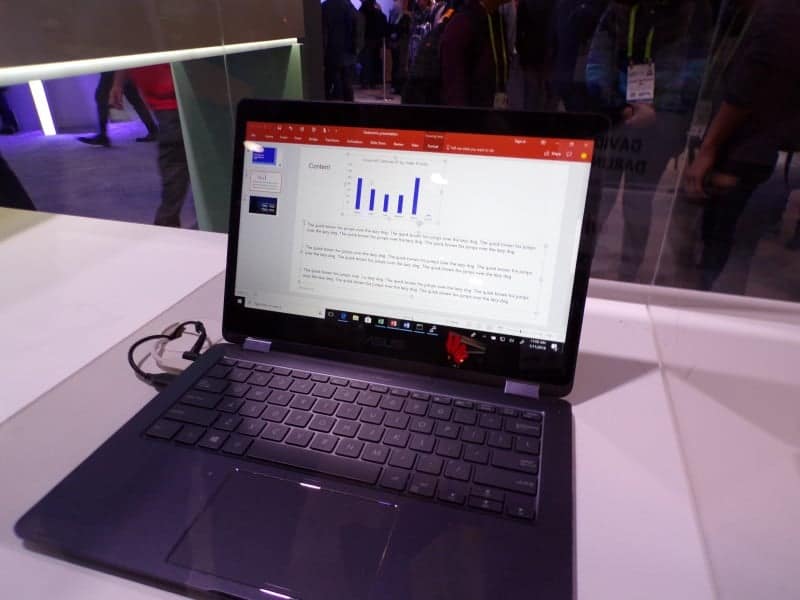 They even had a pong table & some cool full-size pinball machines but those are high dollar units running from $5,00 dollars to $7,00 dollars. 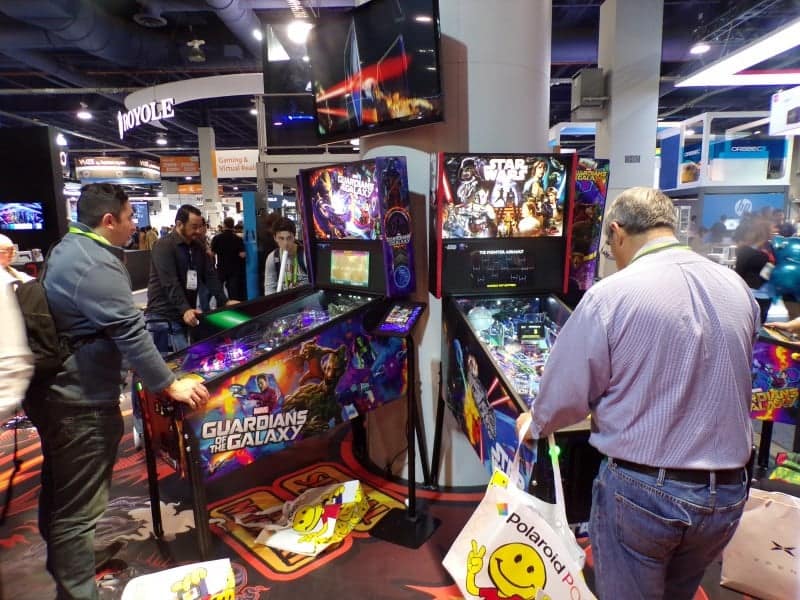 Now some of the gaming tech we’ve already seen but with a few new editions like My Arcade had a few new mini arcade cabinets like PAC MAN, that will be coming out in the next few months and some new SNES controllers too. 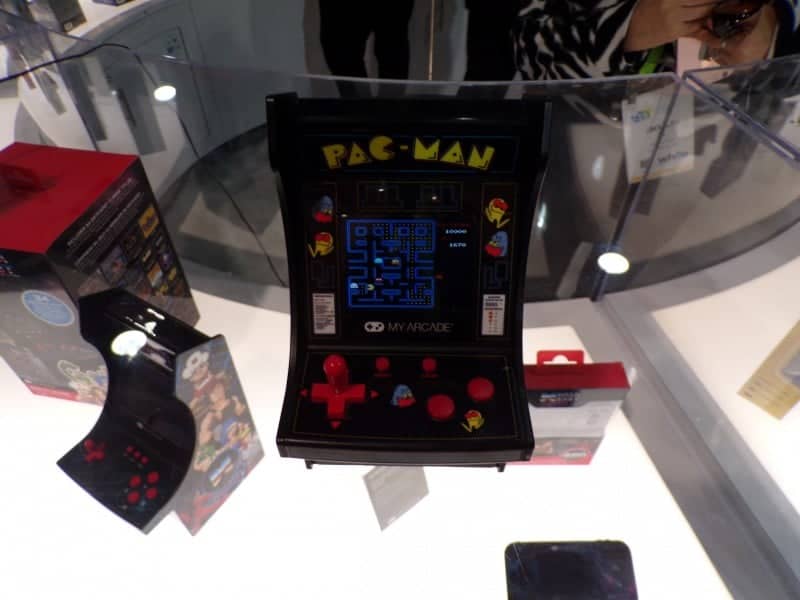 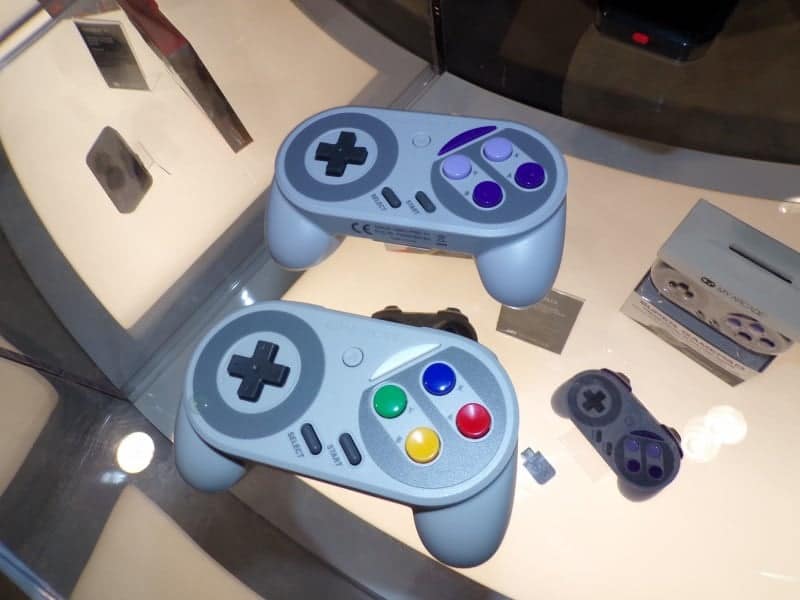 Even GAMEVICE was there showing off there a new Android controller for Samsung devices only, that’s very similar to the Apple one for iDevices that we even review too. 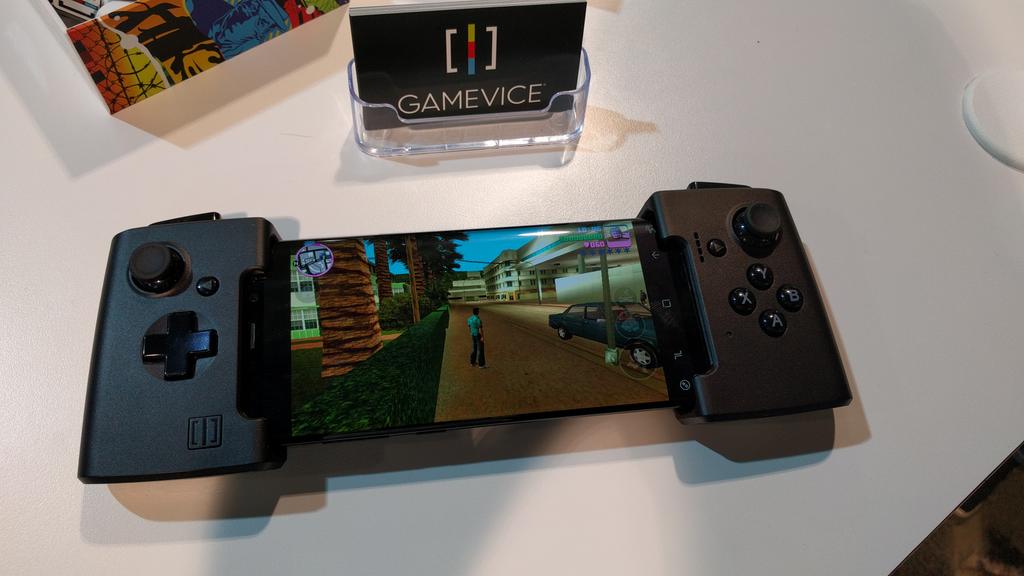 Retro-bit gaming was there also showing its new HD NES and TRI unit that will be coming soon plus there new line of sega genesis controllers & adapters. They had so much more to show as their booth was filled with all kinds of retro & gaming gear.

There was some other cool tech but it was coming out anytime soon due to licensing like the Pen keyboard, electric motorcycles, and so many other things that worked expect those robots.. lol 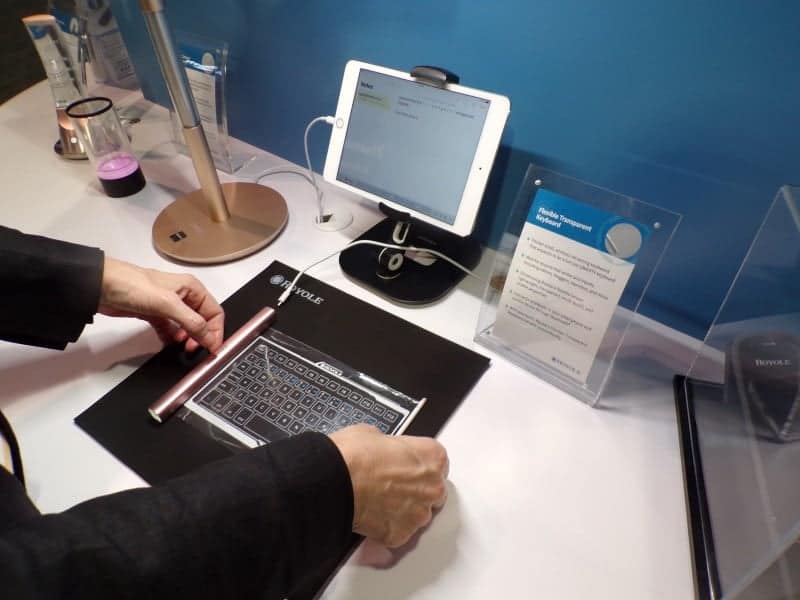