Every Nintendo Switch FW can run Homebrew but 3.0.0 will be the Future for now 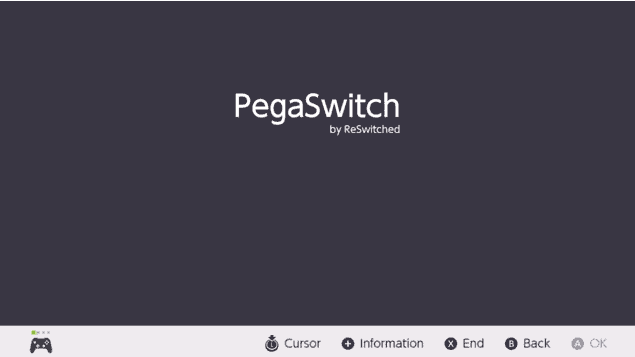 The general gist of the write-up is that every single Switch Firmware can be hacked through private still unreleased exploits which will be released when the time comes (The Exploits get patched or something else like Team Xectuer coming to the scene) so Hexkyz mentions that if you want to play Games that require a higher Firmware you can update but still recommends that if you don’t have to update you should stay on as low as a Firmware as possible. The best Firmware currently and for the foreseeable future will be 3.0.0 as already stated on Twitter months ago, at the 34c3 talk and now again so if you can and care for homebrew (If you need piracy go bug someone else) and you can update your lower fw Switch to Firmware 3.0.0 with the help of Pokemon Tekken DX.

Here is an excerpt from his post stating what is possible on which Firmware version:

Q: So, can I just update my Switch?
A: Yes and no. This is a question many have been asking and conflicting answers are causing a great deal of confusion among people.
The basic principle is the following: if you have no reason to upgrade from your current firmware version (regardless of what it is), then simply don’t upgrade.

However, the real answer is quite more nuanced. Increasing firmware versions obviously include additional patches for a myriad of vulnerabilities, therefore, the lowest firmware version (1.0.0) is the most vulnerable. Obviously, for a number of reasons, not everybody will be able to get their hands on a launch day system, so there’s always interest in exploiting new updates.

In an effort to clear the air and promote a less toxic environment, here comes the current state of affairs regarding Switch hacks:
– Firmware 1.0.0:
-> Contains critical system flaws that allow code execution up to the TrustZone level;
-> Most of what was showcased during 34c3 originally targeted this firmware version;
-> Allows for a full blown emuNAND/CFW setup.

Q: Wait, did I read that right? Firmware 2.0.0 to 2.3.0 can be exploited up to the kernel?
A: Yes, but no additional information will be disclosed at this point.

Q: What is that nvhax thing?
A: This is currently a private method that I originally discovered and exploited. Joined by SciresM and plutoo, we have successfully used it to exploit pretty much all firmware versions to the point where running homebrew is possible.

Q: Will nvhax be released? When?
A: Yes, but there are no plans to release it any time soon. Having code execution on the latest firmware version available is a privilege that ought to be maintained for as long as possible.
That said, when it stops being useful it will be released as an alternative for people on firmware versions above 3.0.0 to enjoy homebrew.

I think you mean the kernel level 😉 https://t.co/nTJiPGw8L4

Developer SciresM also shows off a hacked savegame for Super Mario Oddysey which is a game requiring Switch Firmware 3.0.1 to run 😉

As long as we're talking about fun newer stuff to look forward to, too 🙂 pic.twitter.com/ij74dW0tRO

If you want to read the full post by Hexkyz you can find it here.