Today I wanted to talk about a product that should soon be coming to market that I firmly believe a metric ton of you would be interested in. The product is a Nintendo Switch dock that has a built in projector and a whole lot more. It’s name is OJO (Spanish for eye) and it has a whole lot of attitude as well as functionality. 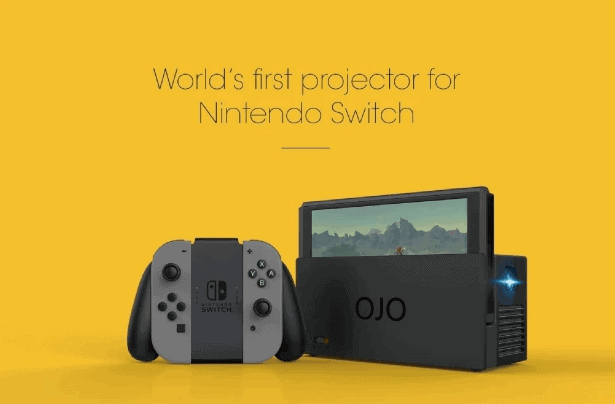 So, what is OJO, really?

‘OJO is the first portable projector specially designed to accompany Nintendo Switch. It gives out a 30~120 inch display at 200 lumens; with its 20,400mAh built-in battery, OJO supports up to 4 hours of projection and can also be used as a power bank for your Nintendo Switch or other digital devices. You can also project from other devices through OJO.’

And the thing is built from the ground up with quality parts from a team of people with a decade of experience in developing hardware. 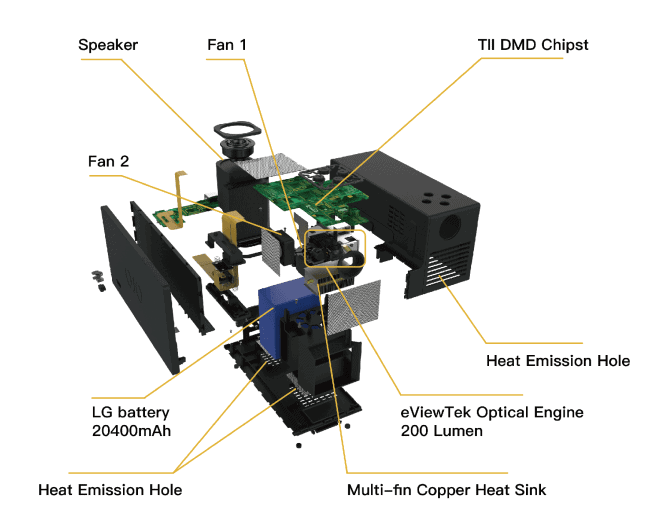 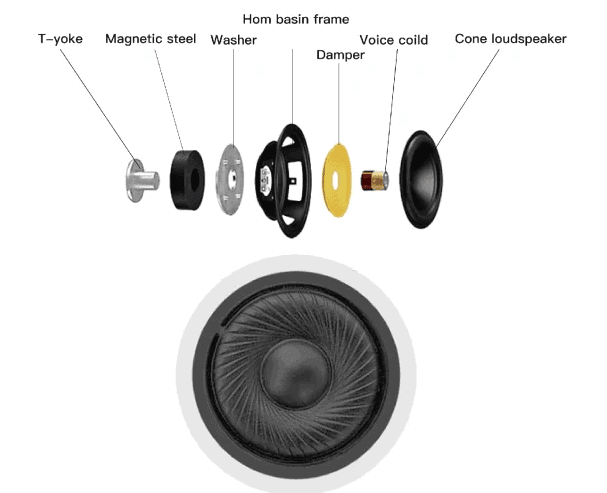 It has a fantastic cooling system incorporated right into the backside of the device as well. 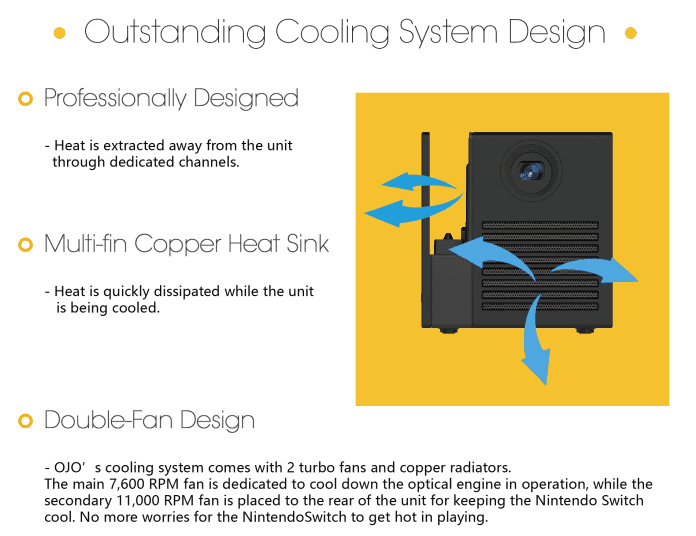 You may be wondering what the full on specifications look like as well. Don’t worry, reader. I’ve got you covered. 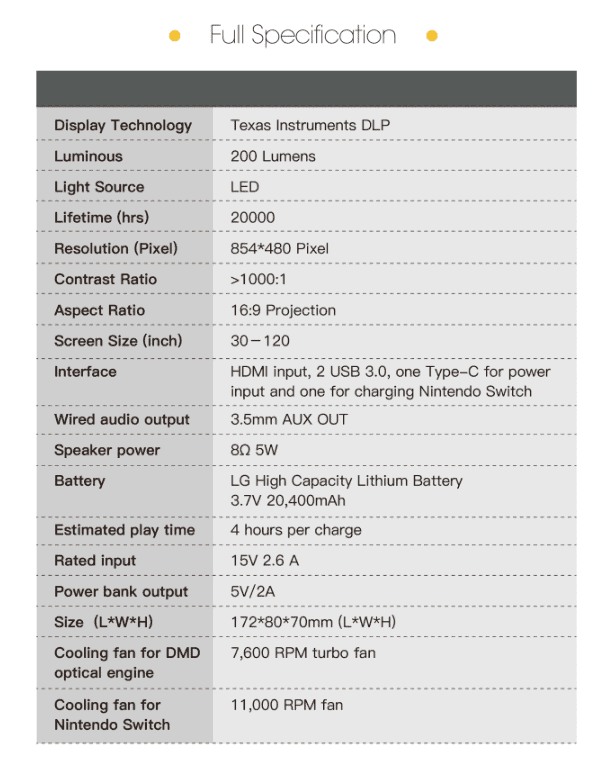 They put up their IndieGoGo page such a short time ago (from the time of me writing this article) and it met and exceeded it’s goal within 24 hours! Their goal for production was $30,000 which was a modest goal. As of now, they’ve still got 24 days remaining and they’re already at $68,511. I would say jump on it if I were you. They have a massive sale going on right now that essentially saves you $100 and they start shipping in time for the holidays! I’ve got the link just below the videos for you if you’re sold on it.

Here is the link so that you can either back the project to help them out even more, or jump on board and straight up order one!