Recently the PS4 scene has had some new developments on FW5.0 and release’s but only for lower firmware. So why is Sony pushing out a quick update, could it be to address developer qwertyoruiopz kernel exploit for FW5.00 or the Save Wizard working on FW5.00? 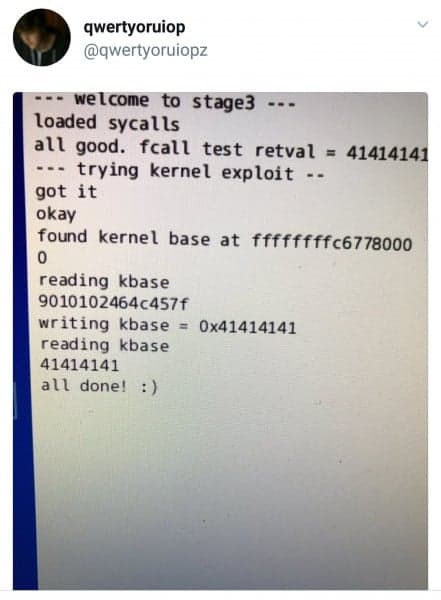 Most of the time when we see quick firmware updates like this and with recent developments going on, we always assume the worst and of course why not. We’ve all seen Sony patch stuff so fast when it comes to their systems or sometimes very very slow but this is the PS4 the mucho money maker.

Well, there’s good news this update doesn’t affect anything when it comes to the Save Wizard and others report this does not block recent developments found in FW5.00 but no official word from qwertyoruiopz yet and will update this post if any more news comes available. This update is probably just what it is a stability update or as Sony calls them “This system software update improve system performance”. Because, Fw5.00 may have been getting a bunch of bug reports/small crashes, so 5.01FW is just a quick fix for them if I had to guess and like most PS4 changelogs from Sony they never really tell us what it’s for. 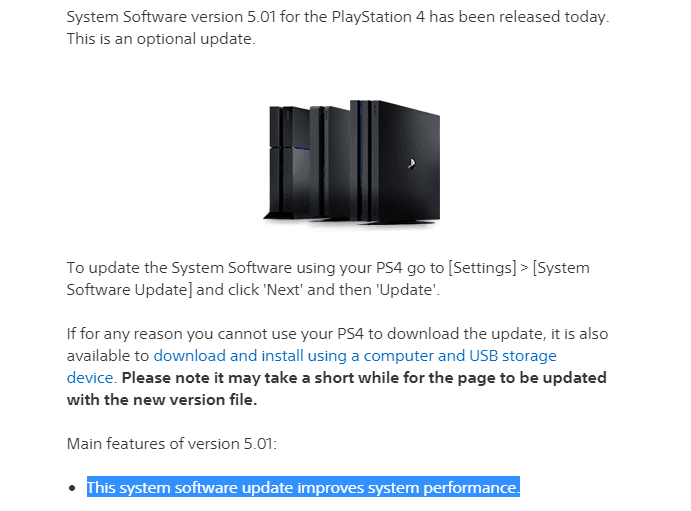 So don’t worry if you’re using the Save Wizard, you can go ahead an update to FW5.01. If you’re waiting on new scene developments/releases and already are on current firmware then just wait patiently for new developments to arise as we all should know this by now it’s all a waiting game when it comes to current and even lower firmware releases.