Nintendo Switch receive update 4.0 that brings with some new features

Today the Nintendo Switch received a new update to version 4.0 and this one brings a few new features to the systems but its still missing some type of game save backup system. Hopefully, we will see some type of backup system for the Nintendo Switch digital games & game saves sooner than later as we tried cloning the memory card with some mixed results and you can read more about it here. 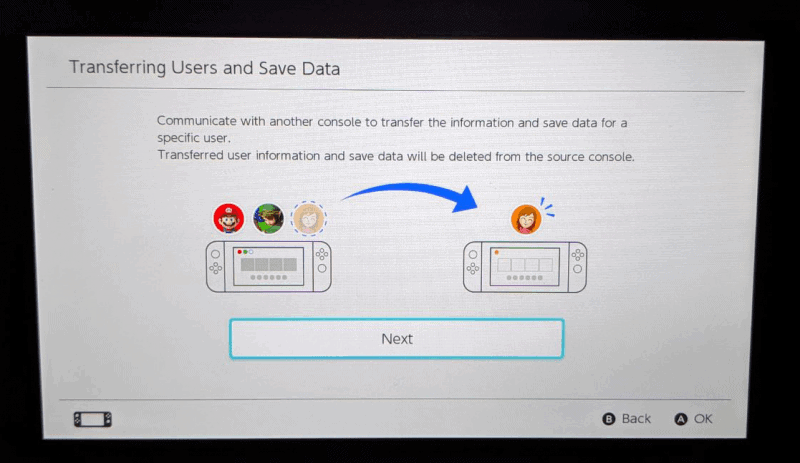 This new update brings user profile and game save transfers to another Switch system but that it, nothing beyond that for game saves. This update does bring a few new things to the switch but still not what a lot of users wanted especially this new feature that caught my eye, it will “match the software version with a group of local users” here’s how this feature works.

General system stability improvements to enhance the user’s experience, including:

Nintendo has done some unique things in the past but this time it seems they are trying to step up their level of security and making sure everyone updates to FW4.0 even in local user setting aka LAN parties, no getting around this update. The Capture video on select games feature is ok but still not what most users wanted. 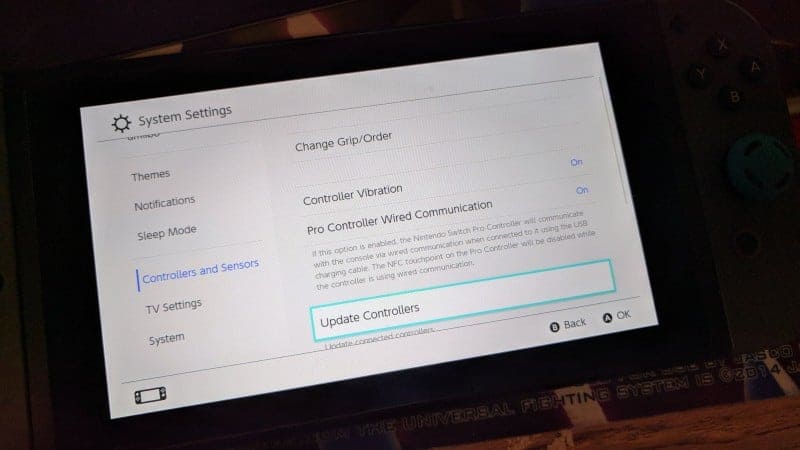 On another note, even the Joy-cons are getting updated. Just go into settings and go to controllers & sensors and hit update controllers and it will start to update each joy con for what reason, I have no idea why as there’s nothing in any changelog. If you find a changelog for the new joy con update posted in the comments below as we couldn’t find any at the moment. Like always if you are waiting on some type of public exploit for the Nintendo Switch it’s best to stay on lower firmware for now and do not update but I know with the new Super Mario Odyssey game coming out this month a lot of people will be tempted to update. 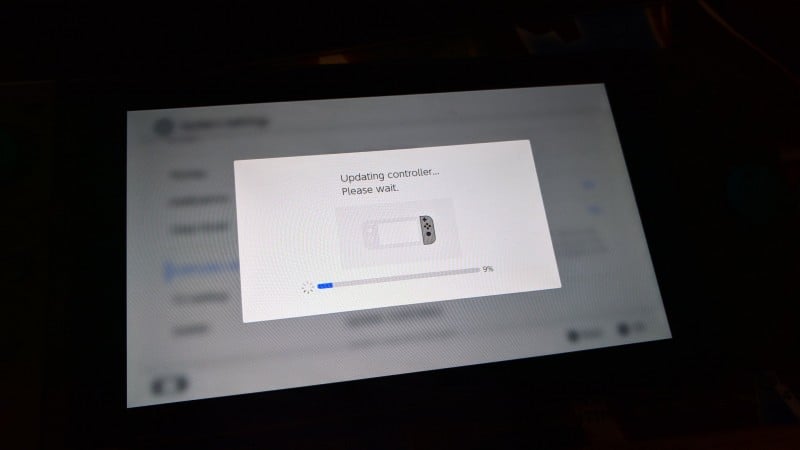