Cloning the Nintendo Switch memory card can it be done?

The Nintendo Switch is still missing quite a few features, like a real web browser, Netflix, other applications, or even Twitch for streaming but we know Nintendo won’t do that. The number one feature that it seems to be lacking and most complained about is “Game Saves” and the ability to back them up. 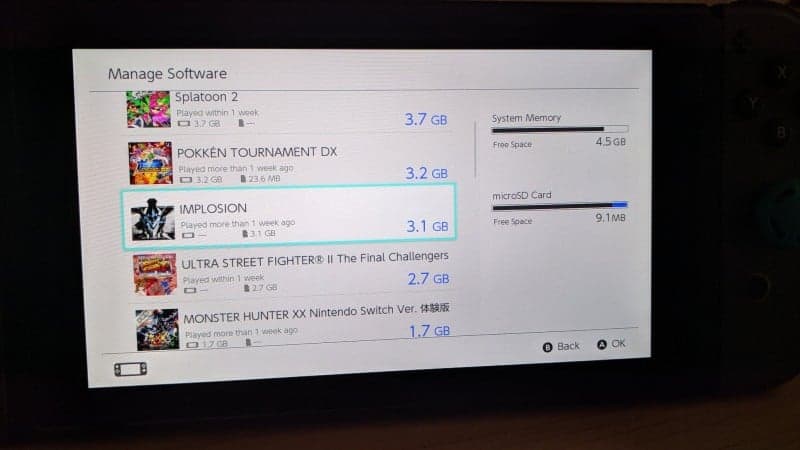 Unlike the 3DS and previous Nintendo systems that were able to take game saves put them on the SD card for swapping around or if you just wanted the back them up. Now with the Nintendo Switch, it’s not like that, once you put that memory card in there it’s married to that machine there is no swapping it around, there is no way to get game saves off of it (yet). You can archive it but there’s no real game save manager, to get the game saves off the system. Just in case your Switch broke or for backup purposes if you are limited on space, especially if you’re buying games digitally every megabyte counts. 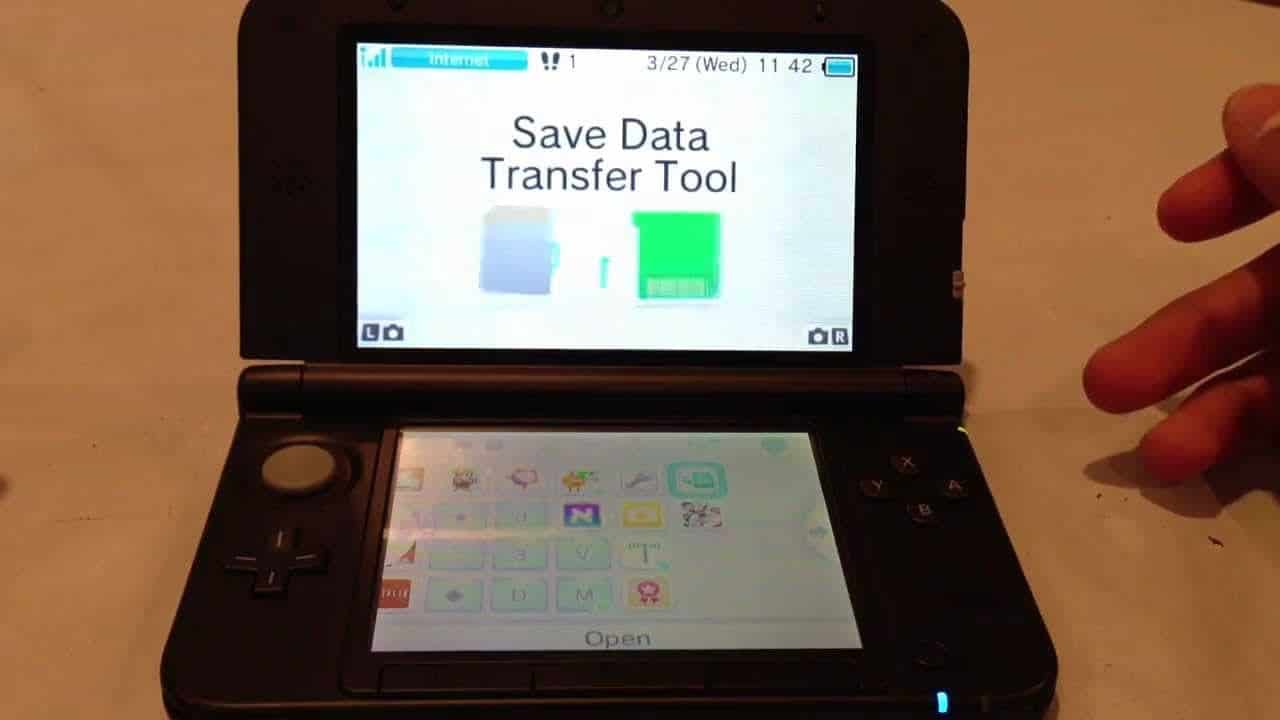 I’m quite surprised that Nintendo didn’t come up with some type of software like the PS Vita has with CMA (content manager). Where we are actually able to back up our own digital games we purchased and some game saves to the PC or Mac. Since there’s no way for us to actually get the digital games and game saves off the Switch or memory card, I thought why not try cloning the micro SD card. That might be a solution for just swapping to a bigger memory card or for backup purposes.

I went ahead an cloned the 32g micro SD card using win32 Disk Imager to swap out for a bigger memory card in the Switch. Everything was going fine, it backed up the image properly (from what the PC says), then I went ahead an wrote the backup image to a 128g micro SD card popped it into the Switch, everything seemed to be fine. It didn’t act like I swap the memory cards or added a new one, it thought it was the exact same memory card (as it should since it was cloned) but for some reason when it went to launch a game that was on the memory card it would say that the game wasn’t there. 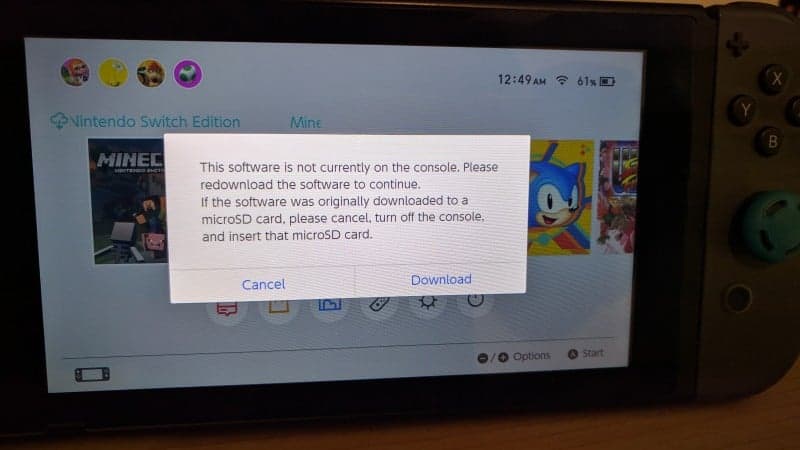 Now if the game saves were on the memory card maybe everything would be fine, it was acting like it was archived and only the save data and icon picture where there. That’s what the Switch was acting like even though all the data should be there when the micro SD card was cloned. For some reason, the Switch sees it as partially corrupted data or it’s not even there, then it checks the game and tells you to redownload the game. 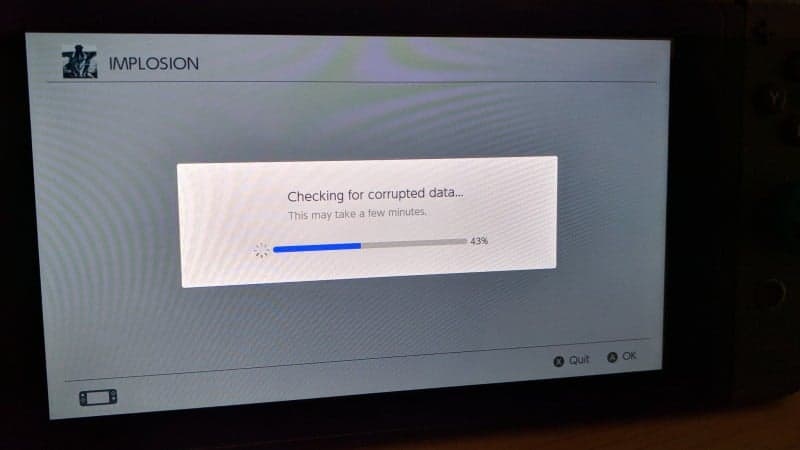 Once it’s done downloading the game, everything worked just like it was supposed to. So cloning the MicroSD card works to a point but not really, as all game data is corrupted or missing a file, which led to redownloading the game again, so it didn’t really work. 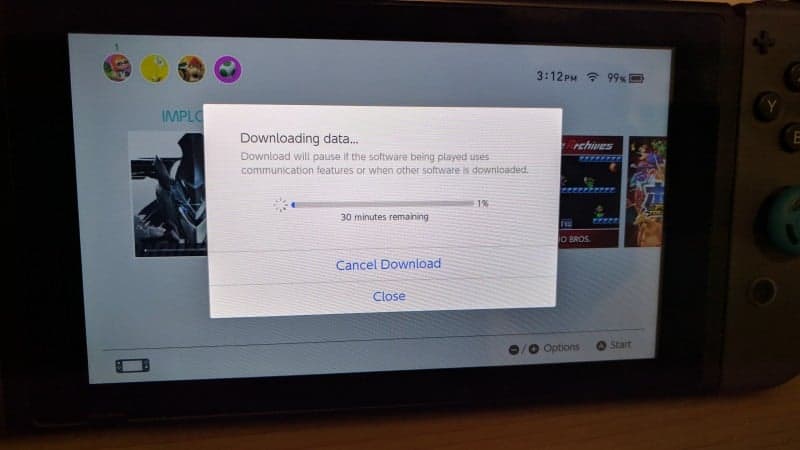 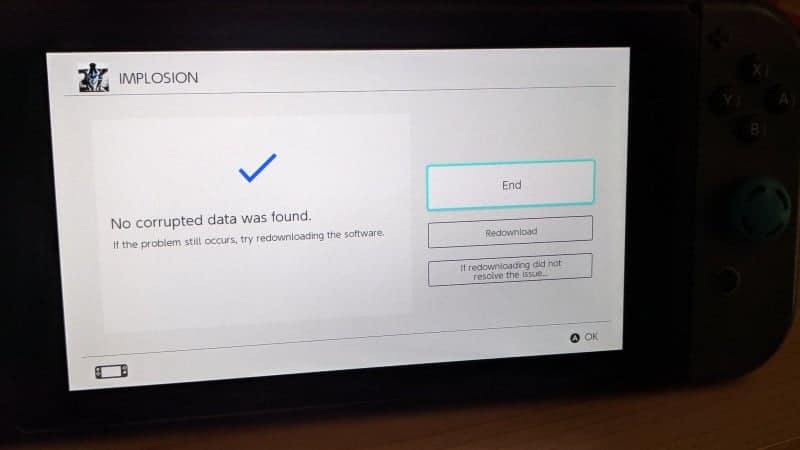 Now Nintendo says they have something in the works that will be able to backup save data. Plus use guest account so your friends can play on the Switch and not mess up your personal save data or you making an extra user for them just to play.

Hopefully, we will see these updates in the near future as it sucks not being able to backup your stuff. Just in case something bad may happen to your console especially since it’s portable. For right now, cloning your memory card seems to work to a point but not really, you still have to redownload the game which also sucks and can take a lot of time, so you better off copying the mSD card normally. If you want to try cloning your memory card you can download win32disk imager here.

I like to get everyone the right info and I like to help others get the most from there electronic devices. I enjoy playful cleverness and the exploration of technology. My Motto: You own it, you can do whatever you want with it.
@HackInformer
Previous Lonely Mountains: Downhill Kickstarter campaign is live!
Next Nintendo Switch receive update 4.0 that brings with some new features