Today RPCS3’s team put out that they had a progress report to share with the world. We’ll dive into that today and take a look at what they’ve got in store for us. So what all is in the progress report? Let’s dig in. 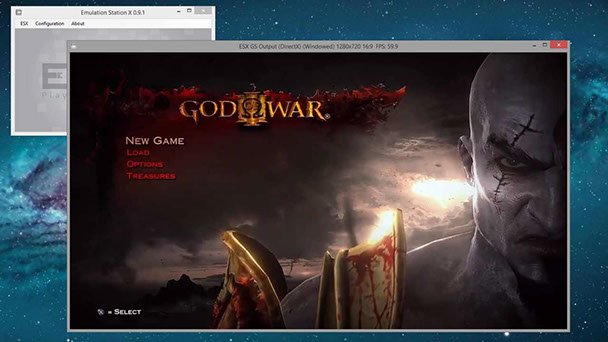 September was quite the exciting month. Our lead graphics developer,kd-11, made major improvements to graphics emulation while Nekotekina, among many things, implemented initial networking support. This progress report will provide an overview of major changes and games that improved.

First of all, here are the compatibility statistics for this month. As usual, the category of games that do nothing is shrinking while more and more games become playable.

Looking at the GitHub statistics, 15 authors have pushed 131 commits to the master branch. Here 216 files have changed and there have been 9,185 additions and 7,028 deletions of lines of code. Below some of the major improvements from these code changes are summarized.

This is the pull request of the month. So many things are improved it would be a daunting task to cover it all in detail. First of all, watch the video above that showcases various improvements in various games in just slightly over a minute. It should give a good idea on how major these improvements are. In short, this PR fixes various bugs, improves code quality, enables GPU Texture Scaling on Vulkan, and otherwise improves Vulkan performance as well. In more detail, this PR contains: 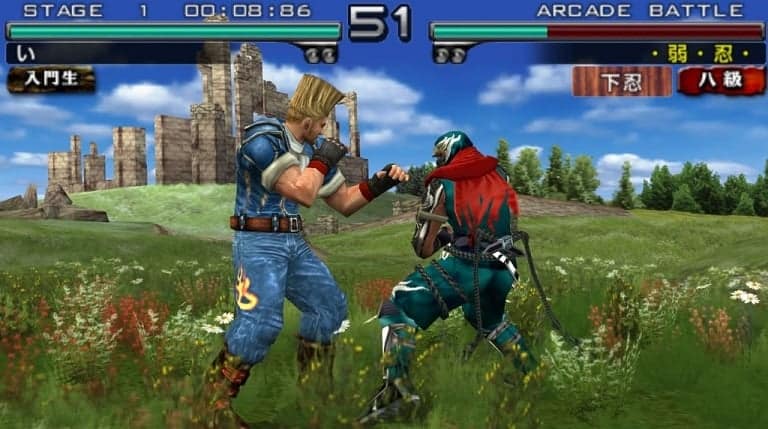 So many games were improved this month that it would be impossible to cover all of them. Instead, here are 11 select games or groups of games that are either interesting in some way, popular with our users, or that represent a certain change in a clear way. Armored Core: Verdict Day went from nothing at all to going ingame thanks to a combination of graphics improvements by kd-11 and library loading fixes by Nekotekina. It is slow, buggy, and graphics are mostly broken, but this is a great first step in getting the Armored Core games by From Software working.

Along with massive performance improvements, this game saw a fix to the “exploding vertices” that plagued it previously. Even on a fourth generation i5, as seen in the video above, the game sticks very close to 60 FPS throughout.

Sword Art Online: Lost Song Sword Art Online: Lost Song saw major improvements to graphics thanks to work by kd-11. Various problems such as the game previously being squashed down into a small segment of the window was fixed. Thanks to these improvements the entire game was beaten by user Illynir in 30 hours with not a single crash or freeze occurring. Except for some incorrect colors in the first area of the game, it ran flawlessly at a locked 30 FPS on an i5-4670k, and looking at CPU usage even an i3 might work just as well. Tales of Berseria Tales of Berseria benefited from some of kd-11’s fixes this month. As you can see in the screenshots above, trees and their leaves now cast shadows as they were intended to. Before kd-11’s work, there were no shadows to speak of. Tekken 6 Tekken 6 became truly playable this month thanks to the work done by kd-11. In the above video we see several matches with perfect graphics, including now fixed shadows, at a smooth 60 FPS.

As always, this is not a complete list of PRs or commits, nor does it necessarily list every single thing done by a given PR. For a full list, see PRs merged in September. Many of the unmentioned PRs are simply small updates, fixes, and other small improvements, sometimes only to the GUI.

The $3000/month goal on Patreon was reached in the middle of September, and thanks to extensive media coverage caused by a certain event it was even surpassed! This practically means that kd-11 can work on RPCS3 full time, and he is currently in the transition of doing so. The extra time he has been able to spend on RPCS3 in September already shows as mentioned earlier with his major graphics emulation improvements, and also as seen below in the upcoming developments.

DAGINATSUKO redesigned rpcs3.net from scratch back in January replacing an old WordPress based website that for some insane reason literally used the comic sans font. Take a look around, check out the different pages such as the front page and the about page. Also, try out the dark mode by pressing the top right button in the navigation bar.

rpcs3.net is open source and you can find the source code here.

If you like in-depth technical reports, early access to information, or you simply want to contribute, consider becoming a patron! All donations are greatly appreciated. As of last month, RPCS3 now has two full-time coders that greatly benefit from the continued support of over 600 generous patrons.’