You Should Probably Avoid “TropHAX” for Vita

If you’ve been in the Vita scene for the last couple of years you may very well know a developer by the name of Silica. There’s always been an air of deceitfulness about him. He’s released plenty of apps and tweaks that have been outright negligent and can and have hurt users devices. Today we’re going to look at his most recent release and the all too obvious reasons why you should steer clear of it.

I could sit here and list the apps and such that he has released that have caused issues or panic in the past, but I won’t. We’re here today to talk about the fact that this developer has another release that seems just as shady as the rest. And maybe he made all of these things with the best of intentions and thought that they would help others, but hands down, he never does extensive testing across multiple devices and users and settings. He’ll test it across his devices and a few others and then let it out into the world and claim that he didn’t do anything with malicious intent. I would argue that by not doing months of extensive testing, that that would be gross negligence and he’s still to blame and should be shunned overall. We’ve pushed out better developers that actually contributed to our scenes in the past for not releasing stuff fast enough. Now we’re stuck with the likes of Silica who will just rush stuff out. But we can do better and we will do better. 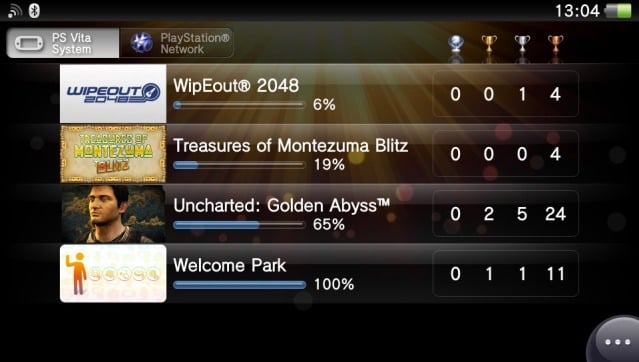 The app is TropHAX. What is TropHAX? Well according to its creator, it is a “Universal trophy unlocker for psvita”. Now, this is a plugin, he has instructions for it listed his site if you still want to mess around with it. But we at Hackinformer saw the very last sentence at the very bottom of Silica’s GitHub page and thought that you would all like to know what it said. “Trophies will sync online”. So there is a potential ban risk. Of course, you could always “use a different account, or simply use offline if you care.” No, there is no simply use offline option. If you want to have all trophies unlocked, you’re not just doing it for your personal gain. There is no real logic in doing it other than showing like one friend who probably wouldn’t care. In reality, we’re looking at something that is going to get you very banned. Because once you use it, you can’t relock the uncompleted trophies. You will go online again at some point and when you do, Sony will see it. And the fact that it’s compatible with over 90% of the Vita library, you might go gungho crazy unlocking trophies. 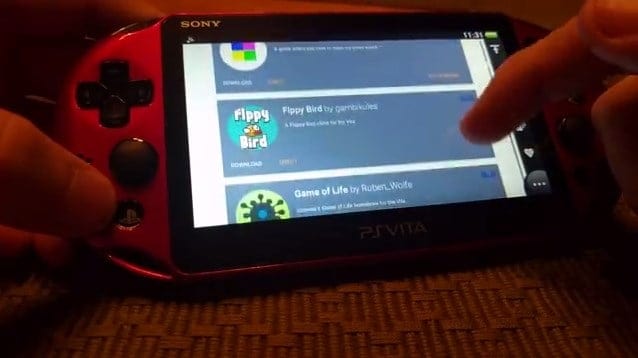 The bottom line here today is to just steer clear of it on your modded Vita. So what, it doesn’t brick your Vita or corrupts memory cards like other things he has done in the past. This time, it’s a ban that’s waiting for you if you use this product as most trophy hack always end up getting you banned. There just is no way that you won’t eventually be either. But if you use the tweak, that’s all on you.

TropHax was made by the following people.