Road Rage is coming to the PS4, Xbox One, & PC this October 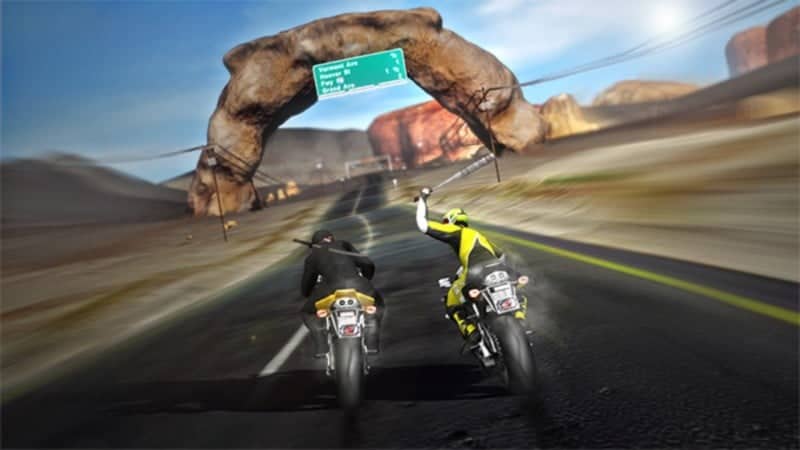 Road Rage is an over-the-top motorcycle action game. Players will have the freedom to joyride in an open-world city with a looming underground crime world. More so, players will be able to ride in style on different customizable bikes that will be their companion earning money in a high-speed combat. We loved Road Rash from the 90’s and hope that Road Rage will fill that need that we have for a bad ass motorcycle action game. 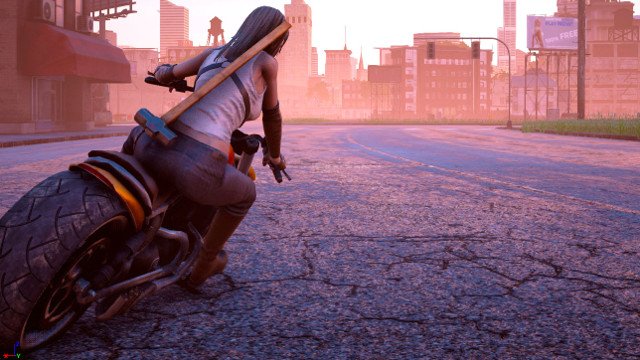 Road Rage promises pure-adrenaline motorcycle melee-based combat for all. It has 42 story-based missions. Being the player, you must take the helm of Ace who is the newest member of outlaw underground crime in the city of Ashen. As an open-world environment, there is no limit to the things that you can do in the game. In addition, there are also 11 distinct playable characters, customizable weapons, bikes, and the chance to become the President of the town. 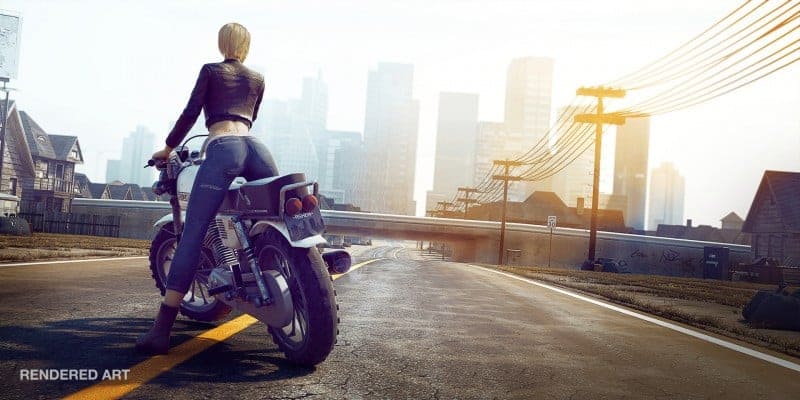 You can pre-order it from our partners PlayAsia and use coupon code informer to save a few buck too.