Sounds too good to be true right? But as it seems it’s finally happening.. HOWEVER once again and for now it’s only for Firmware 1.76 owners only! 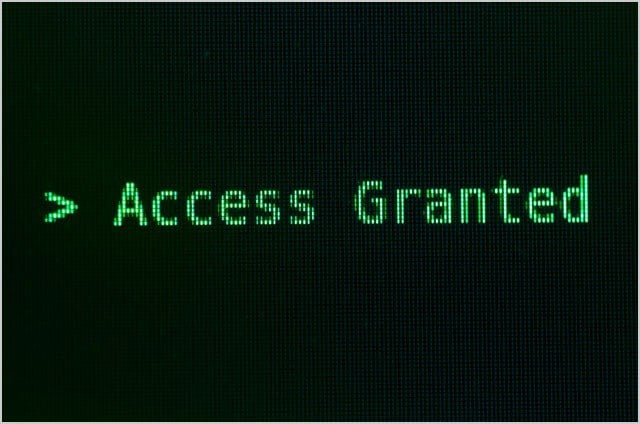 Last week Zecoxao released a payload for 1.76 owners to run any PS4 game backup that doesn’t require a higher firmware to start. For those of you following on twitter that might have seen similar tweets before; This time no test kits were used and after 2 years since the first native code execution on a retail console we finally have what everyone wants. A public release enabling piracy…

https://t.co/rLZQ8n9eIS this is the payload that allows P.T. (and other games) to run

Of course the infamous pulled Silent Hills Demo is once again in action as you can see from GNFerreira ‘s video on youtube below.

But whats even better in our opinion is Homebrew! Yes, so let’s see what comes out of this in a few months down the road!

dunno if this is P.T. or not. Anyway, it's running on retail. Also, games don't require patches anymore pic.twitter.com/unQBfd7RF6

it's the first graphical homebrew for the PS4

So much for the teasing tweets…

Now, of course, this is no user-friendly release and due to the fact that there are not THAT many FW1.76 PS4 owners anymore + there’s not many games running under this quite low firmware, it’s rather a PoC still. Piracy was and still is the biggest topic when it comes to hacking a Home Console and it can be its doom or delight.

As we see it, this release won’t hurt Sony much but rather attract new people to the scene thanks to Zecoxao showing people that they are still alive and working on the PS4. Just like with the Vita and PS3 there is the ‘golden firmware‘ to be on: For the PS4 this firmware still is 1.76 and for everyone wanting to get their hands on one prepare yourself to pay some crazy prices on eBay!

While the method used for this might even work on the latest firmware, other hacks (some people might call it jailbreak) are needed to make it work first. So all we can do is hope for some brave hacker with the courage to publicly release something for a more recent firmware to find out.

So for everyone out there still hoping for a custom firmware you can see: Progress is made and everything is still moving in the right direction. Slowly but steady!

We will keep you informed…