Ataribox will be a full PC Experience, Coming 2018!

Fresh off the presses and straight to your eyes today, we have news from Atari Interactive about their Ataribox. This device was depicted at E3, but nobody saw any actual system doing anything remotely impressive. As far as anyone knew, the system was just going to be another retro gaming box, similar to the NES Classic or any of the Sega boxes that AtGames makes. We couldn’t have been further from the truth. 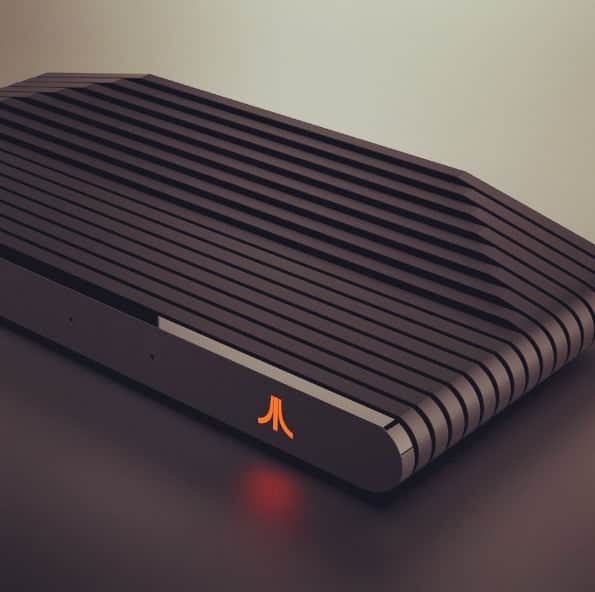 Now the waiting, guessing, and tossing out assumptions is over. The Ataribox and all of its information is here and it’s certainly nothing that anyone had really thought of. So what we have coming is a new console as it were. This box is inspired by the iconic console that we all know and love from our childhoods. It will be “powered by the latest chip technology, Ataribox will offer much more than video games”! That’s right, Atari wants to not just bring you video games again, but like other systems that are out now, they want to bring more facets of entertainment to the living room. In their press release, they specified living room a lot versus just a bedroom. My guess is that they have a fair amount of games and entertainment coming that would benefit the whole family, something we haven’t seen done well since the Nintendo Wii. 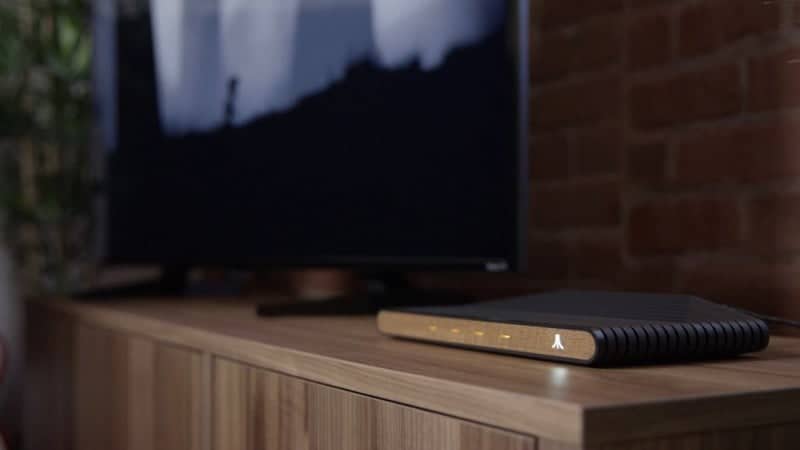 The announcement brought us some serious nostalgia as it mentioned that this launch signals Atari’s return to not just making its own console, but also its own accessories and its own games. And of course it won’t only be their games as no video game system has ever discouraged 3rd party development for their systems, it’s just another great way for console manufacturers to make money. Another great thing to note here is that ever since Atari first announced the mysterious product, they have recorded a whopping 90,000 registrations on their ataribox.com site. This is certainly big news for Atari as it shows that they have a following. That’s a lot of registrations in just 90 days. 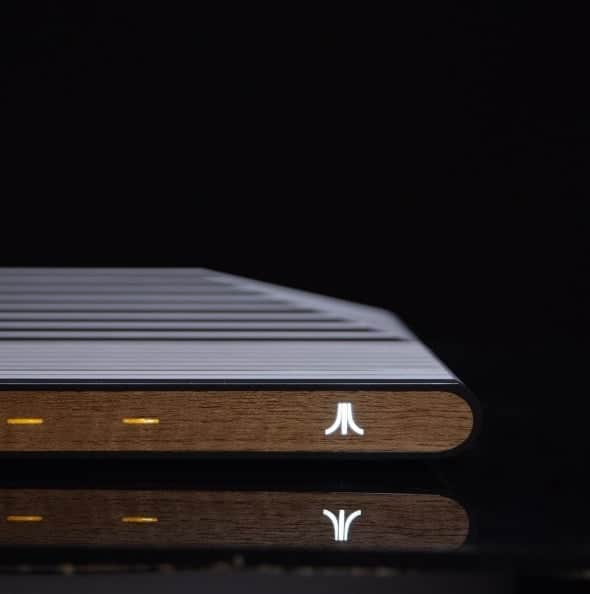 Now let’s talk aesthetics and internal hardware. Ataribox not only has a fantastically smooth and modern design, but it keeps elements from its grandfather, the Atari 2600. You’ll notice in the pictures the indentations, grooves, and gaps in the plastic lengthwise. And you’re not crazy, there is even wood on the front. Yes, real wood…as in trees. But there is also a version that is black and red with no wood. In terms of its technology, it will be powered by an AMD processor that is customized for the product. The Ataribox will also feature Radeon Graphics. No word on the exact specifications of these quite yet, only time will tell. As we mentioned before, Ataribox will more than games. It will be bringing a full PC experience to the living room, it will also include streaming, applications, social, browsing, and music.  These are things that maybe you can do on other consoles, but only through dedicated apps. 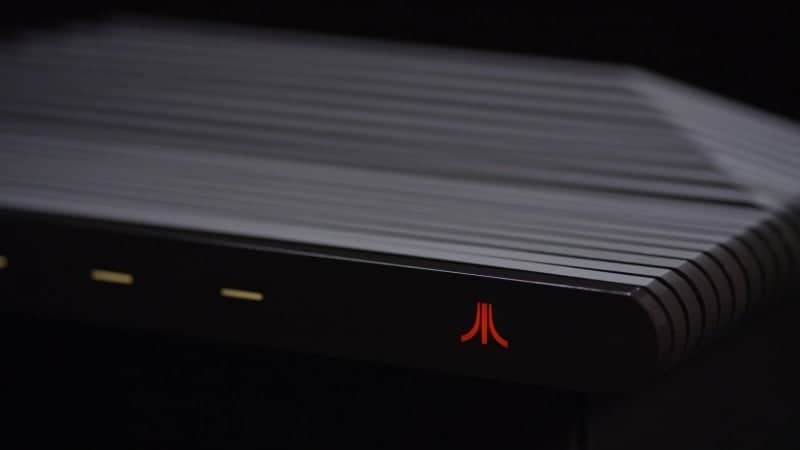 What about the operating system? How could it bring a full PC experience to whatever TV it’s plugged into? Well, Ataribox will be featuring a Linux OS distro. It will be customized for the Ataribox and will look great on a TV. You’ll not only have all new games to play, but you’ll also have a large collection of Atari classics to play as well. They don’t tell us which games, but it’s very possible that it won’t be every game ever released for Ataris as licensing rights can hurt that aspect. They did confirm in the announcement that we’ll see brand new games from a “range of studios” so that should definitely be fun. They even go on to talk about the fact that Linux OS is very open. “Given the open nature of the OS, players will also be able to access and play compatible games from other content platforms.” “With Ataribox, we wanted to create an open system, a killer product where people can game, stream and browse with as much freedom as possible. Atari games and content will be available as well as games and content from other providers,” said Fred Chesnais, Atari Chief Executive Officer. “We also wanted to launch Ataribox with our community, and reward our fans with exclusive early access, special editions, and include them as active participants in the product rollout.” This will probably the most versatile console that will be out there and may even open the floodgates from other well-established game console manufacturers.

So Ataribox will first be seeing the light of day on Indiegogo this fall and it has an estimated global release in the Spring of 2018. The costs are surprisingly affordable, so much so that I hope everybody gets one. It will be somewhere between $250 and $300. This price range is dependant on which edition you end up getting and what memory configuration that you want for you Ataribox. I’ll leave you with my favorite quote from the entire announcement. “People are used to the flexibility of a PC, but most connected TV devices have closed systems and content stores. Ataribox is an open system, and while our user interface will be easy to use, people will also be free to access and customize the underlying OS,” said Feargal Mac, Ataribox General Manager. “We’ve chosen to launch Ataribox with Indiegogo given their focus on delivering technology products, and their strong international presence in over 200 countries, allowing us to reach and involve as many Atari fans around the world as possible.”