On September 23rd, Atlus issued a DMCA to Nekotekina & kd-11’s Patreon page for the removal of their Patreon page and the RPCS3 emulation development. Today the RPCs3 development team took to Reddit to address this. 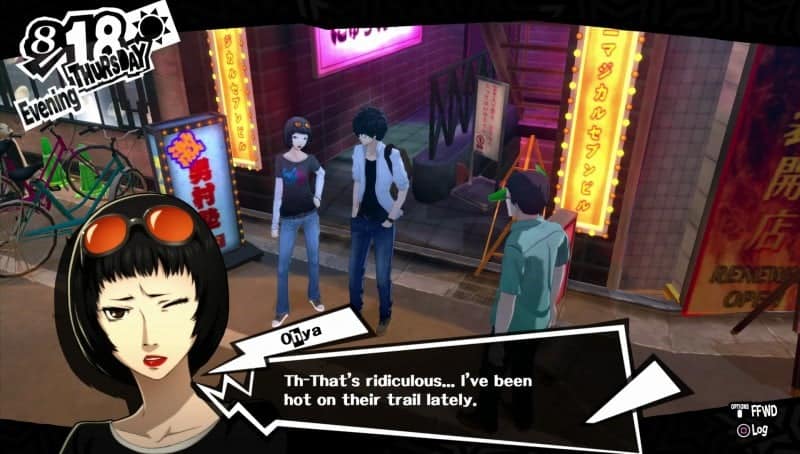 Per the request of Patreon, we removed every single reference to Persona 5 on the Patreon page itself and rpcs3.net. This seems to have resolved the situation.

We find it very interesting that Atlus would immediately try to shut down the Patreon page without any prior communication. Their primary reason given being: “no version of the P5 game should be playable on this platform [PC]” is quite peculiar indeed. Why Atlus would choose this time to target this project will probably never be known. We choose not to speculate about the reasons at this time and hope for there to be open communication with Atlus. We firmly believe we operate within a legal framework and will continue to work on RPCS3, undeterred.

Of course, that may have been the simple resolution to resolving the issue. However, it does strike odd that Atlus would first issue a DMCA to shut down the Patreon and development itself. After that, they would directly respond to Patreon instead of the developer themselves. Their intention to bring Persona 5 to PC itself seems very unlikely at this point given how this played out according to the RPCS3 team. 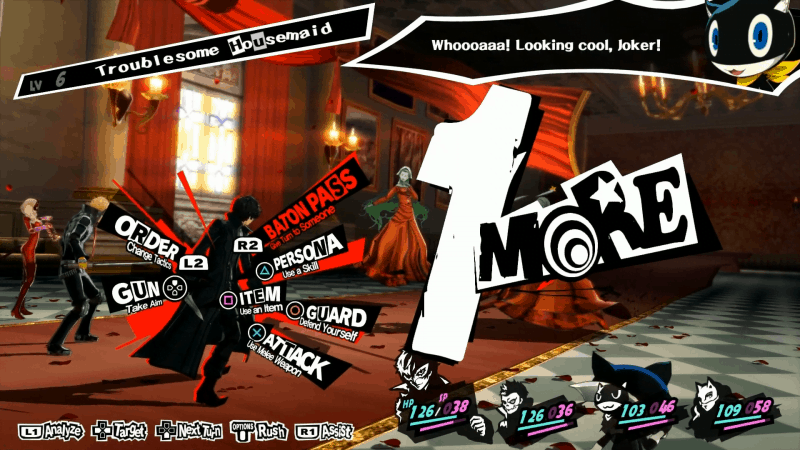 Atlus themselves responded this morning in regards to the DMCA issuing.

They did end their statement in stating they want to have a continued dialogue on the matter. Their action seems very contradictory to their words. Time will tell how this will play out.  However, this emulator has been well into development before Persona 5 and the RPCS3 development team assured they will still continue working on the emulator after this.

And now for something completely different. We want to showcase some upcoming improvements. The following screenshots were taken with an internal development build. We see screenshots of Demon’s Souls (before & after) and Atelier Escha & Logy (before & after) as they originally look in 720p, and how they look after being rendered at 2560×1440 and with added 16x anisotropic filtering. Quite an improvement to say the least.

Regardless of being able to emulate Persona 5 on PC, the RPCS3 and its development has made great strides and will continue to improve. This is just another stepping stone in improving the emulation and craft. This begs the question of proper DMCA usage, in which this case it seems that Atlus did not use it appropriately. Persona PC fans, better luck next time. It looks like Atlus had the Phantom Thieves steal this one away for now.

Atlus has responded to this but their argument is very weak as emulators do not give you games and you need to use your know backups when using emulators. Now if the user is going to pirate stuff they are going to do so no matter what and Atlus tries to use the PS3 emulator as an excuse that it gives you free access to games which it doesn’t. You can read their response here.