We don’t normally make these type of post but when we hit mile markers like we did on Twitter this month with 10,000 followers, we have to, especially when it comes to a big mile marker like this and just like we said the PSTV giveaway is a go for this month. Even though we ran into a little bit of trouble as we got bot followed but that is all fixed now from what Twitter admins are telling us.

I can't believe it's been one year, since we put out the 10K giveaway tweet. Thanks again everyone!!! pic.twitter.com/zvoRFbITNp

So one year ago today I put out a tweet saying that I would give away a PlayStation TV when we would hit the big 10K on Twitter and today is that day well you’re finally giving away the PlayStation TV (after a few Twitter hiccups).

The PlayStation TV giveaway will include. 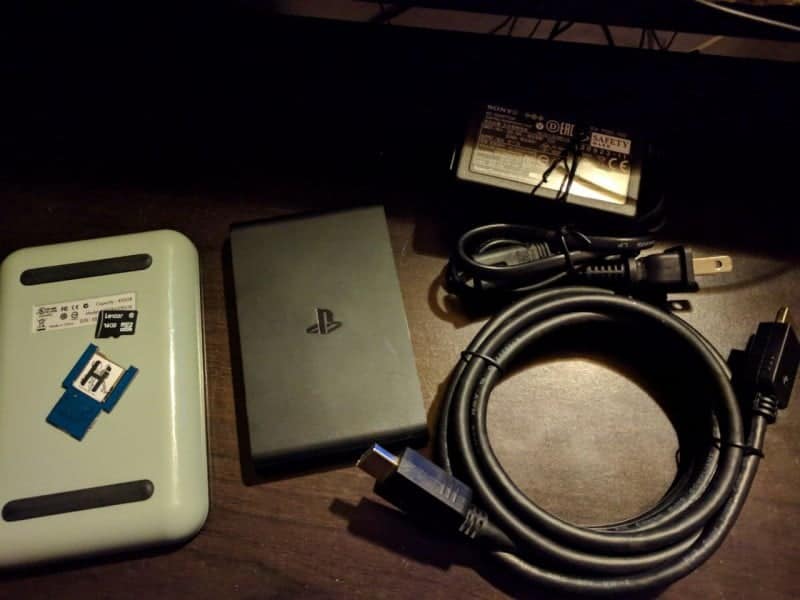 The only reason the DS3 controller is not in the giveaway package is when it comes to shipping overseas or anywhere, let’s just say all mailing companies are worried about batteries and if I tell them that there is a controller with batteries inside of it the postage will go beyond our shipping budget. Plus some places will not accept things with batteries in them for example Germany. So I’d rather not take the risk of getting the device mailed back to me as I learned this the hard way when I shipped a controller to Africa.

Our next giveaway, boy we’re going to have to do something big. what are you guys thinking, let us know in the comments below should we do a PSVita or maybe make a custom retro pie or even a PS4. All I know is it’s got to be good for the next big giveaway.

We here at hackinformer would just like to say thank you once again and this is one of our ways of showing you we really appreciate all of your support. Thank you.

The winner of the PlayStation TV #giveaway is… https://t.co/6ML1WDkeVi