Nintendo Switch was announced with a more robust online that in the future would end up costing everyone. Nintendo announced that the processing of the voice chat would not be handled by the Switch itself, but rather, with your smart phone. Back on July 18, 2017, they finally released the supplementary app on both iOS and Android. Today we saw the biggest update to that yet. 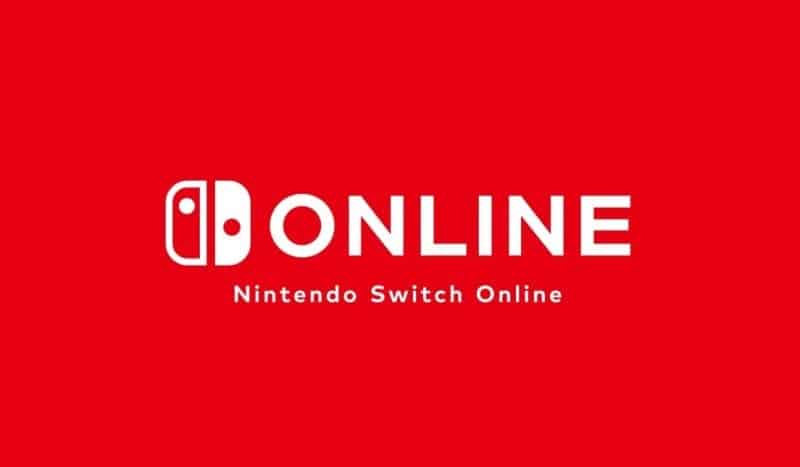 On the iOS App Store, the Nintendo Switch Online app has an average rating of 2 out of 5 stars. It fares a little bit better on Android’s Google Play Store at a 3 out of 5 rating. These are most likely to improve with this update that came out today. Nintendo has clearly kept their ears open for customer complaints with this app and most likely is the reason that the online is still free at this point. They must’ve heard the biggest complaints because the newest update to the Nintendo Switch App seems to fix those issues. The picture below is a screen shot of what the 1.1.0 version brings to the table. 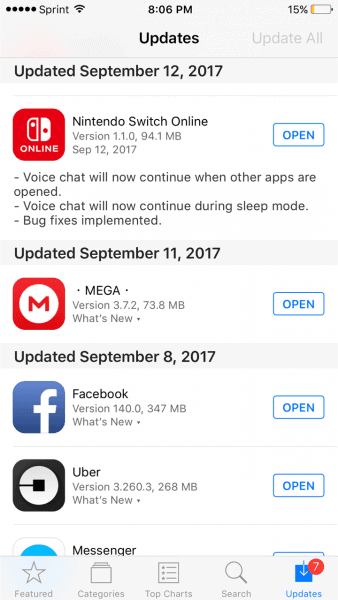 As you could see, they definitely had some issues before. It took them 2 whole months to get voice chat to run while you use other apps. That means that it either muted you or maybe the app just outright crashed. Furthermore, they fixed the fact that you couldn’t use your phone while it was locked and/or asleep. That meant that you had to leave your phone unlocked and let the battery drain even faster. We’re seeing that Nintendo has a bit of a learning curve when it comes to making apps for devices that are not made by them. At least they’re improving as time goes on. I would encourage any of you that gave the app a bad rating in the past to give this a new look and if it looks good and works great, give it a better rating. That goes for people who have yet to use it, try it, and if you like it, leave a good review. Nintendo needs all of the support and love that it’s community has. I have the links to the apps below!