Once again Nintendo has delivered a new update without delivering new features. As expected it’s mainly aimed at blocking vulnerabilities and exploits. However, it does open up some online play in certain areas and it will also make a few happy around the world. 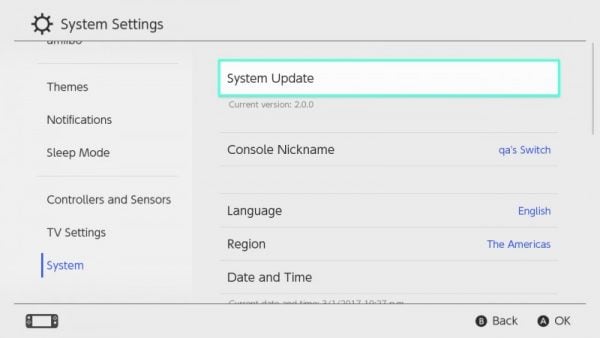 Damn, again…?
I recommend to don't do it, the 3.0.1 is maybe the last version we could hack, I found some interesting stuff.

If you have missed out of both chances to prepare for homebrew development, do not get discouraged, my friends. The switch is still in early stages of its OS and certain new titles will force users and devs to eventually update. For now, just keep track of the current PSAs and enjoy the love of the game!