Just now Developer TheFloW released the promised new version of his popular eCFW that can work without any activation. 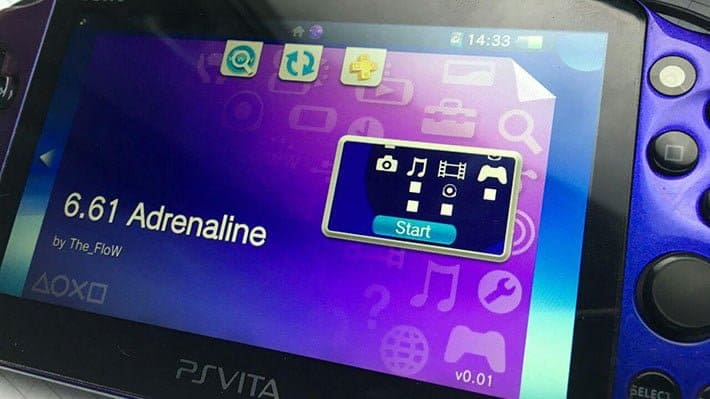 This Update will be the first one that will come in a Homebrew.VPK format! Not only will this release no longer require your Vita to be activated and have a PSP base-game installed but additionally the process of installing is a lot easier. The Adrenaline EasyInstaller will no longer be needed but instead, all you need to do is install the vpk like any other.

You can get the new Version on TheFloW’s github page: Download here

(If you have been using a previous Adrenaline, please uninstall it before using Adrenaline 6 or higher. For 6.61 Adrenaline-4 or higher, you can use the ‘System Update’ in the XMB to update Adrenaline to the latest version.)