Tencent Security Conference Showed Off Linux Running on a PS4

Right now as we speak, over in China, there is a security conference occurring. I’ll be honest, there’s a lot of groovy stuff coming out of there. Some of it may never see the light of day but we can all hope of course. From exploited AT&T Gateway boxes to iOS running on a computer to the PS4 running Linux and so much more. Today though, we’re going to focus specifically on the PS4 running Linux.

Before diving into the meat and potatoes of this, it is absolutely worth bringing up again that this might not see the light of day. If it ever does, it most likely will not be from the team that showed it off at Tencent. The main reason for this is for the fact that the kernel exploit (and other points of entry) that was used the team disclosed it to Sony over a year ago and allegedly signed a non-disclosure agreement about how they achieved this. So all that the team is doing this year is showing what can be done if you are on 4.06 and lower and have their jailbreak.

The WebKit aspect that they use as the initial entry point is based off of the same one that was used on the PS Vita to give us what would eventually be known as HENkaku. So they titled their exploit fireKAKU when they showed it off last year. It was a nice homage to the original exploit while still retaining individuality. Although it seemed to give the community false hopes that they might actually get to use it like they got to use HENkaku. This ultimately did not end up occurring 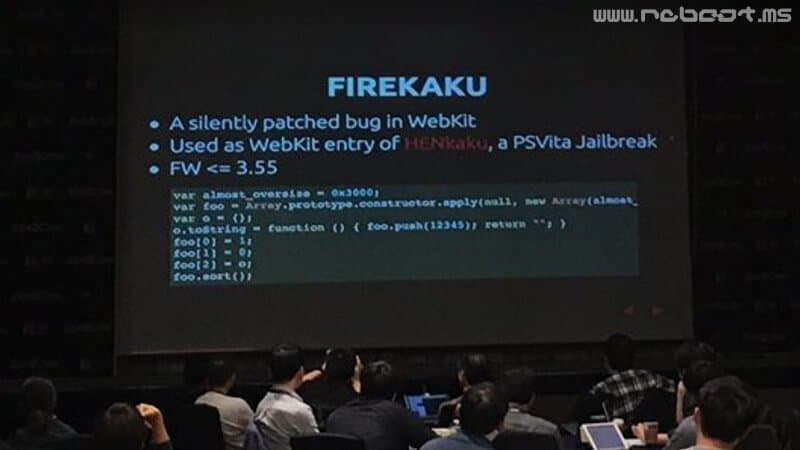 We have a video of the Linux distribution compliments of Noam Rathaus that the dev team used running on a PS4 that is on a firmware lower than 4.06 (which is the firmware in which Sony patched the team’s exploits). They explain that it is slow to boot, but the video that they show the audience is edited to expedite the footage so that you are not bored watching it.

We will have much more from Tencent coming soon such as what was mentioned at the top of this article, iOS being run on a computer. This hardware virtualization allows you to “easily trace and control the iOS kernel & applications”. 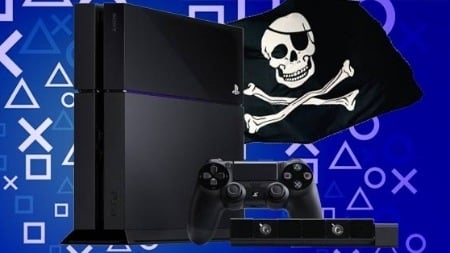