Yes after the worldwide release of the AMD Vega 56 Graphics Card it was just a short waiting game until someone would try to flash the Vega 64 Bios to a Vega 56. This has always been done with AMD Cards shortly after their release and just like then it still boosts the Power of the cheaper graphics cards. Sadly it isn’t possible to activate the deactivated Shader Caches like on some early AMD RX 290 GPU and turn them into an RX290X but it seems that this isn’t even needed. 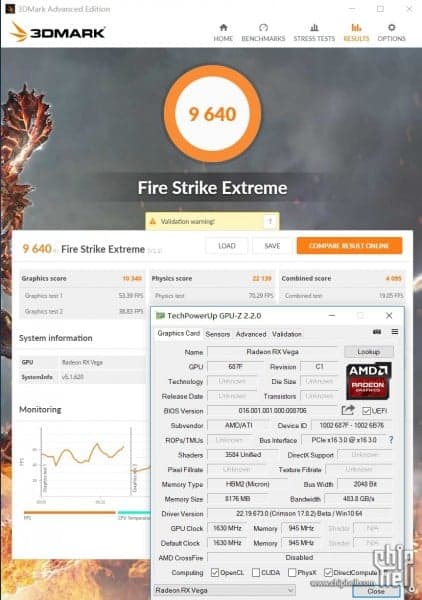 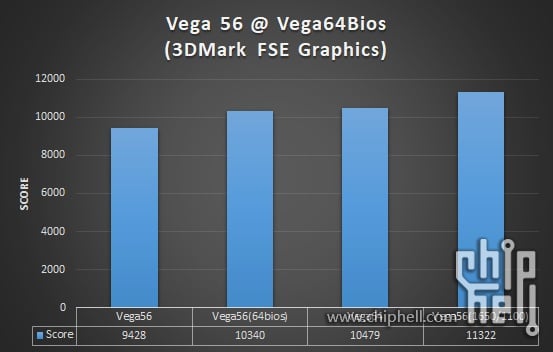 This is quite an interesting “Bios-Mod” which allows the cheaper Vega 56 to compete with a GTX1080 and actually be a Rival to it from both a Performance and Money perspective. I hope to see more Tests done with this soon since I wonder how good it actually competes against a GTX 1070 and GTX1080 and how much Power it draws as well as how much Heat it generates. If you want to take a look at the original Thread you can find it here.