Magical world of ‘Ary and the Secret of Seasons’

Apart from stunningly beautiful graphics, Ary and the Secret of Seasons introduces a game mechanics you have never seen before. I’m glad the first occasion when this adventure was publicly presented was at this year’s Gamescom. 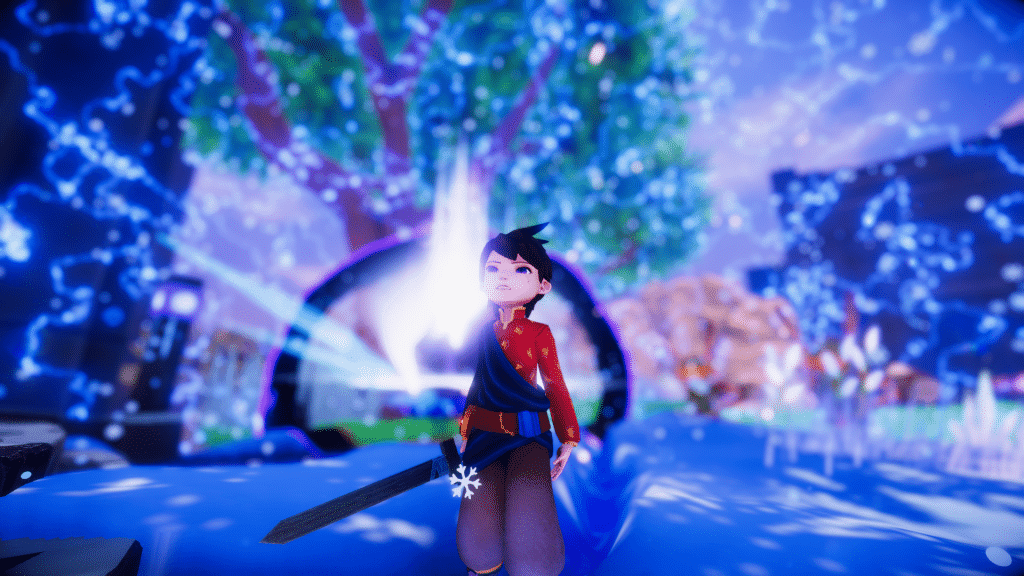 Belgian indie studio eXiin are currently working “Zelda-like” game, whose every aspect is based on main’s character ability to control 4 seasons – Spring, Summer, Autumn and Winter. After unfortunate events, Aryelle (known as Ary), the main character, must carry her family’s legacy as the next Guardian of Winter. Also, she is pretty skilled with a sword.

This gives her magical powers to open local “Season spheres”. Their size can be further extended using totems. While “opening spheres” sounds pretty dull, it has a huge potential in unlocking different areas, freezing water or killing enemies. Keep in mind that this is based on what I saw and played on Gamescom, where the only kind of magic I could use was Winter, so we can not really know what eXiin have up their sleeves. I can easily imagine killing snowy enemies by “Summer” sphere, but who knows what about Spring and Autumn (maybe rain).

Edit: Here is a correction suggested by the developers regarding what was featured in the Gamescom demo.

As for the story, the secretive developers did not tell me much. There are some more characters outlined on the official website, though.

I enjoyed the demo very much, even though sometimes I got a bit stuck because I did not occur to me to use magic immediately. Even in these moments, it was fun to just explore the map and its beautiful environment.

If you want to be closer to the game, sign up for a newsletter, which could win you an exclusive access to the upcoming beta. In the meantime, check out the first teaser trailer and some more official screenshots. The game also has a maintained profile on IndieDB.

You can expect to play Ary and the Secret of Seasons on Windows, PS4 and Xbox One in 2018. 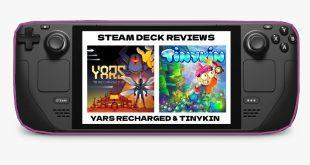