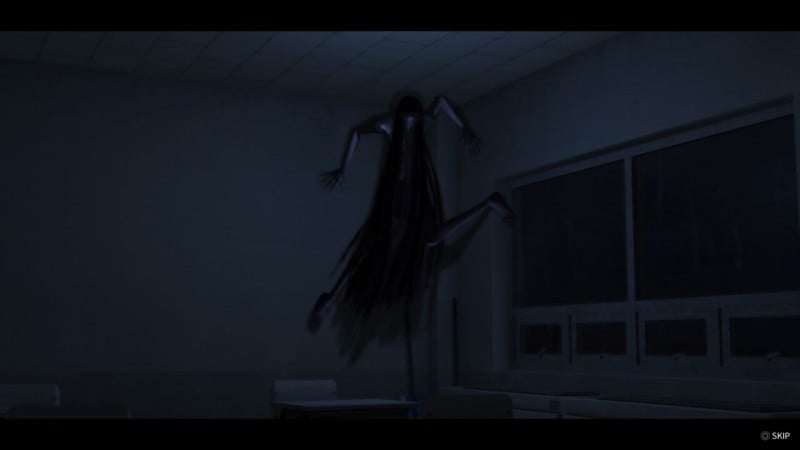 Review: White Day: A Labyrinth Named School for the PS4

This review has made to not spoil any important plot lines to order to enjoy it to the fullest.

I have played a lot of horror based games in my day and have pretty much seen all the techniques in modern games. Games like Outlast and Amnesia continued an almost dead genre, which refuses to adapt the call of duty action some other horror games sold out too. We have witness groundbreaking titles get canceled due to conflicts between studios, developers, and other various obstacles. That may be the case in the states but there are so many gems lost in obscurity. That meant certain development teams were limited to the areas they were living in. Back then we didn’t have the benefit of steam, psn and xbox store which could expose games to a much broader audience. We are slowly but steadily breaking down that door we know as region lock. Through cult following, we were slowly seeing some great titles not get the attention they rightfully deserve. 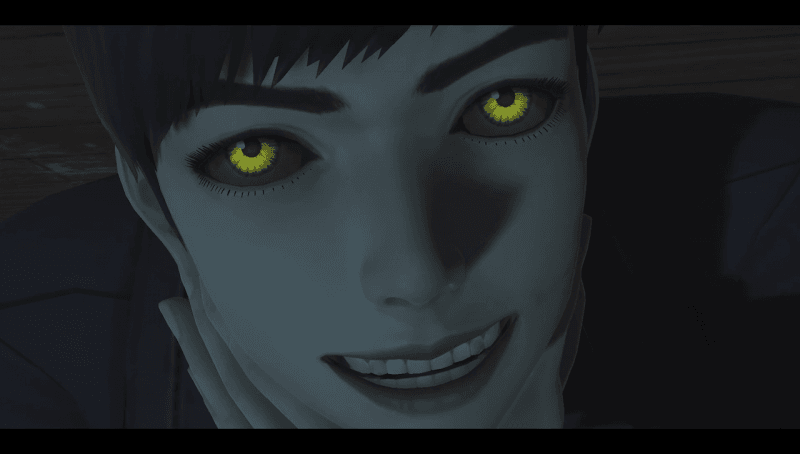 White Day originally debuted in Korea on September 5, 2001, and after 16 long years, we finally are getting it on the popular gaming platform PS4. This simply more than just a simple port from the original PC version. Visuals have been respectfully updated while staying true to the vision, that includes graphics, sound,  apparitions, English voices, trophy integration and more. The game has been previously released on mobile platforms but from my experience mobile just doesn’t give this game justice. The bigger screen and better audio do a better job of making this world more immersive and unpredictable. Not to mention touch controls just feel a bit off and physical are the way to go. 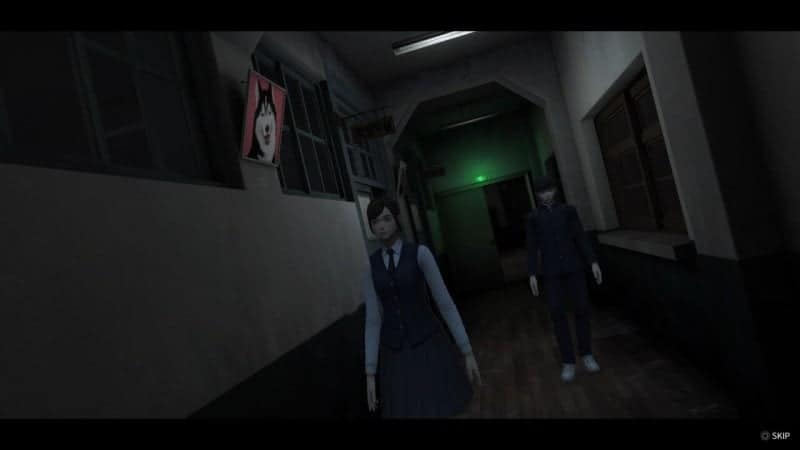 White Day is an Asian tradition where your return a gift from a crush if you have received one prior from Valentine’s Day. You are eagerly preparing for a surprising white day for your crush and not wanting her to find out. You take it upon yourself to sneak into the school to start preparations early. Right, when you arrive at the school you instantly feel that something has gone wrong and you realize you are not alone. With no prior knowledge of the local stories and history of the school, you have no idea what you’re getting yourself into. It’s up to you to uncover the mysteries of the school and make it out alive. 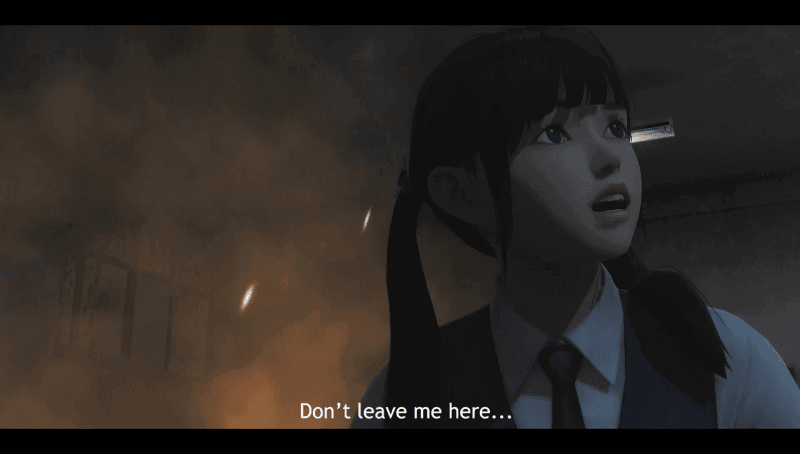 The game is from a first person perspective and requires you to pay attention to your surroundings at all times. White day is not combat based but relies on your stealth skills to survive. What you see and do can be completely discredited as nonsense. You see some pretty disturbing observations that can be shared or kept from NPCs. You start to feel as if maybe it’s all in your head or if everyone is really just ignorant to their situation. Your health is displayed as a bloody border as you get hurt and you can tire out if you run too long. Your character can be frighten from random apparitions hiding and lurking when you least expect it. Stocking up and finding certain items can give you the advantage if you’re persistent enough in your searching. From calming nerves to increasing your adrenaline, these items can also have consequences if you rely too much on them. I do enjoy these mechanics as you have to plan out your strategy carefully.

My play through was set on hard in order get maximum lore and story elements. Playing it on anything less with have you miss out of certain scenes and endings. Don’t get discouraged as it’s beatable with some helpful tips and suggestions. Being on the hard difficulty you lose your awareness icon and access to text messages.  Unless you have a good sound system, I highly recommend headphones and play this at night to avoid distractions. The sound is an important aspect and paying attention to certain sounds will help you from being detected. Running and turning on lights also target you more so use with caution. Crawling should only be used around corners and offices, its slow pace will allow enemies to catch up with you more quickly. Patience is a virtue here and using your map to setup your route in advance, will get you moving in the right direction faster. Don’t forget to memorize your save points and use them accordingly. You save by finding markers to write on photos and certain parts of the game autosave for you. 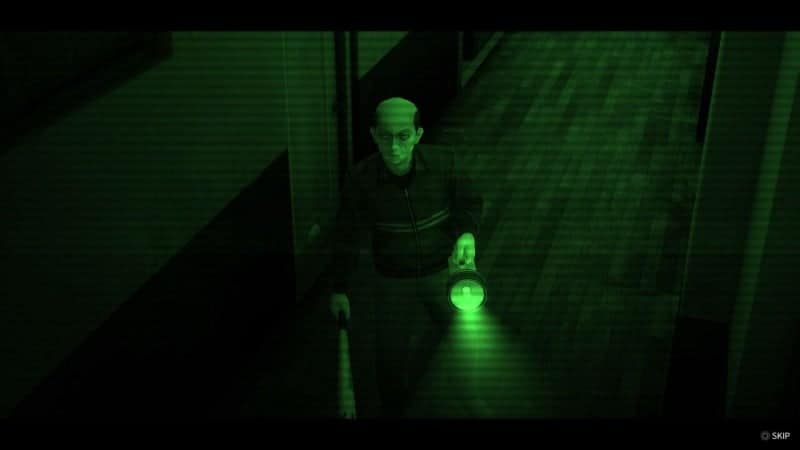 Once you obtain your lighter, make a habit of using it and avoid turning on lights when possible. Keeping doors opened throughout school can also help you escape enemies. They run at the same speed as you and closing a door in front of them will slow them down enough to hide in bathroom stalls and small offices. Don’t be wasteful of the coins you find along your journey. I normally reserve them for health items you buy from vending machines located in their areas.  You will come across various documents and items throughout the game, which will slowly reveal the school’s history. Be sure not to miss any of them, as certain ones will assist you with puzzles and bosses. The way you respond to NPCs affect your endings and outcomes of certain situations. There are hidden trophies and I’ll give you a small hint to obtain them. Don’t be afraid of embracing your lewd nature at times 😛

Overall it’s a good game and if you can overcome the challenges you will not be disappointed. The success of gems like this will ultimately encourage more cult classics to be reintroduced. The game is a bit short for my liking but the multiple play throughs and with new characters help increase replay value. It reminds me of the two scenario system that resident evil 2 used to extend the game.  The atmosphere is done very well and pacing is decent enough. It’s the same feeling you get when you have only watched western horror films and see how the east does its own take on the matter. I highly recommend this classic if you’re craving some new horror games. I appreciate the developers and publishers for giving team hackinformer the opportunity to review White Day. It is scheduled to be released on PS4 August 25, 2017 and its already out on steam for PC users.