One More Dungeon coming to the Nintendo Switch

With a terrible evil lurking deep inside a perilous cave,
Are you brave enough to destroy it? 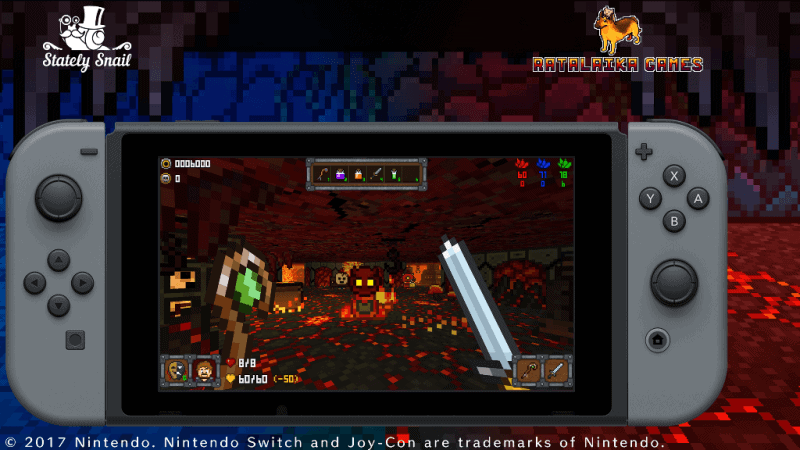 One More Dungeon is a first person shooter (roguelike), with procedurally generated levels and pixel-art graphics.

It’s a game that places you in the shoes of a nameless adventure seeker, the job is to reach the final level deep within the dungeon and destroy the obelisks that are used by the forces of Evil to invade the world. 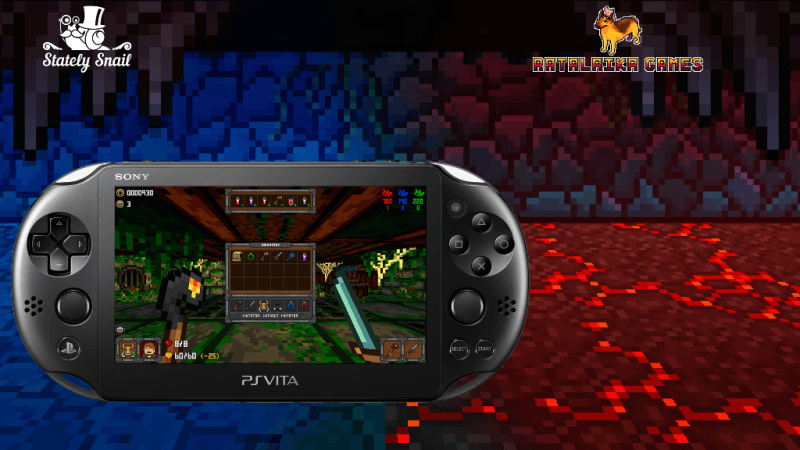 Getting there won’t be easy though as lots of enemies stand between you and your goal, but the good news is you can use all kinds of melee weapons, magic staffs, and antique artifacts to burst your way through them.

A Sanity level that can be reduced by using artifacts acquired in-game.

Customisable game play in the form of modifiers that can be tweaked prior to playing, to tailor make the game play to one of your choosing.

Stately Snail is a small independent game studio (actually composed only of two people), located in Irkutsk, Russia. We’re really passionate about video games, whether as gamers or game developers.

This should be a real treat on the Nintendo Switch or PS Vita and should feel perfect on the go or sit at home on the big screen.

As soon as we have a release date for this game we will be sure to let you all know.