All Firmware Decryption Keys for A5 Rev-A Devices Released

Apple’s iPhones,iPod Touches, (and to a lesser extent, iPad) and firmwares span as far back as 2007 now. Jailbreaks for them are becoming harder and harder to achieve, but that’s not to downplay the difficulty of the old ones. There are also times when Apple screws the pooch and leave things wide open entirely. Despite whatever might be currently going on in the jailbreaking scene in iOS 10 and iOS 11 beta, today, I’m going to talk about some great work for A5 Rev-A devices. 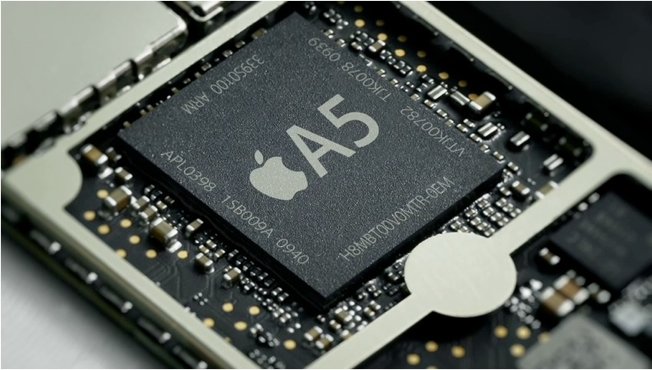 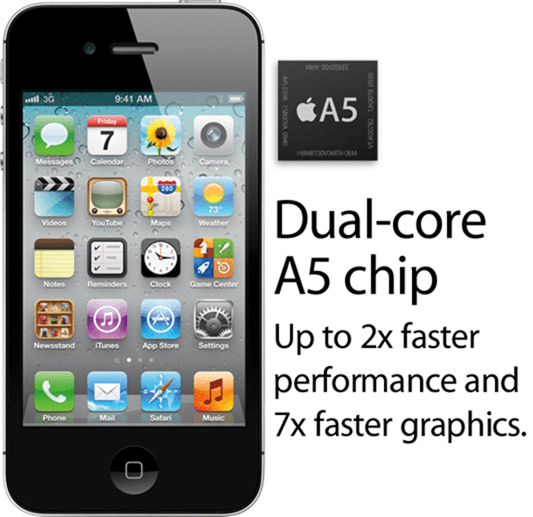 The 4s was the first Apple device to feature the A5 chip. They talked about how it sped up a lot of things and made the Retina viewing experience even smoother than the iPhone 4 had accomplished. There was a lot of stuff that improved, however, we don’t need to talk about it all. Later revisions of the 4s (as well as other devices) received the A5 Rev-A (S5L8942) chip, which was improved, but again, I’ll leave that in the past. My main point is, the A5 chip set these devices leaps and bounds ahead of the competition at the time and so historically, the devices that used it have their rightful place in the sun. On top of that, I’m really trying to hit home the fact what we’re talking about today may be on an older phone, but that does not mean that it is any less of a feat. That means that Apple had this stuff on lock so well that it took this long for someone to crack it wide open. That someone, of course, is none other than dev team axi0mx. This is the very same team who brought us a full untethered bootroom exploit for the newer bootrom on 3GS just last April.

Surprise! Decryption keys for all S5L8942 devices will be on the iPhone wiki today. Coolbooter dual boots and Odysseus downgrades #eta #son!

That tweet, of course, had hundreds of replies almost instantly. (They meant to hashtag the word “soon” and not “son” for those wondering.) And it wasn’t long after that that he posted the link to the decryption keys.

If you ‘re interested in getting your hands dirty, you can either click the link in the tweet just above, or you can click here. It’s definitely noteworthy to mention that this stuff, for the time being, is pretty much only for those who know what to do with it. As axi0mx mentioned, you will be able to use dual-booting with CoolBooter or downgrade to jailbreak using Odysseus. The exact list of devices are: iPad 2 (iPad 2,4), iPad Mini (iPad 2,5/iPad 2,6/iPad 2,7), iPod Touch (5th Gen), and Apple TV 3. As I have none of those devices, I cannot test anything yet. But judging by the pictures that people are tweeting online, they’re having a bit of fun with this new opportunity. If you have a success story that you’d like to share with us, post it down in the comments. 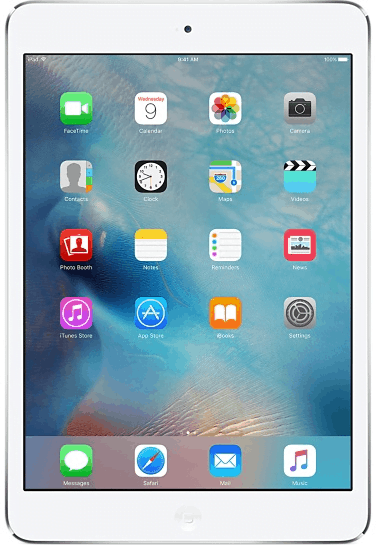 @V1RACY
Previous Super NES Classic is now available for pre-order at Walmart or is it??
Next The Save Wizard for the PS4: Where is it now?