Our Review of the Nintendo 3DS XL Circle Pad Pro

I was offered to review the Circle Pad Pro, I thought, Oh gosh this seems to good to be true. A second analog stick for the 3DS with an additional R Trigger & ZR/ZL Trigger. Not having researched into this device too much, I got hyped and waited patiently (or not) for the package to arrive so that I could finally test this magical device. 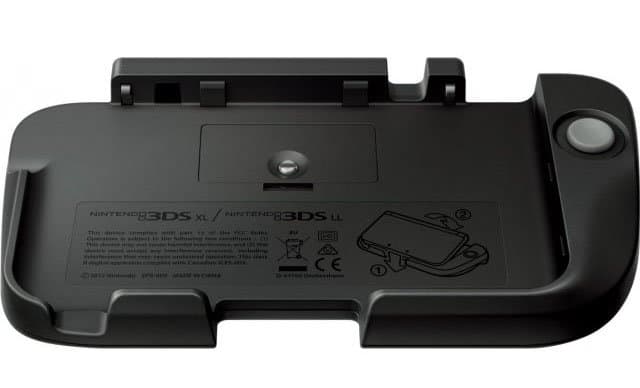 After it arrived and I began testing and there were a few things that I immediately noticed that made me lose the hype. So without further talking let’s dive straight into the Review to show what’s right and wrong with this nifty little 3DS Accessory.

First, of let’s take a look at the package, the Circle Pad Pro arrives in. My Package had a slight bump in it but nothing in it got damaged so I’ll let that slide. 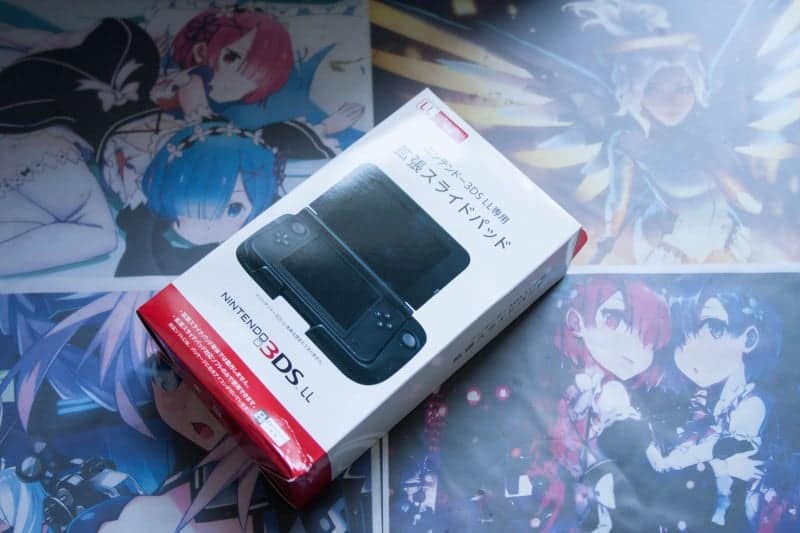 When you open the package you will be greeted by the Circle Pad Pro, Batteries, a manual and a code for Club Nintendo. (Whoever reads it first can use it 😉 ) Since the EUR Circle Pad Pro was out of stock I got the Japanese one but not like everything else in the 3DS world, you can use this on every region 3DS 😉 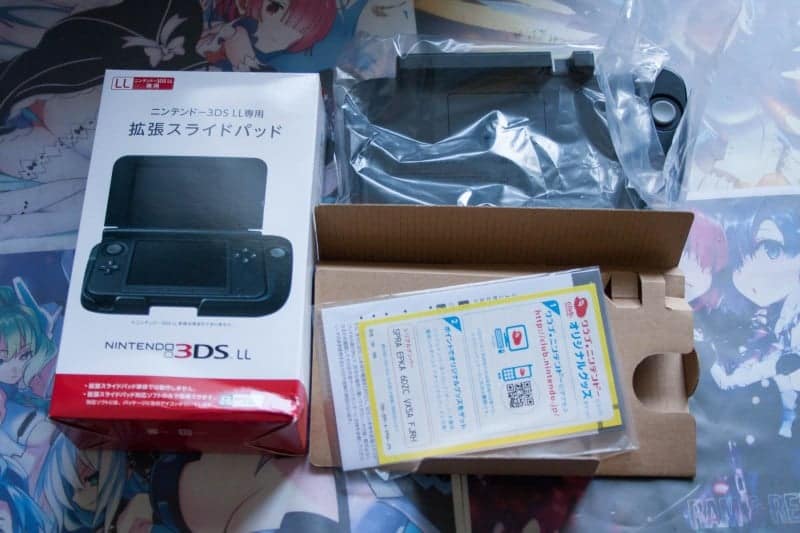 After opening the battery cover of the Circle Pad Pro and put the batteries in it. I took a closer look at it and held it in my hands the first time. It is pretty decently manufactured and funnily enough, this Japanese Circle Pad Pro has English writings on it. It also features a simple instruction on how to put your 3DS in it. 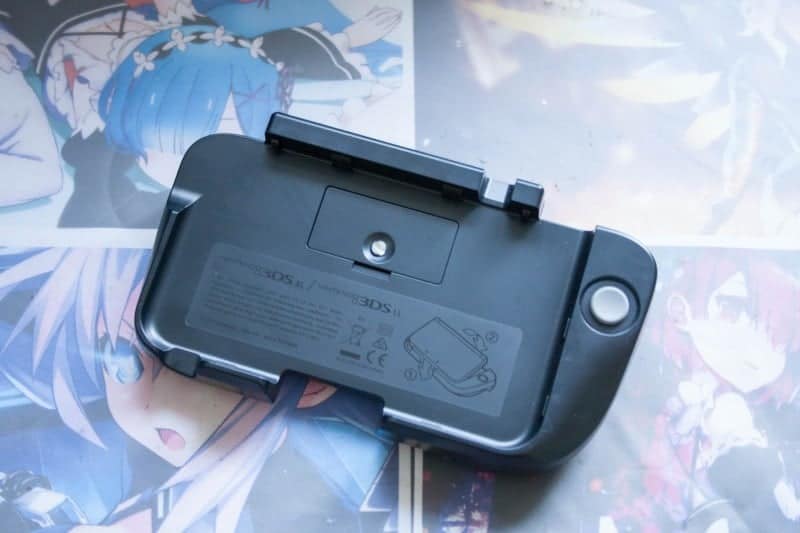 I put my 3DS XL in it to see how nicely it feels in my hands and I have to say that I really like the feeling. It fits perfectly in my hands and makes the 3DS feel really nice while gaming but that’s also where I noticed the first two problems of this accessory.

First of all, you can’t access the Wifi Switch, Cartridge Slot and Stylus and this Circle Pad Pro isn’t active in the HomeMenu. Sure that’s not game breaking since you can just easily take out your 3DS to change the cartridge, enable Wifi or get the Stylus but it could’ve been made better and the thing about it not being active in the HomeMenu is also something that could’ve been done but isn’t necessary since you’ll probably only use the DPAD and A,B,Y,X Buttons.

This does make the 3DS XL even bigger than it already is but if you already use an XL then you probably have big hands and don’t care too much about the portability anyway. (The Cable you can see doesn’t have anything to do with this accessory. It is just my MicroUSB charging mod since my normal charging port broke at one point.) 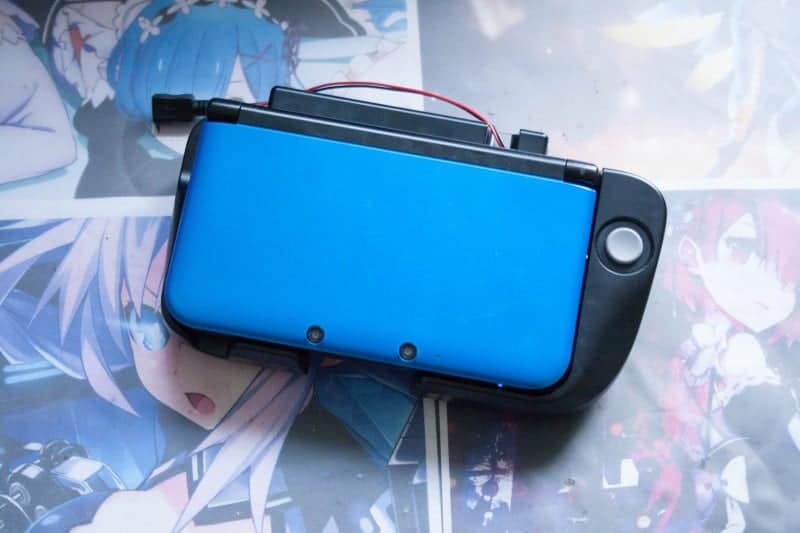 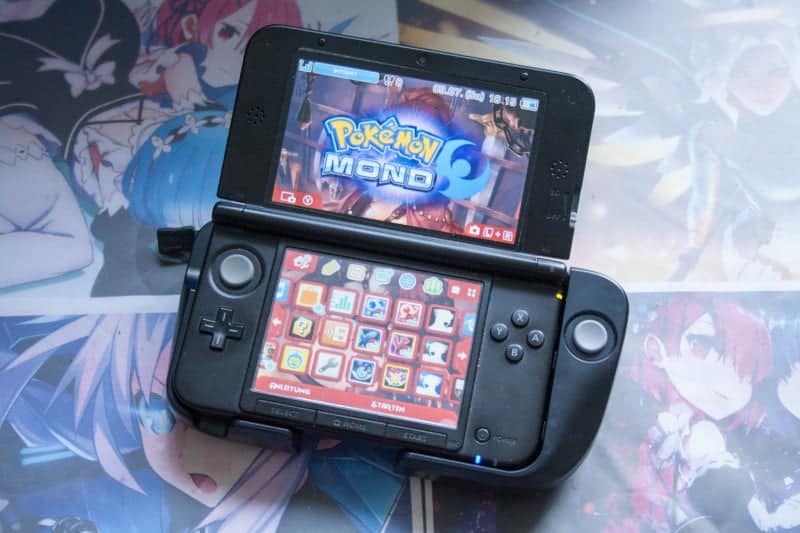 So after taking a first look at this let’s start with a few games. Why do I say few? That’s what got me disappointed. This Circle Pad Pro needs to be supported by the Game and those games are only a handful. Not wanting to believe this I even searched for Plugins or other hacks for the 3DS but there isn’t a single hack which allows you to use the Circle Pad Pro in more Games. So I only tested it with Kid Icarus: Uprising, Resident Evil Revolution, Kingdom Hearts 3D: Dream Drop Distance and Metal Gear Solid: Snake Eater 3D. Here is a full list of Games that work with this:

Credit for this goes to nintendo3ds.wikia.com

Let’s start with Kid Icarus: Uprising. This was the first game I tested and I immediately hated it. Not the game itself or its story and mechanics but rather the horribly done controls for the 2nd Analog Stick. In this game, the 2nd Analog Stick is just a mirror of the main Analog Stick and is used to move around. You need to move the camera with either the Touchscreen, DPAD or A,B,Y,X Buttons which is a dumb idea. Since quite some time the standard in Console games has been that you move with the left Analog Stick and Aim with the right one. Why in gods name would you change that so horribly and make everyone relearn these controls? This is the only game I tested so far which supports the 2nd Analog Stick but that I rather play without it. 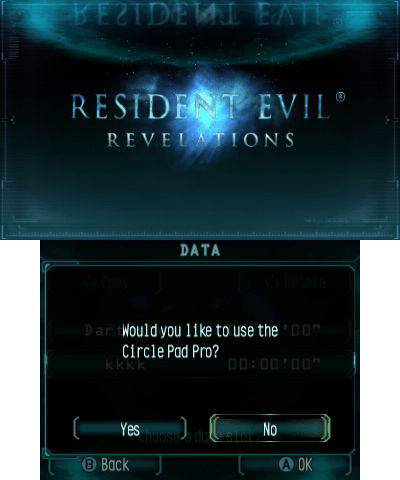 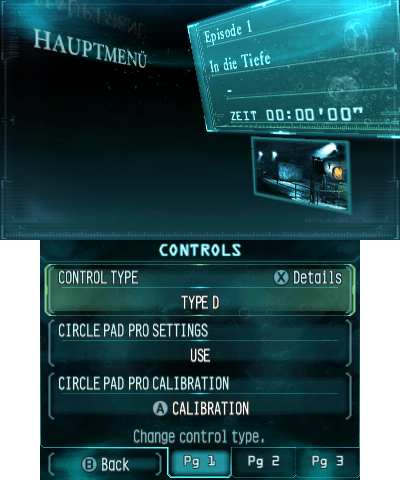 This is a game I hated playing when I first got it but now with the Circle Pad Pro it makes so much more fun. Not like with Kid Icarus: Uprising this game has proper controls and uses the 2nd analog stick for the camera movement. This game also makes great use of the additional ZR and ZL triggers. You can aim with the ZL trigger and shoot with the ZR Trigger. The R trigger gets then used for Melee Attacks. This means that you can now finally move AND shoot in this game at the same time. This isn’t possible without the 2nd Analog Stick.

Next up is Metal Gear Solid: Snake Eater 3D. This game doesn’t automatically enable the Circle Pad Pro like Resident Evil does but you can easily enable it in the options. 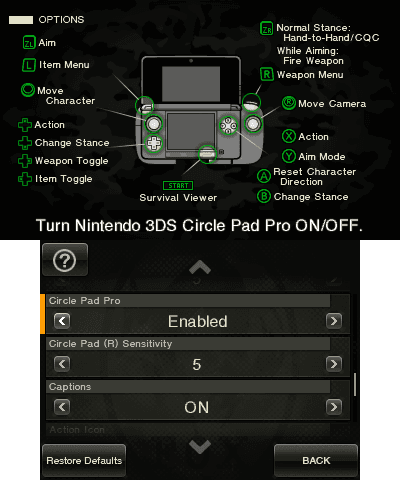 After enabling it the first time the game will calibrate the Circle Pad Pro before you can use it. Just like in Resident Evil the 2nd Analog Stick is used for camera movement, the ZL Trigger for aiming and the ZR Trigger for shooting or QCQ and just like for Resident Evil the 2nd Analog Stick makes the Gameplay a lot smoother and more fun. After playing a bit with the Circle Pad Pro and without I don’t want to go back to playing without it.

The final game I tested is Kingdom Hearts 3D: Dream Drop Distance. This was the only game that I never played before so I was pretty new to the controls. If you create a new Save it will directly ask you if you want to use the Circle Pad Pro. If you already have a Save you can just enable it in the Settings. 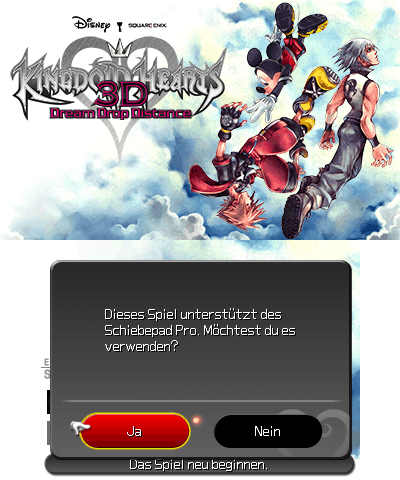 In Resident Evil and Metal Gear Solid the 2nd Analog Stick is used for the Camera Movement with the only difference this time that it’s inverted. This can easily be changed in the Settings though. This Game was already pretty nice to play without the Circle Pad Pro with the Circle Pad Pro making it just a bit smoother to use the camera and lock onto enemies.

If you like to buy one you can get them pretty cheap from our Partners PlayAsia for $11.99 here…

Interested in everything Technical. Loves self-repairing Tech. Collector of Firmwares. Enthusiast Gamer and Anime Fan ^^
@Darthsternie
Previous Our review of the Retron HD
Next Jailbreak Tweak Roundup for iOS 10-7/10