Vantage, that’s the name of the first savegame editor for the XBOX One. The PS4 already had a few Savegame editors so far and also on the latest Firmware but the Xbox One was always left out of such fun. Sure this Save Editor only supports one game so far but everything starts tiny and grows over time. Also, this Save Editor is free and not something you need to buy, like for the PS4.

Here is a teaser video which shows us COD Modern Warfare Remastered on Xbox One with cheats in Campaign mode.

So how do you use this? It’s pretty simple if I understood it correctly. I sadly can’t test it myself though since I don’t own an Xbox One
1. Download the Save Editor here.

2. Exract the .zip file and run the .exe inside it. It will automatically install Vantage to your PC and start it afterwards

3. You will be greeted with the following screen. You should really read it and remember this since this can happen to you: 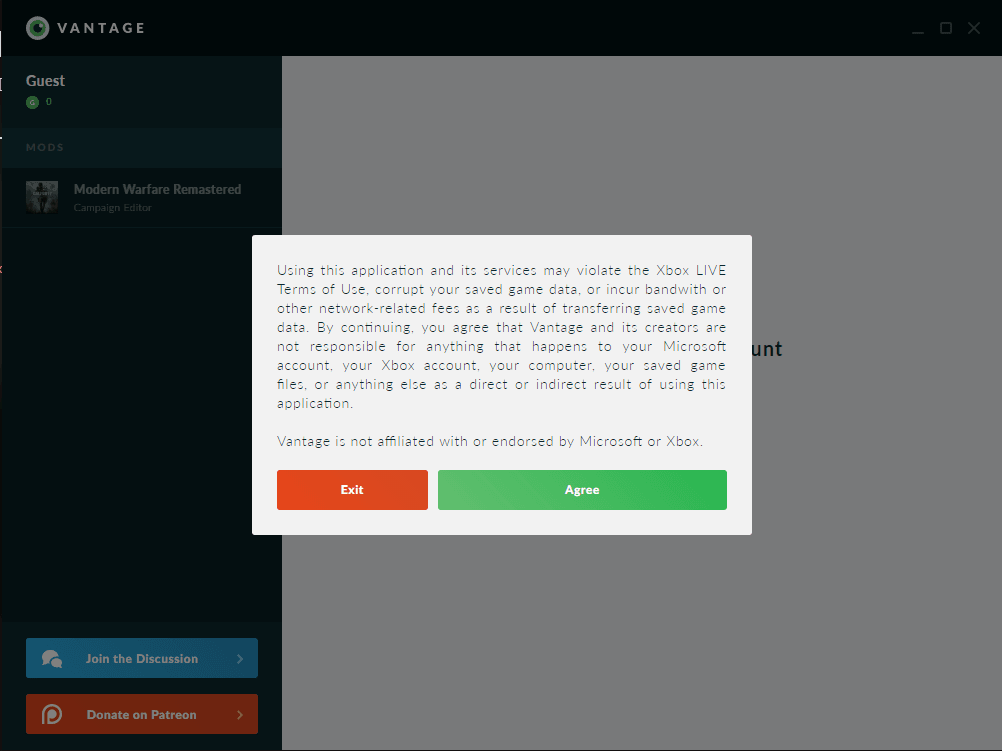 4. If you read it press “Agree” and then login to you Xbox One account. 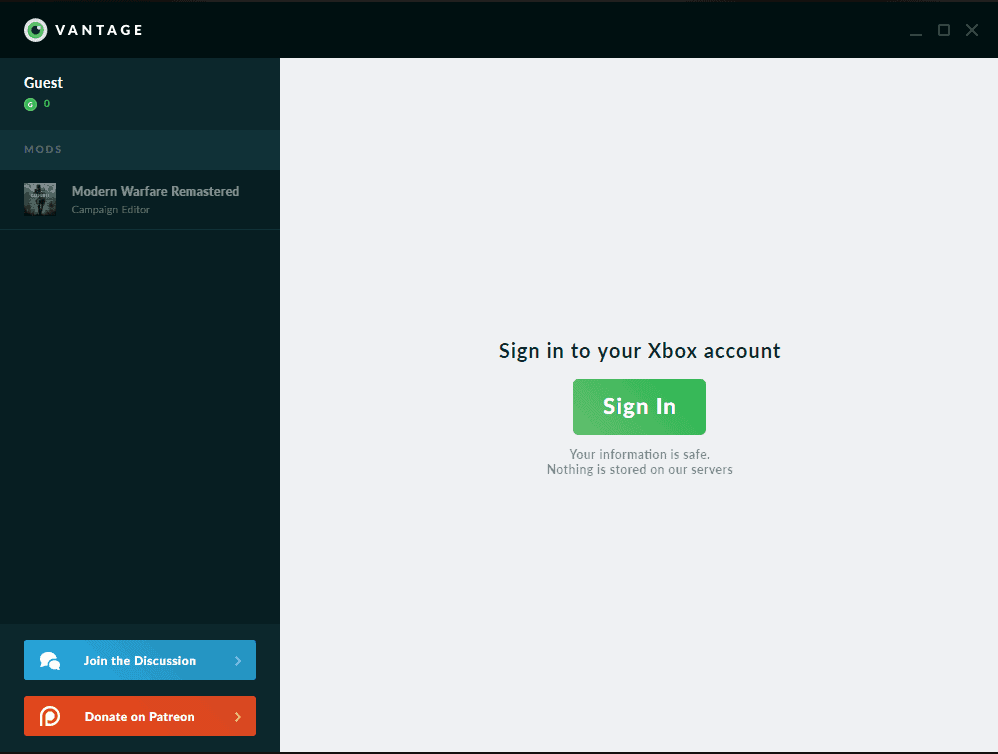 5. You’re done. You should now be able to mod your COD Modern Warfare Remastered Save as much as you want. 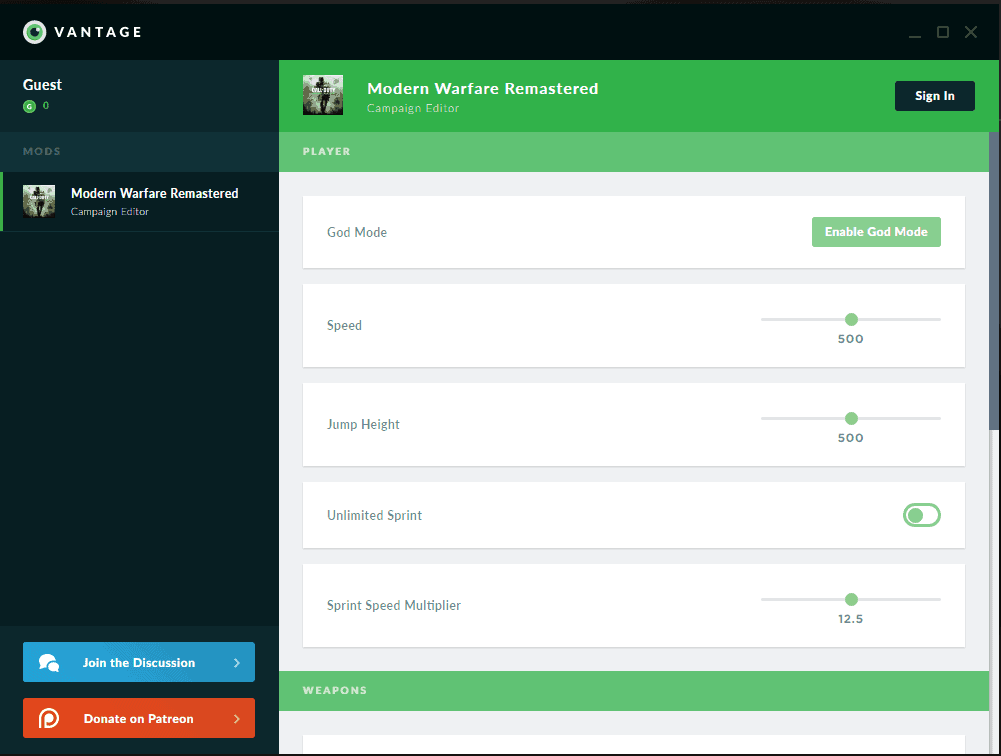 As already said this currently only supports COD Modern Warfare which makes this more a proof-of-concept then a  full blown Save Editor but let’s just wait and see this mature. If you want to keep track of this you can either check the Teams Patreon Page or the release Thread at TheTechGame. For the start they have announced that the next Save Editors they’ll make are for Black Ops 3, Forza and Gears of War.