Sony is at it again with the New PS4 Firmware 4.70. This is again not a big update and only features slight Design overhauls for the Playstation Store Logo, the PS Vue Logo, the Playstation Video Logo and the Playstation Now Logo. Some other Logo’s seem to also have been changed. The Update also currently has problems for some people with their console freezing on start-up or while running. They have also fixed the primitive of @qwertyoruiop’s PS4 Exploit so if he “should” release something you would be better off staying on Firmware 4.55 for now. 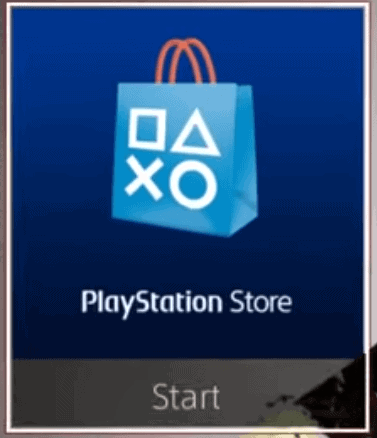 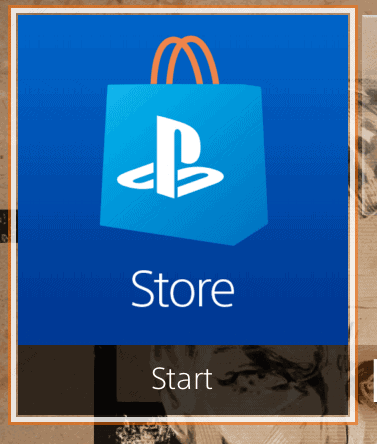 But let’s get to the more interesting parts. First off you can now view your individual match results in tournaments. 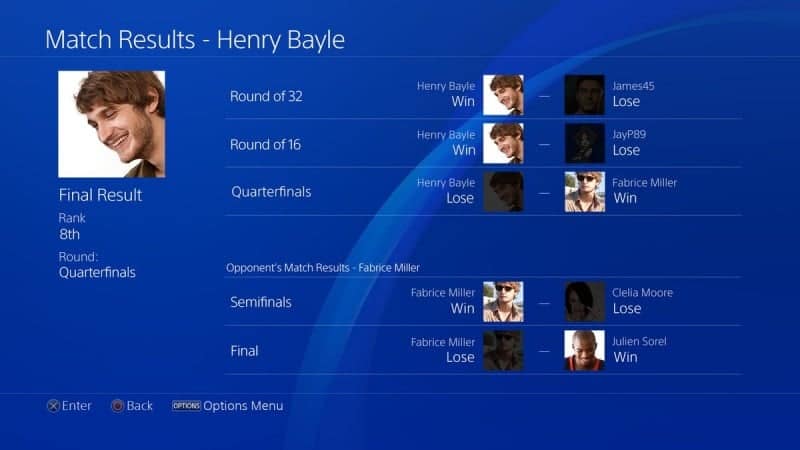 The Second but under the hood thing that happened is that Save Editors are blocked for now since they changed the encryption key for the Saves. The Team behind Save Wizard for PS4 MAX has already announced that they are working on getting the Save Wizard up and running on the latest Firmware.

Saves from PS4 System Software 4.70 are incompatible with Save Wizard for PS4 MAX. We are looking into a fix but it won't be instant.

So as for the last bit let’s talk about those Console Freezes that are happening after the Update to 4.70. these have been reported by several people and a possible fix for this has been found by now. If you are affected by this you can try the following steps to get your PS4 working normally again:
1. Shutdown your PS4 and then boot your PS4 into safe mode. (Hold the power button until you hear it beeping two times, then connect your Controller over USB and press the PS Button.
2. Now Rebuild the Database
Now check if everything works perfectly again. If it still gives you problem you can try reinstalling the Firmware from safe mode by following Step 3
3. Download the latest Recovery Firmware from here.
4. Use a USB with Fat32 Format and atleast 1GB. Create a folder called “PS4” and inside that a folder called “UPDATE”. Copy the PS4UPDATE.PUP in there and then unplug your USB
5. Plug your USB in your PS4 now and Select [Update System Software]. Then select [Update from USB Storage Device].
All should work correctly again now and hopefully, Sony will fix this issue real quick.