Could Nintendo already be thinking about a Switch Mini?

It’s no surprise that with the Switch, Nintendo has a hit on their hands.  With 2.5 million of them already sold and not stopping anytime soon, they’re now starting to look at portions of the market that hasn’t purchased that stated they haven’t purchased one and why. This leads us to our headline.  The Switch is perfectly sized for the average 15+ year old human male, but for younger people or females with smaller hands, it leaves something to be desired.  The same could be said of the inverse when it came to the 3DS and n3DS lines.  They were perfect for smaller ladies and younger people, but the handheld market had left out people with larger hands and since those 3DS’ lacked greater ergonomics.

Citigroup analysts said this in a research notation to investors seen by Bloomberg, “Although the Nintendo Switch can be used as a handheld device, we think smaller children could struggle to use it comfortably in that format due to its size and weight,” the analysts said. “Accordingly, we think Nintendo will launch a lighter, dedicated handheld version of the Switch, possibly to be called the Switch Mini.” 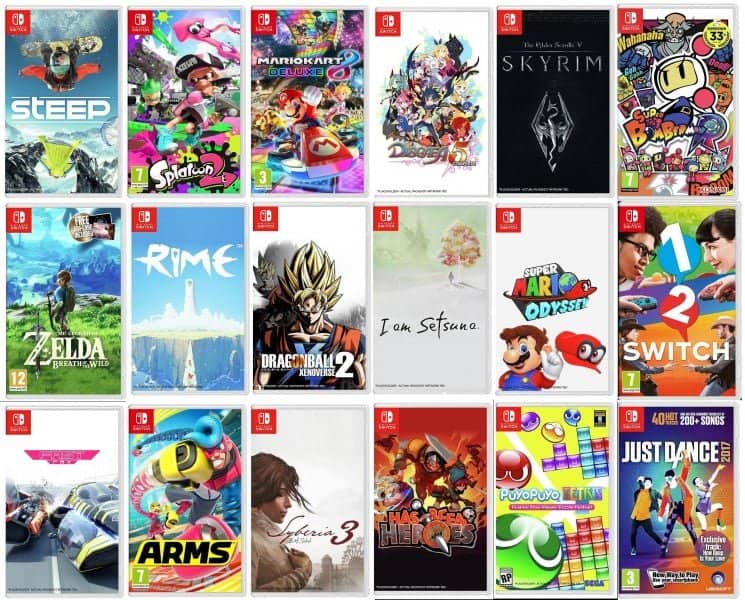 It is worth noting that Citibank really didn’t have any evidence to back up this claim, but they have rarely been wrong in the past with their analytics.  Nevertheless, take this information with a grain of salt if the Switch works perfectly for your kid, if they play it more in it’s docked mode, or if you’d rather just buy them one now to keep them happy, then you don’t really need to worry about shelling out more money in another year or so.  Not to mention, they’ll grow into it!