Its March the 33rd (which has always been a special day in the PSP scene) and the goodies keep coming! 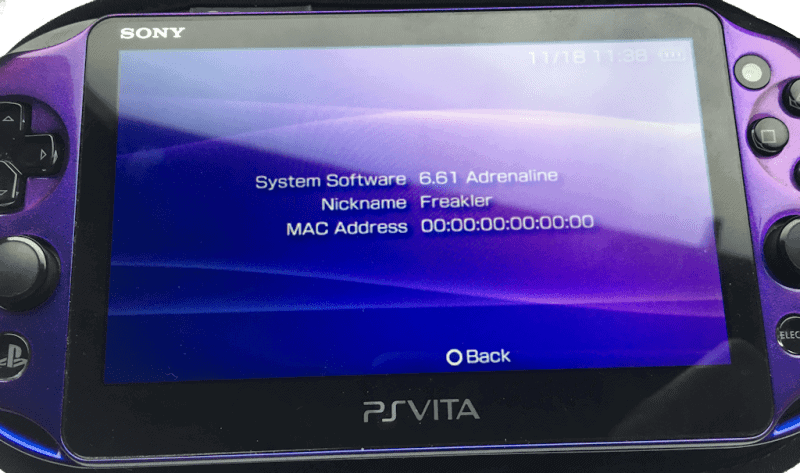 For the 10th anniversary celebration of M33, The_FloW just released version 2 of his popular eCFW Adrenaline! Along with a couple of new graphical options we can now make use of the ur0: partition for content and all that with 64Mb of RAM unlocked! 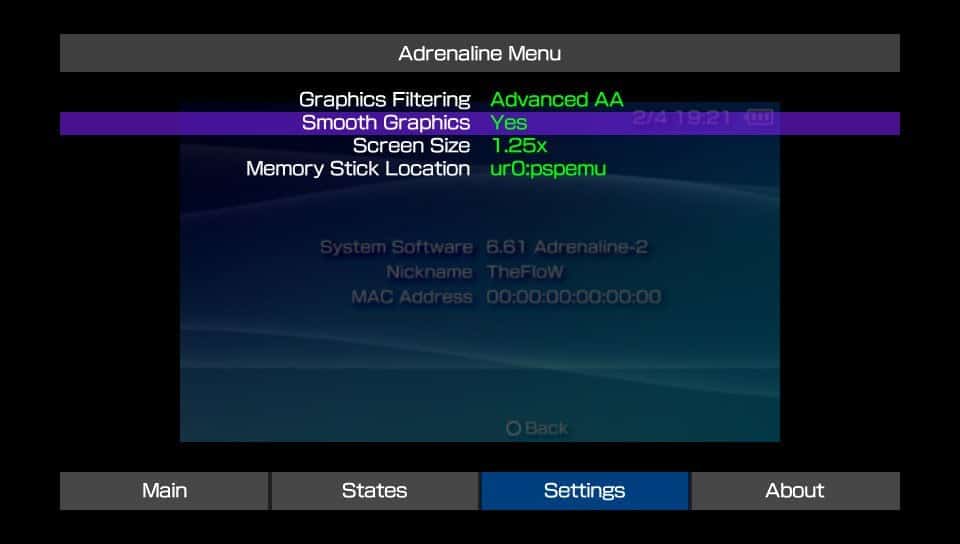 Here is the full Changelog:

Would be great if you guys could manage a list of games that are not working on Adrenaline.