About a month ago The Flow announced that he was able to find a way to use the PSTV USB port to mount games from with VitaShell. As most of us, PSTV owner knows the USB port on the PSTV is kind of useless and is only good for charging or updating the PSTV. Well, today that is all about to change for PSTV owners with FW3.60 as The Flow released his update to VitaShell that includes the ability to use the USB port like it should have been from the get go. 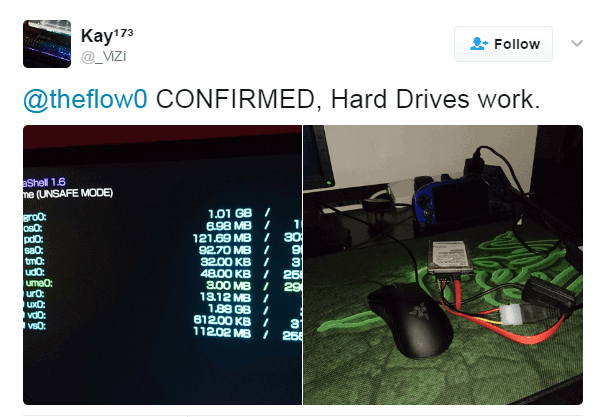 Note that once your USB flash drive is acting as a Memory Card, you can simply install VPKs or transfer your games/apps over CMA. 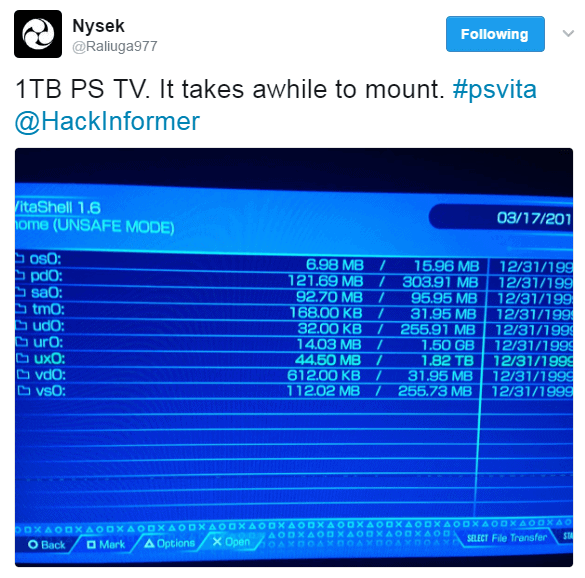 I like to get everyone the right info and I like to help others get the most from there electronic devices. I enjoy playful cleverness and the exploration of technology. My Motto: You own it, you can do whatever you want with it.
Previous Wii emulator Dolphin can now access the Wii Shop Channel
Next Review-Tokyo Twilight Ghost Hunters: Daybreak Special Gigs