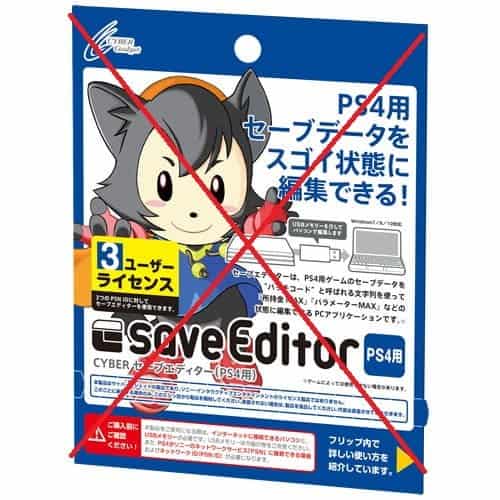 Nitrowolf2 over at nextgenupdate tells us what happens when transferring the modified game save.

“Basically, two errors occur. If you the save you are using is on a lower FW than 4.50 (backup from a USB, or off the internet) the system won’t allow you to copy it onto itself or use it unless the original from the console itself it up-to-date and then copied over. 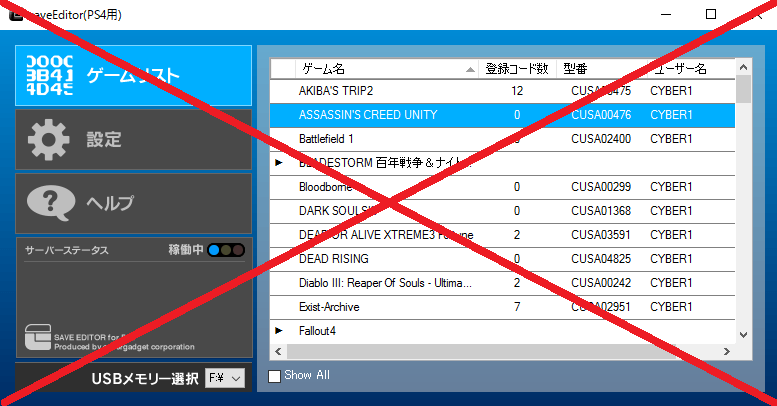 And if you copy a save from 4.50 onto a USB drive it appears as corrupted on a firmware below it. So this gave me an idea, what if the system update isn’t exactly the one that’s preventing the save from not working? After some testing, I have concluded that the latest Firmware introduced a save patching system that only gets applied during USB Copying. Notice the key here is USB COPYING, meaning I have found a bypass to this. “

*Down below you will find a guide that will allow you to continue to use the save Editor, but to keep in mind this will only be available to a limited amount of users due to the process of achieving it.

Now you can find this work, around Nitrowolf2 is talking about here but you will have to register to see all the links but here is how the bypass works.

“Follow the PSProxy guide, you will have to be on your lower FW console that is capable, with the save editor being able to go online. You can’t download games unless you turn the proxy off, but you can, however, UPLOAD TO THE CLOUD.

This is where the bypass takes place, and why it lead me to believe that Sony placed a patcher during the USB copying process. Because you are uploading the gamesave into the cloud it doens’t go through this process at all, meaning after doing testing with various titles, gamesaves from 4.07 work and run perfectly fine on a console that is running on 4.50 when it copies the gamesave VIA Cloud storage.*

This also works vice-versa, so copying a save from 4.50 onto cloud storage and then downloading it onto 4.07 from cloud storage works. here should be no Firmware issues whatsoever.*

HOWEVER, you do have to make sure that whatever version of X game is the same version on both consoles. So, if you have, the said patch 1.05 of (random example) Call of duty on 4.50, you do have to make sure it’s the same game patch firmware on the lower PS4 FW console. IDK if this applies to all games, but some games make saves incapable if the game versions are different.”

I have reached out to a few people that I know that have this software and waiting for their response to this new update and to see if there working on a working on a bypass or if this updated really hurt the saveEditor. I’ll update this post as soon as we find out any more info..

I like to get everyone the right info and I like to help others get the most from there electronic devices. I enjoy playful cleverness and the exploration of technology. My Motto: You own it, you can do whatever you want with it.
Previous Quick Guide: Updating PSVR’s Software & how to enable PS4 Pro Boost Mode
Next Noob friendly version of DNSwitch released