It was a dark and stormy night.The rain fell like stones cascading onto the ground from all around and so the story begins. DYING: Reborn from Oasis Games and NEKCOM is a dark, horror-themed puzzle game that creates a unique, first-person, room escape experience.

You will play as Matthew, a distraught young man on a mission to find his missing sister. After receiving a mysterious note from his sister, Mathew finds himself trapped in a strange and eerie hostel with no recollection of how he landed there.

To escape the hostel and solve the mystery, Mathew must solve a variety of creative puzzles while exploring each spooky room in the building for clues. Scattered throughout the environment are items he will collect and use as he works out what has happened to his sister. 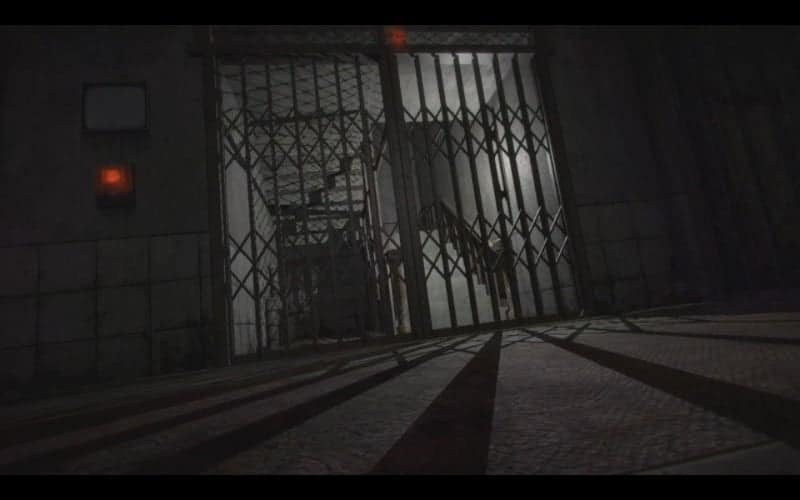 WARNING: From this point on there could be spoilers ahead but I will do my best to keep things as vague as I can.

“Harbor Town, once a bustling town.

However, these days, the prosperity of the past can only be traced from the old decorations to attract tourists on the street.

The quick footsteps of an uninvited guest broke the silence of the street.

He looked at the map carefully, as if he was looking for something….”

This is all you get before you start Dying: Reborn. As the game opens you find yourself in a dimly lit room that seems to have a foul odor and you are suffering from a horrible headache. As you start to look around the room you soon realize that getting out is not going to be easy. 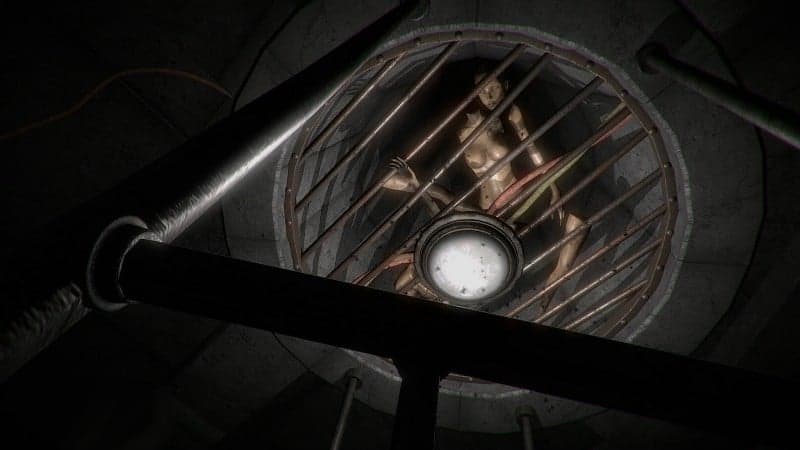 The player must look around and find items to aid in their escape. Anything from a broken screwdriver to a piano that looks like it is from some kids nightmare. DYING: Reborn tries its best to be scary but falls very short. With rich, detailed environments, sounds to match and add a fish headed evil guy that is in the title you would think that this game would give you a scare but at best you might get a jump while getting you to hate mannequins instead. 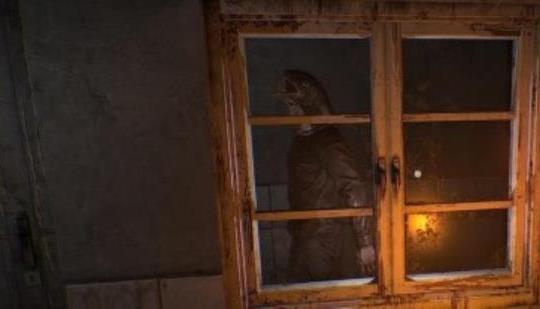 Where this game really shines is in the puzzles it lays out before you. The complexity at times can be overwhelming as the solution is staring you right in the face laughing until that point when you scream… EUREKA!!!! and solve the puzzle only to find that there is another one just as hard waiting for you. 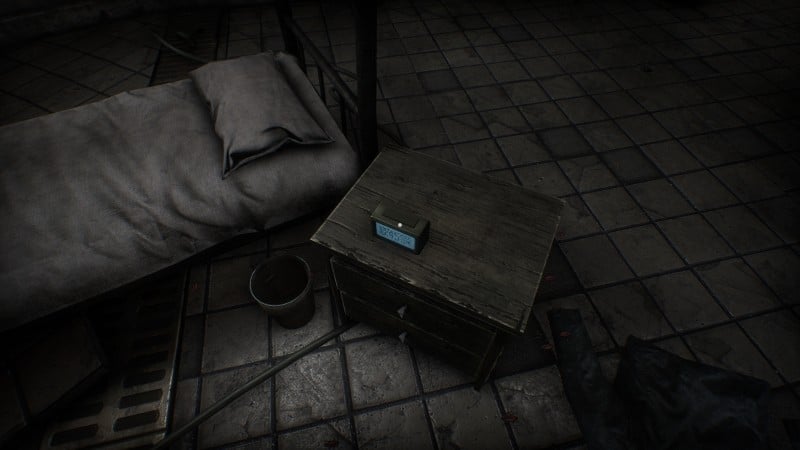 Picking up the PSVR version of DYING: Reborn you will be treated to 3 parts of the story, while the PS4 and PS Vita (The launch date for the PS Vita version will be announced at a later time if ever) version has all 6 parts.

DYING: Reborn is now available individually on PSVR for $9.99 and PS4 for $19.99. This game has been rated “M forMature” so keep that in mind with any young players looking to play this horror puzzle game.

The award-winning exploration adventure game, KOI, was Oasis Games’ PS4 console debut for the western market. Now with DYING: Reborn they are set to release four exciting PSVR games in the company’s VR lineup, with additional titles on the horizon for 2017.

This game offers an alright story and good, head-scratching puzzles to make it a good pick up for anyone into this type of game. It would also make a good addition to your ever growing PSVR game collection. I would have to give this game an over all rating of 7 out of 10 being that it just wasn’t scary enough for me but the ending is unlike one I’ve seen before.

Thanks to Oasis Games and NEKCOM for the chance to play this game, and as always keep doing it for the love of the game.