For the first time ever Blue Rider, developed by Ravegan and published by eastasiasoft, will be receiving an extremely limited physical Collector’s Box run – launching April, 2017 for the PlayStation4. The release will be strictly limited to 2,500 copies and will be made available for purchase worldwide for $29.99 exclusively at Play-Asia.com. 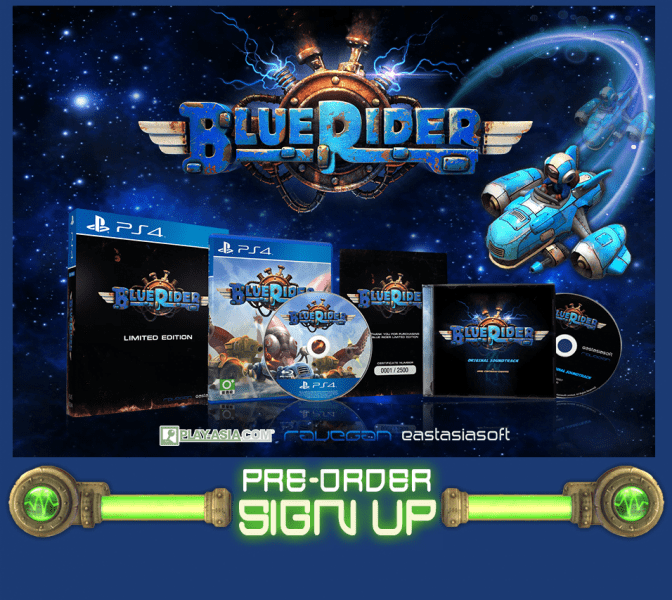 Pre-orders for Blue Rider Collector’s Box will be exclusively available to those who sign up on the Blue Rider page here. The pre-order sign-up period begins February 28, 2017, and will remain open until March 9, 2017. 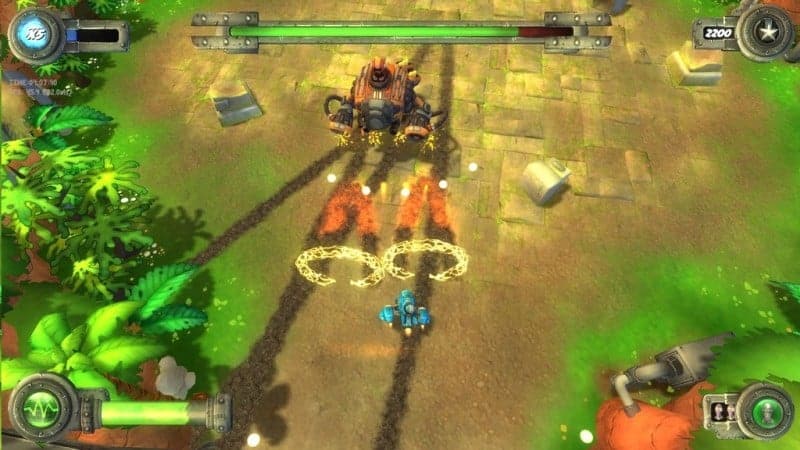 On March 10, 2017, all collectors & gamers who signed up will receive an exclusive link allowing them to reserve their copy of Blue Rider Collector’s Box. Those who do not sign up may be able to order a copy on release, however, all priority of the limited stock will go to those who have signed up & pre-ordered. 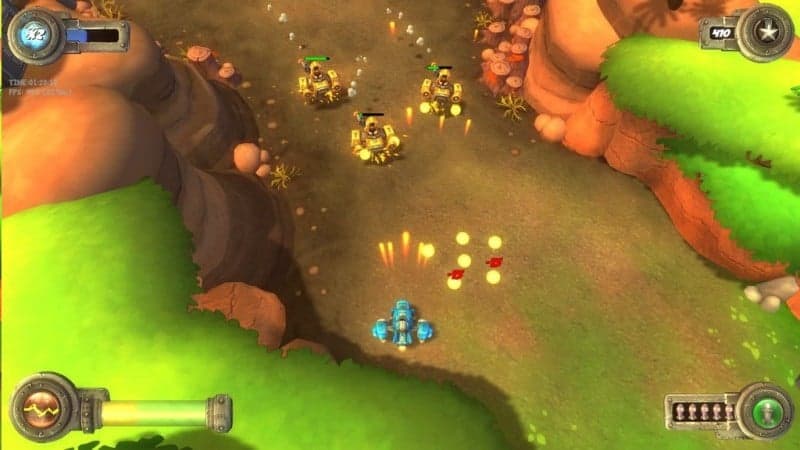 Ability to order on release is not guaranteed.

Blue Rider is an isometric shoot-em-up game, inspired by many arcade classics and lauded for its beautiful graphic style & unique difficulty. Battle through 9 colorful stages, power up your weapons, shoot down enemies and face huge & challenging boss encounters. Blue Rider can be “won” by any dedicated gamer, but if you want to truly beat the game you’ll have your work cut out for you!

The first ever Collector’s Box Edition is exclusively available at Play-Asia.com and strictly limited to only 2500 copies worldwide!