Our review of Torment: Tides of Numenera

RPG’s have been making a small come back to the gaming world and some have even become big hits like wasteland 2. The next big RPG is Torment: Tides of Numenera which some say is the successor to Planescape: Torment but the two game stories are not linked in anyway. 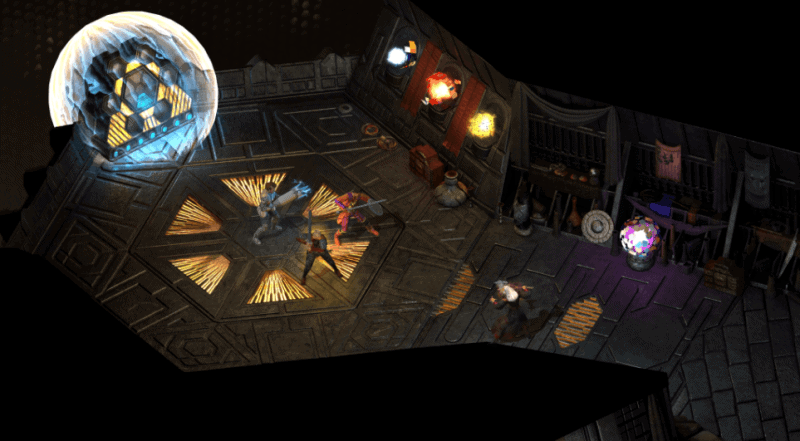 Now there are hundreds of castoffs living in the Ninth World as you are not the only one the changing god used as a host. The ninth world is a mixture of remnants from other eras before. The Remnant and everything else in the world is known as Numenera. The Numenera can range from little teeny things to huge construction and you’ll find useful items to heal, fight and trade with around these.

This game is absolutely riddled with quests outside of the main story. It should only take you about 20 to 26 hours to play through the main story. The great thing about Torment: Tides of Numenera is that it encourages the players to use the castoff powers however they like. There are three main ‘classes’ within the game: Jacks, Glaives, and Nanos. Of course throughout the game as you play you’re able to upgrade your different skill sets, like Speed, Might and Willpower. 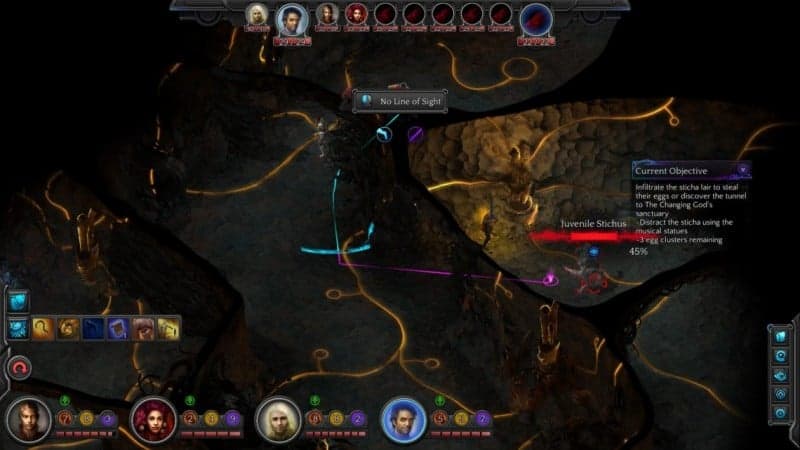 You can either engage in battles or you can choose to negotiate your way out of them. The fighting style of the game is more like a turn-based puzzle than a melee game and can feel quite chuggy. Almost 90% of the battles can be avoided by talking your way out of the situation.

Torment: Tides of Numenera also has very heavy in game reading and if you skip by some of it you could be messing up your quest. Don’t get me wrong, some of the stuff is nonsense but there are parts where you need to pay attention. 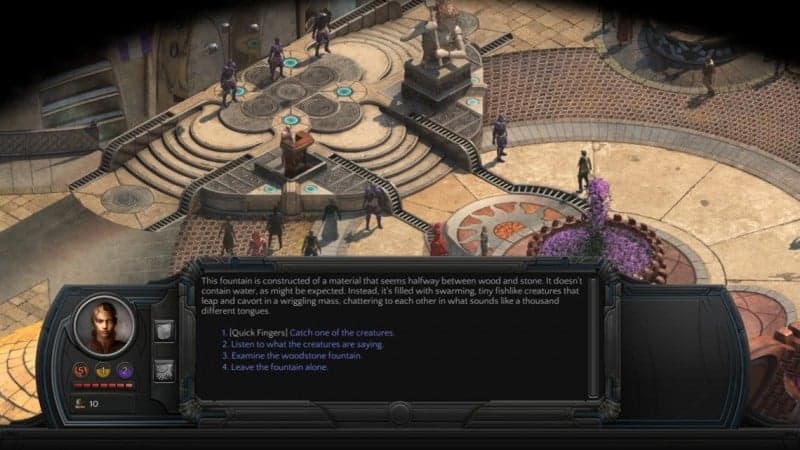 In the beginning of the game it has nothing to tell you what the game is about. I actually had to watch the trailer just to get an idea of the back story to this game. I recommend this game to somebody looking for a good story and is not worried about combat but if you want a great story AND great combat then this isn’t the game for you.

I like to get everyone the right info and I like to help others get the most from there electronic devices. I enjoy playful cleverness and the exploration of technology. My Motto: You own it, you can do whatever you want with it.
Previous Review – Story of Seasons: Trio of Towns
Next Blue Rider for the PS4 will get a extremely limited physical release