Review: Atelier Shallie Plus: Alchemist of the Dusk Sea for PS Vita!

I’m back again and this time I have a cute PS Vita game that’s sure to win your hearts… Atelier Shallie Plus: Alchemist of the Dusk Sea. If you’ve ever played any of the Atelier games you’re either a fan of them or you aren’t. There isn’t a lot of in between. I’ve never really had a chance to delve into these games until I started reviewing for Hackinformer but I must say they can be quite fun and they will suck you into the story very quickly. 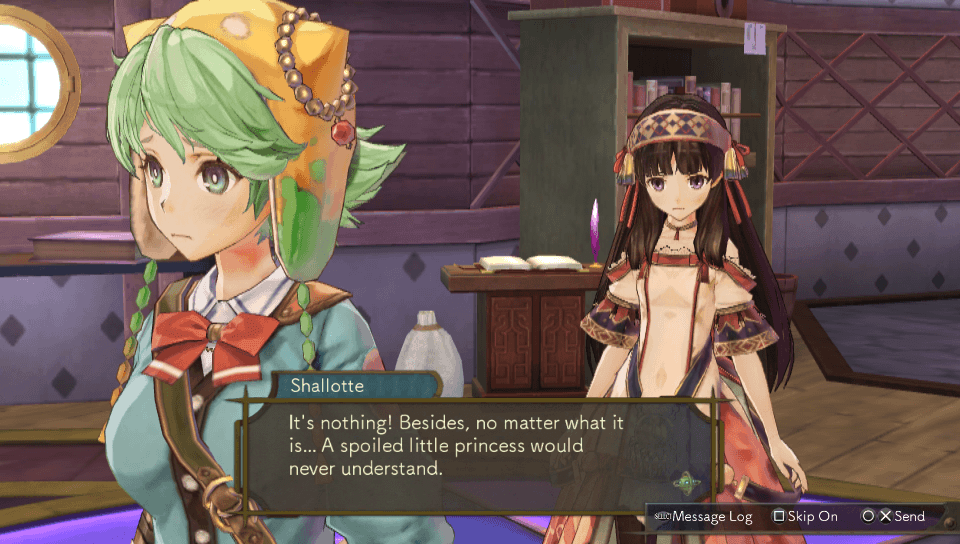 This game, Atelier Shallie Plus: Alchemist of the Dusk Sea, is an enhanced version of the original PS3 release from March of 2015 (EU & NA release) and includes the DLC from the PS3 version. This game marks the third, and final, entry into the Dusk series. When you begin the game you are introduced to two characters separately, both referred to by the nickname of Shallie, and are given a brief glimpse at both of their backgrounds. After that you are given the choice to play as either Shallistera who is an alchemist and a village chief’s daughter searching for a solution to their water crisis, or Shallotte who is also an alchemist eager to learn more and move up from lowly, menial chores such as street sweeping. Their paths cross in Shallotte’s hometown of Stellard where Shallistera is sent by her father to find out a way to get her village’s water supply back. 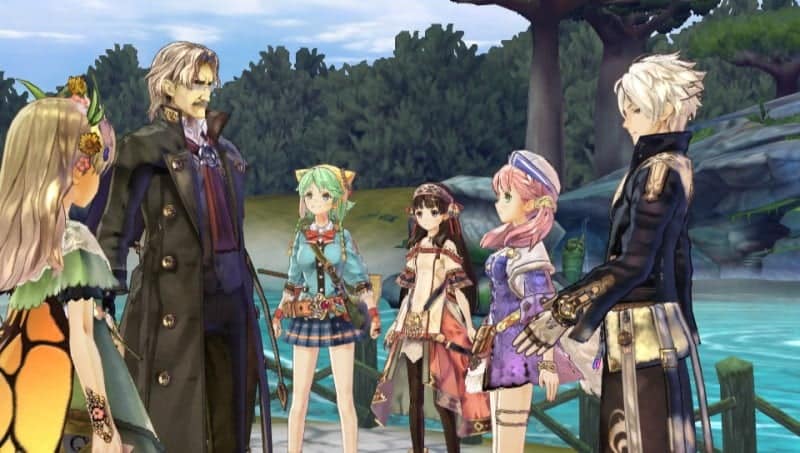 There are obviously advantages and disadvantages to both Shallies. Shallistera is a bit stronger when it comes to alchemy but Shallotte is stronger with combat. There are a lot of characters from the previous Dusk games that show up throughout your journey. There are plenty of sidequests to keep you busy or you can go directly to story events. The time management has been removed from this game and now has a “life tasks” system. This inevitably takes the pressure off those of us who like to explore and tackle all of the sidequests before moving on in the story. 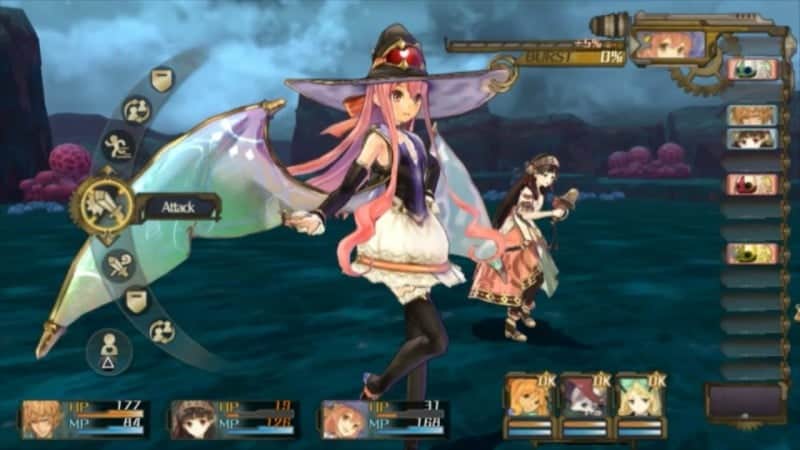 As for the story in Atelier Shallie Plus: Alchemist of the Dusk Sea, you’re on a mission to keep everything from drying up and dying as the water supply is slowly disappearing. The areas you visit will almost all be sand and desert. The items in each area replenish each time you leave but they will begin to become more scarce to give you a gentle nudge to move on to other areas. The combat is your basic jrpg turn-based system. There is a Burst meter that fills some after each attack and when full, will activate and make your attacks stronger. 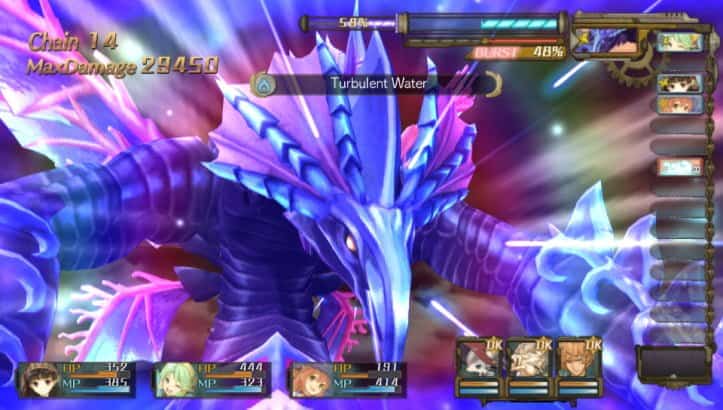 Overall, I would give this game an 8/10. It’s a great, fun game but there are a few things that bring it down. There is definitely a downgrade of graphics from the PS3 version and also you get some stuttering in the framerate. All in all though, it’s certainly a fun game to pick up for some on the go fun especially if you’re a fan of the Atelier series.

Thanks for reading and as always… Happy Gaming and keep on praising the sun!!