Our review of Freefly VR headset

At CES2017 I received the Freefly VR headset as I was really impressed how well it was built and with its winged design, it can fit almost any 6-inch smartphone. So for the past 3 weeks, I’ve been testing it out with different apps and phones for this review. 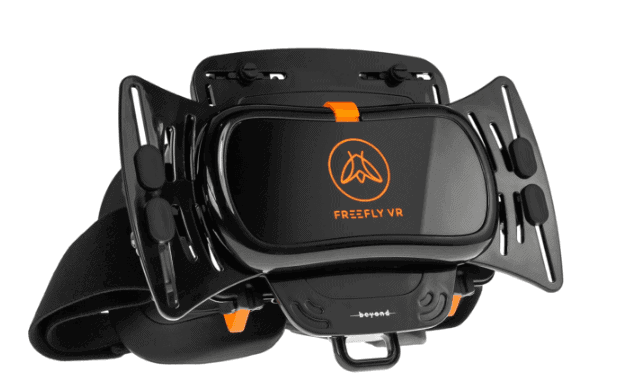 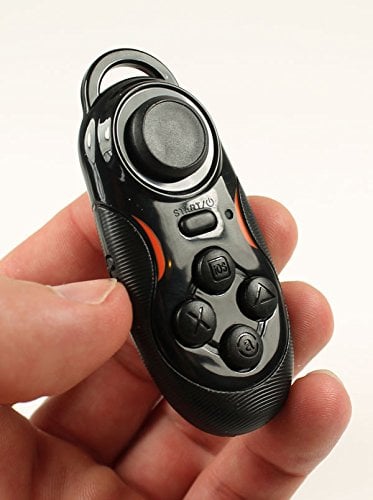 The Freefly headset comes in two versions one with a glide controller compatible with Android devices and is Android only. The other one has two trigger buttons built into the headset for apps & games that work on both Android and iPhones. So if you don’t have a controller to use for some VR games the two trigger buttons really come in hand for games like Dead Zombie VR shootout and more. 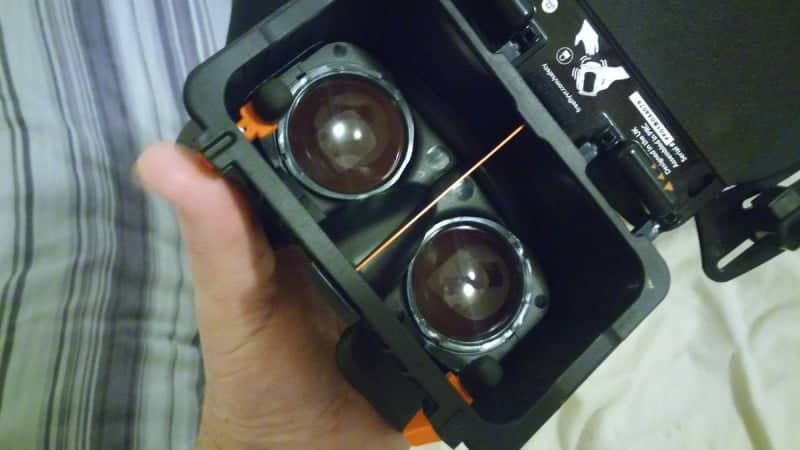 The Freefly headset is very light and only weighs about 12 ounces without any phone in it. Most VR headsets weigh about 16oz to 20oz and it’s every comfortable with the soft leather padding and head straps. So wearing it for long periods of time won’t be a problem with it being so light and comfortable. It is also compatible with Google cardboard app so you get the best experience with the Freefly headset and all you have to do is scan the QR code on the box an that’s it.

Now here were the con’s come in for this headset. Freefly is not glasses friendly, so if you need your glasses this headset might not be for you. I did notice it getting a little hot and it never fogged up the lens but this is a common problem with closed side headsets even if they have vents built into them. 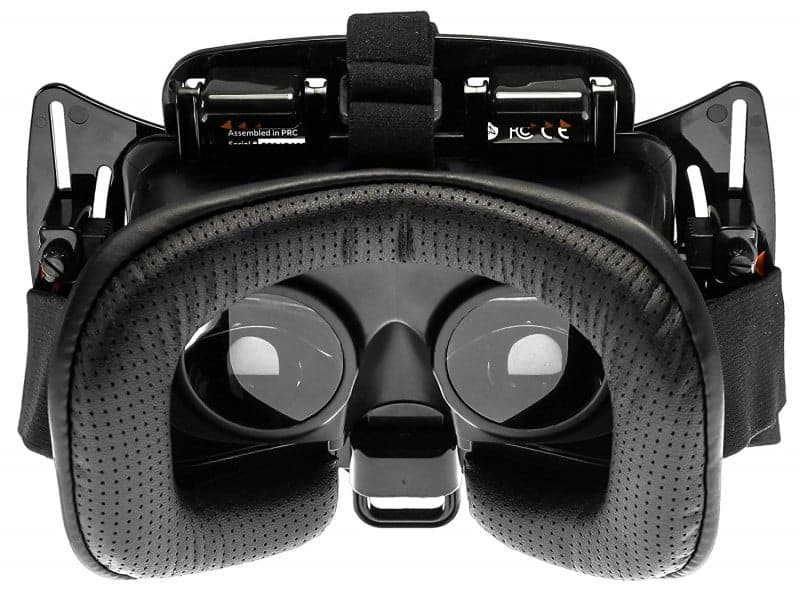 The next thing I didn’t like about it was you couldn’t adjust the lens distance as some people eyes sit closer to their noise or are spread out a little bit. Now they say its because of the extra wide lens they use in the headset and picked the most common distance that would work for everyone.

I also noticed that the text in some games or apps would get a little blurry or seemed out of focus but then again that could just be from not being able to wear my glasses with them. Now if you could adjust the lens this could solve this little problem so I had my wife & friends use them just to make sure. Two of them said text seemed a little out of focus and the other two said it was in focus. So right there you can see that they did pick the most common distance of the lens that would work for most people.

Overall my experience with the Freefly was great but thought it could have been a little bit better if I could adjust the focus on the lens. Other than that it’s a great headset and is super comfortable sitting on your face for log periods of time, like when you watch a movie or playing video games. I give Freefly VR headset a 7 out of 10 and would recommend it for mobile VR but if you need to wear glasses then this headset is not for you.

You can buy the Freefly on Amazon for $60 to $70 or you can get it right from their website for the about the same price here.

I like to get everyone the right info and I like to help others get the most from there electronic devices. I enjoy playful cleverness and the exploration of technology. My Motto: You own it, you can do whatever you want with it.
Previous Why we are not pre-ordering the Nintendo Switch
Next Welcome to Plantera!