Today I like to tell you about the next upcoming game from our good friends over at Ratalaika Games, who brought us such games like Blasting Agent – Ultimate, Defend your Crypt, and Twin Robots and are working with the team  VaragtP Studios to release Plantera!

Plantera is a Simulation / Strategy game that was developed by VaragtP Studios and is a relaxing way to garden with your Wii-U or 3DS. Play with full touchscreen controls and create your own garden with adorable creatures, and as a special bonus for all our customers, supporters, and fans, every buyer of PLANTERA gets the other version for free! Below you can find out all that this games has to offer when it is released soon.

In the world of Plantera, you grow your own garden and breed plants and animals to earn coins with their produce. Use the coins to buy new plants and animals, and also special items and garden expansions. Watch everything grow, help planting and harvesting, buy new things, and defend your garden from sneaky magpies, rabbits, foxes, and wolves. Raise your level and the productivity of your plants and animals! Earn more and more, and create your own dream garden! 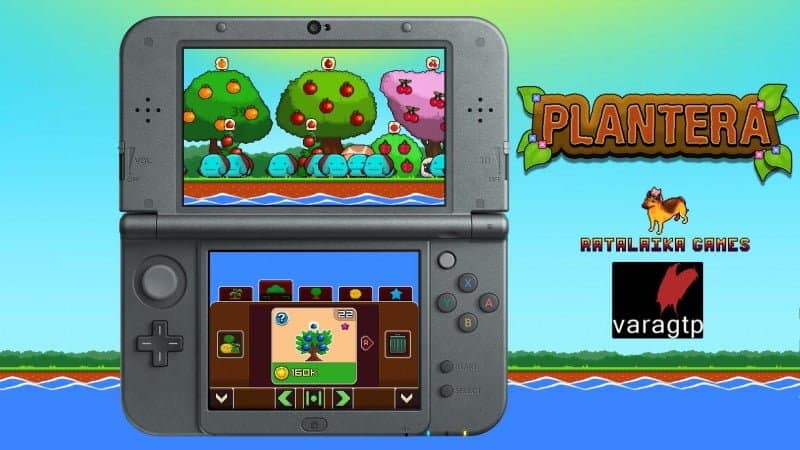 The Wii U and Nintendo 3DS versions we ported can be played entirely on the touchscreen, but we also added a tv-mode so that family and friends can watch you playing on your big HD screen. The game contains all items, but in our version you can buy everything with in-game coins and don’t need to pay with real money. We’ve also added save files, so a total of 3 players can have their own garden. There’s a new in-game manual as well, a new stats screen, enhanced designs, different languages, and rebalanced gameplay. And as a special bonus for all our customers, supporters, and fans, every buyer of PLANTERA gets the other version for free! 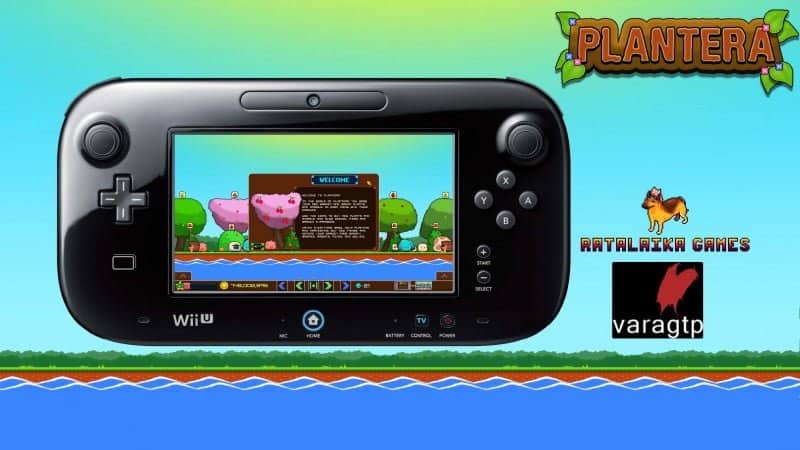 Features
– Relaxing gameplay.
Create your own garden and breed different kinds of plants and animals.

– Interact with full touchscreen controls.
(designed for left-handers and right-handers)

– Experience a real-time innovation!
Your garden grows even when your system is powered off.

– BUY 1 AND TAKE 2!
Download the Wii U or Nintendo 3DS version and get the other version of Plantera for free!
(Your Nintendo 3DS and Wii U Nintendo Network ID must be connected.)

– Invite your family or friends to have their own garden as well!
3 save files per game
– Listen to the beautiful soundtrack by Jesse Valentine.

– For Beginners:
A Tutorial and detailed In-Game Manual.

Developer Info
PLANTERA was developed by VaragtP Studios.
All the images, sounds and assets belongs to VaragtP.

We ported this relaxing and addicting garden simulation for Wii U and Nintendo 3DS in 2016 and published it in 2017.