Touhou Genso Wanderer finds its way on to Western Consoles!

Tracing its roots back to the ridiculously challenging bullethell games, ZUN’s Touhou Project series has taken many forms of fan-made content over the years. Now one of them plans to make its way to western consoles for the PS4 & PSVita.

For those unfamiliar with the series, Touhou mainly focuses on Reimu Hakurei, a shrine maiden who manages the border between our reality and the yokai-filled world of Gensokyo. While she may describe her time as mostly dull and uneventful, as one of Gensokyo’s major “incident solvers”, Reimu goes around sorting out any trouble caused by the yokai, hoping to get whatever salary she can since she doesn’t get many worshippers at her shine. 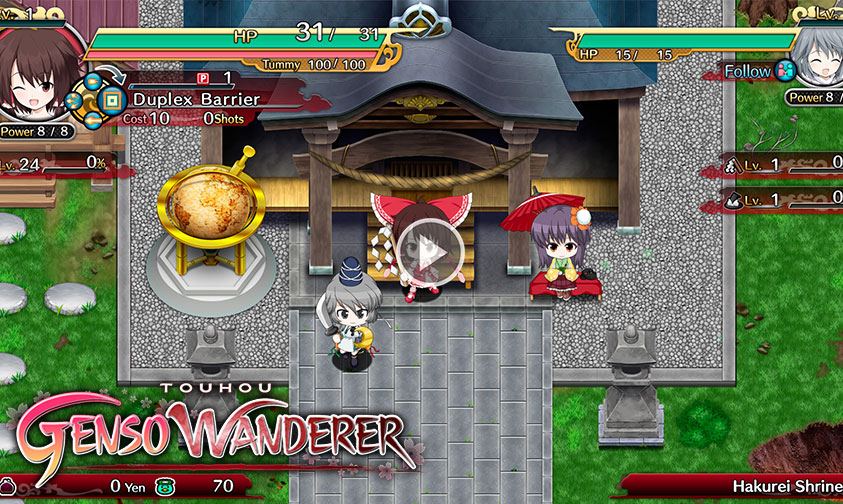 In Touhou Genso Wanderer, Reimu visits one of her friends at their shop, and while there he shows her a golden sphere. However, when she touches it, emits a blinding light. Now a giant tower stands in place of the shop, and her friend acts strangely towards her. It turns out everyone in Gensokyo has been cloned, and now their evil doppelgangers are attacking anyone they see. It’s now up to Reimu to solve this problem by dungeon diving, and along the way, she’s joined by Futo Mononobe among many of her other friends. 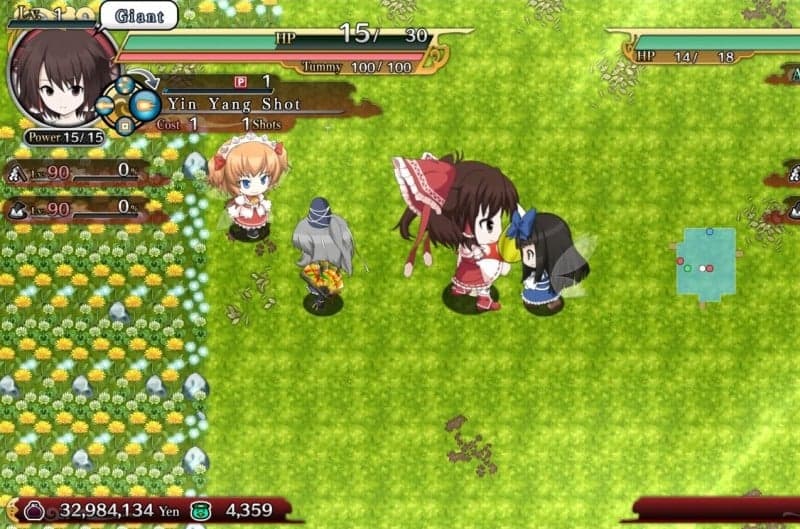 Like many Roguelikes, you’ll be delving deep into dangerous dungeons to defeat monsters and obtain loot. In this game, Remui is assisted by a number of Gensokyo residents. 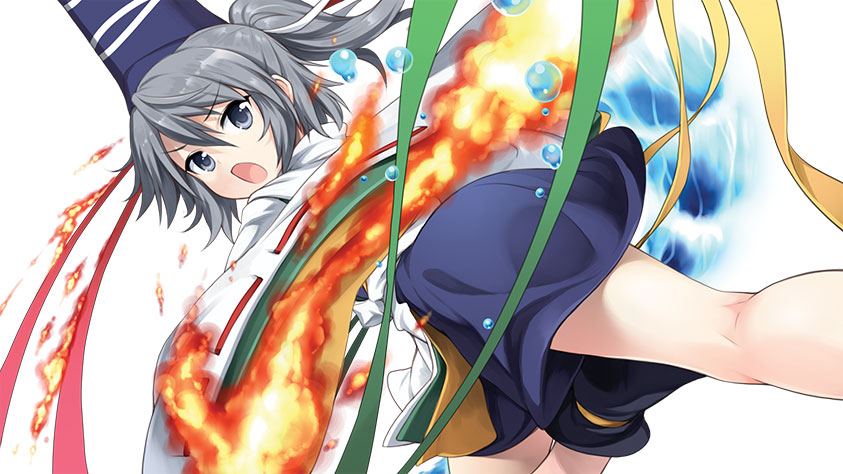 Daughter of the Mononobe clan, she aims to become a first-class sage with her ability to manipulate feng shui. A straightforward and hardworking girl but tend to overthink things. 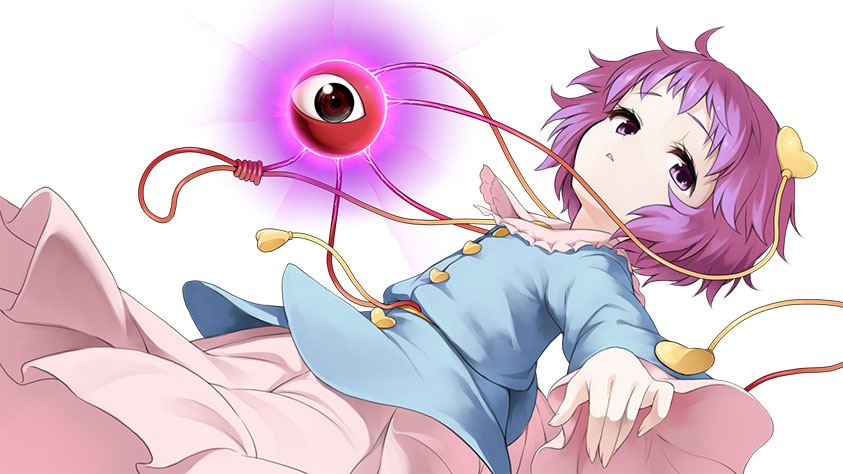 Owner of the Palace of the Earth Spirits and possess the ability to read minds using her third eye. Because of this ability, she’s disliked by most yokai, so she usually stays within the Palace. But at least she has a lot of animal friends that like her because she can understand them. 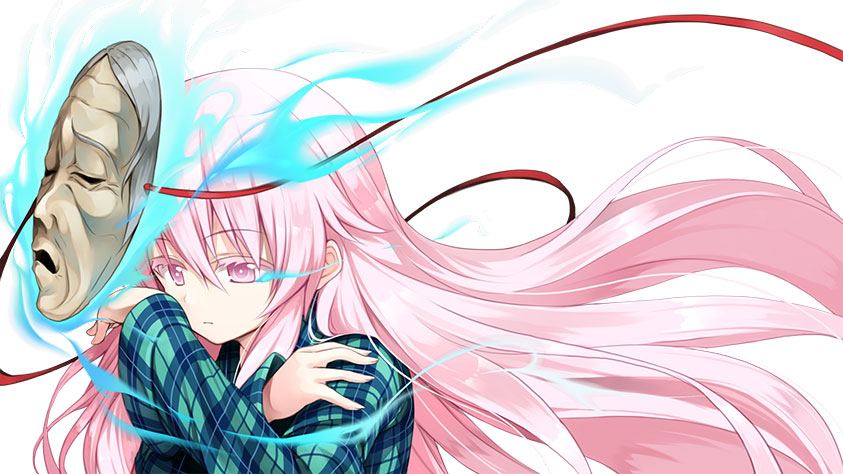 A yokai who requires the use of masks to express her emotions. If even one of the masks goes missing, her emotions become unstable leading to her loss of control. When she lost one of her masks, a new one was made for her but she refused to wear it. 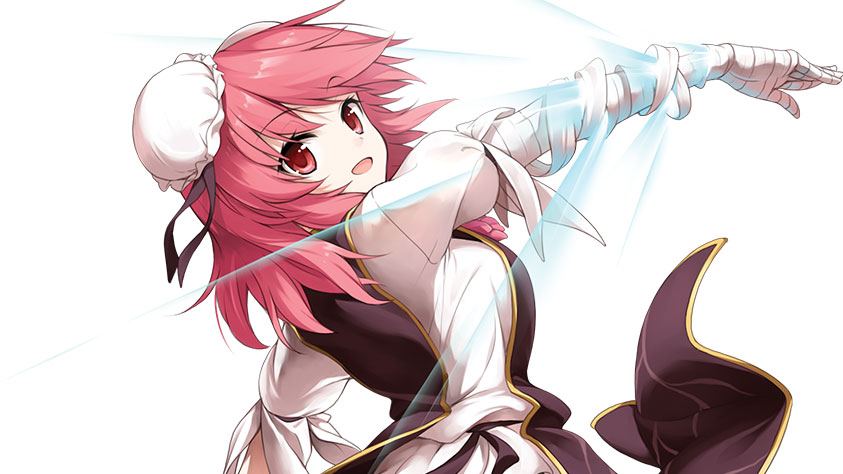 A sage who lost her right arm. It has since been replaced by a smoke-like substance and wrapped in bandages. A serious person with a tenancy to lecture others. She can’t refuse Reimu after she traumatized her with difficult training. 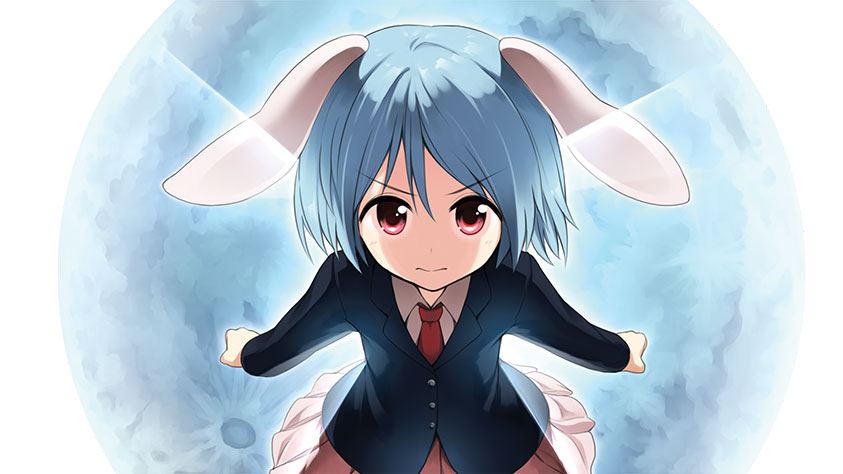 A cowardly moon rabbit who lives at the Lunar Capital. Loves rumors and tends to get carried away. After getting tired of making mochi, she ran away to earth. She eventually returned, and as punishment is now the pet of Toyohime Watatsuki. 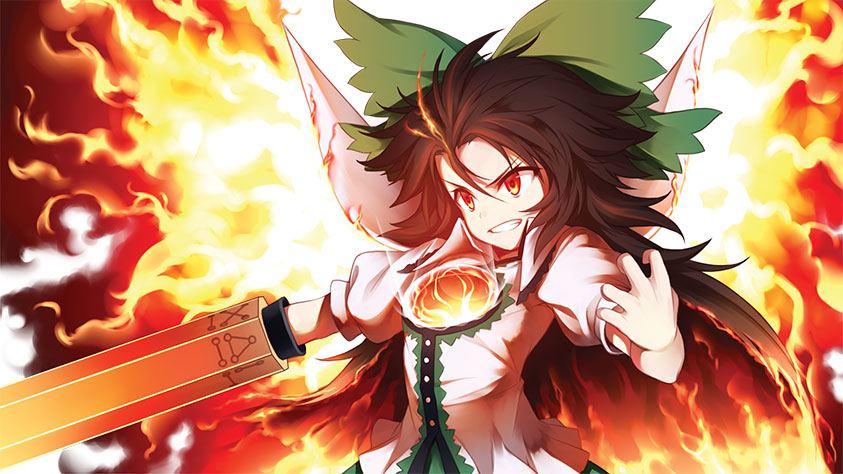 A pet of Owner of the Palace of the Earth Spirits,  Satori Komeiji. Originally a hell raven before receiving the power to control nuclear fusion. She manages the flames in the Hell of Blazing Fires, and also the Nuclear Furnace near the Underground Geyser Center.

Touhou Genso Wanderer will be coming out on PS4 and PS Vita in Feb 2017, pre-orders now available. Who’ll you pick as your partner? 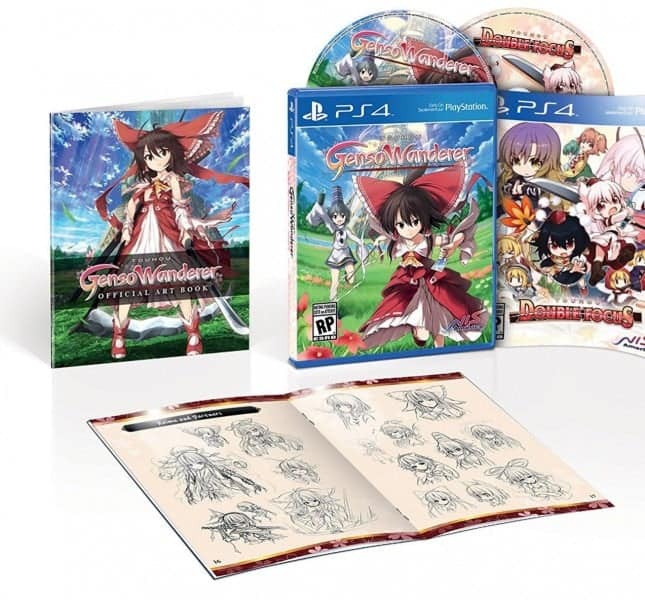 I like to get everyone the right info and I like to help others get the most from there electronic devices. I enjoy playful cleverness and the exploration of technology. My Motto: You own it, you can do whatever you want with it.
Previous 3DS: DragonPWN cheat plugin for Dragon Quest VII released
Next Why we are not pre-ordering the Nintendo Switch