Nvidia has been making some great gaming hardware for Android and at CES2017 Nvidia announced the new Nvidia Shield TV that will be released this year. Now its come to my attention that Nvidia will also be updating the Nvidia Shield Portable. 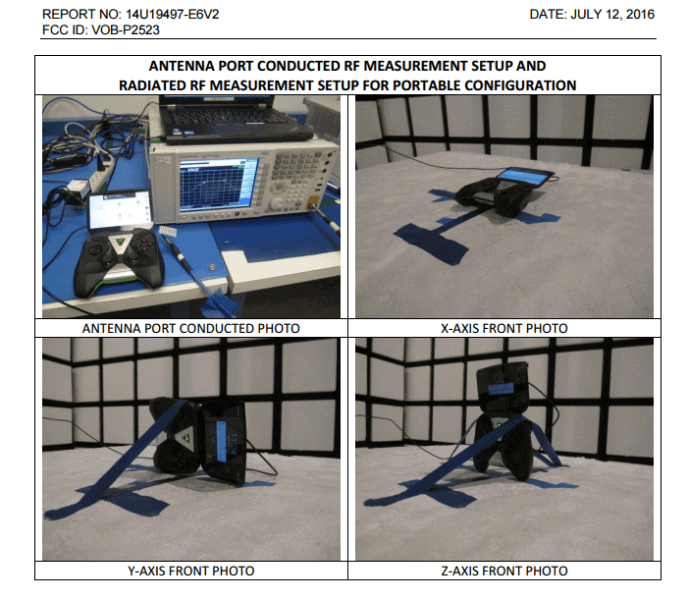 The design of the system hasn’t really change from the first one other then it will have a 5.66 inch screen and 1440×810 HD display capable of outputting 1080p and at 60fps with low latency. In its user manual its said to include a Tegra X1 processor, a single Micro-USB port, Headphone jack, Micro-SD slot, and what seem to be an HDMI port but I’m not a 100% sure about the HDMI out. 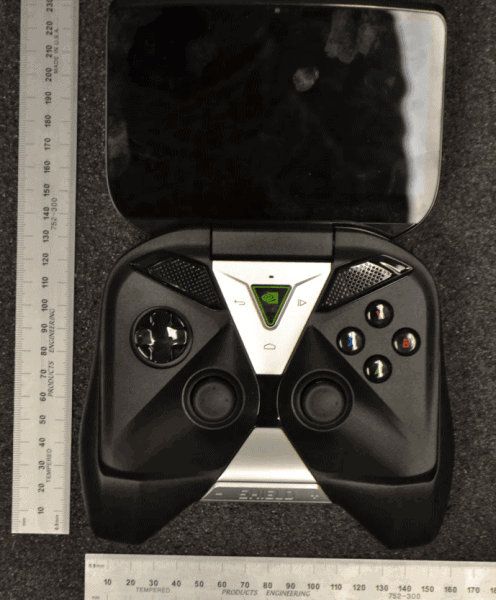 The updated Shield portable will be using an Android TV, unlike the first one that use just a regular version of Android Jelly Bean which later got updated to Lollipop. No word on which version of Android TV it will using but lets hope its at least Marshmallow or maybe even Nougat. Either way the updated Shield portable will definitely have the power to pay high end mobile games and will also have a few optimized games exclusively for it like, Crysis 3, Doom 3: BFG and Borderlands: TPS. 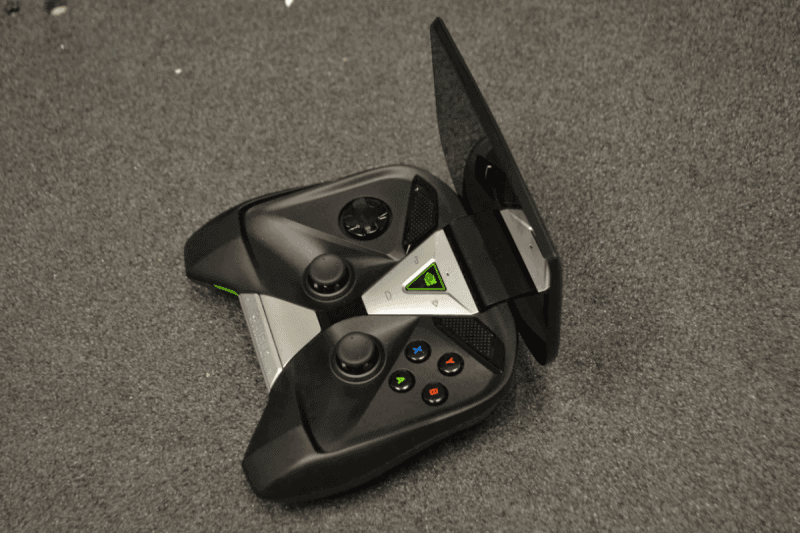 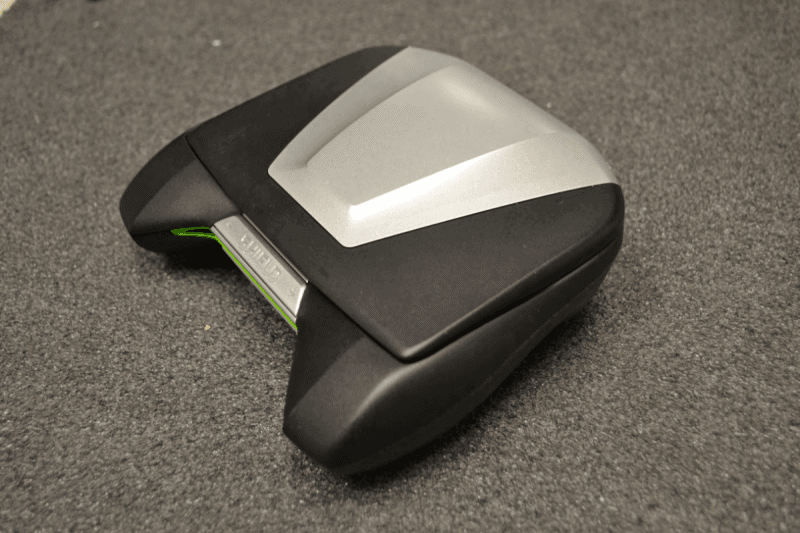 The documents from the FCC show that its already in the works but there’s no official word on when it will get released.