I come to you today with a review of sorts on PlayStation Vue. Now let me start off be telling you all a little about my TV viewing over the past 14 or so years. So around 2003 cable and dish were starting to get so expensive that is was becoming a wast of cash just to watch channels we didn’t want, So my roommate and I just got rid of cable and started to download all of our TV entertainment and so on for years to come. 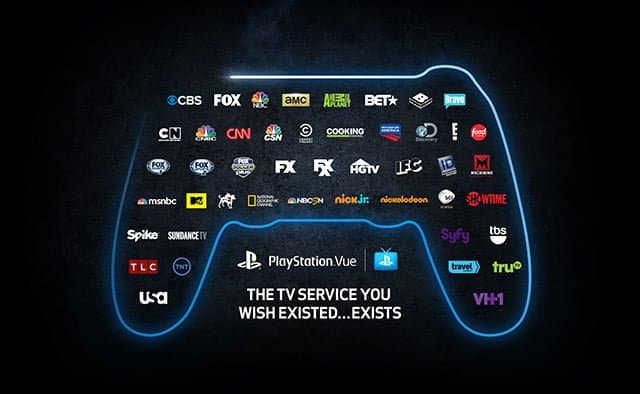 Then slowly streaming programs started to roll out like Netflix, and Hulu, and this was ok but the content was lacking and the cost was a bit high for what it offered. Now we jump to 2017 and streaming is everywhere and better then ever, yet cable and dish keep increasing the prices without fixing the main problem and that’s not letting you pick your channels or make your own packages to suit your needs proper. 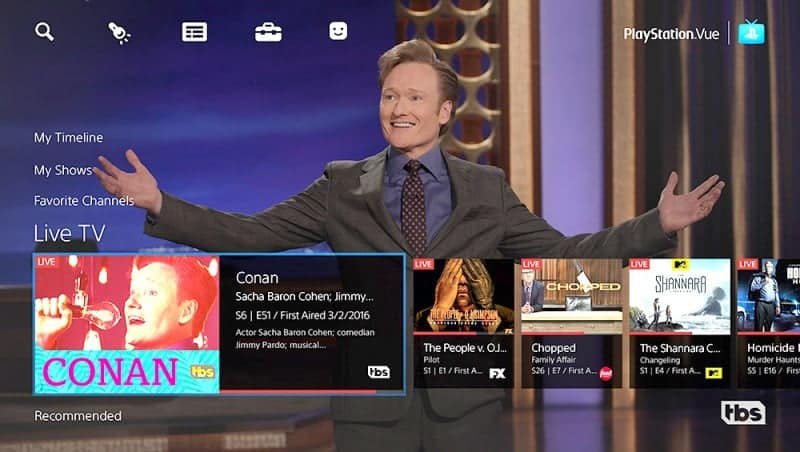 Now the people I live with have cable in one room and just one HD box with Phone, the Internet, and the cost is just shy of $200 a month for phone, cable, & net it’s insane for the crap they get, while I still download most if not all of my TV I couldn’t just watch as they throw all that cash away on channels they don’t watch. So I started to look into Sling TV and PlayStation Vue to see what they had to offer and I was blown away to find PlayStation Vue was more like reg TV and unlike Sling TV, PlayStation Vue offers a cloud-based DVR that makes catching up on your TV a breeze. 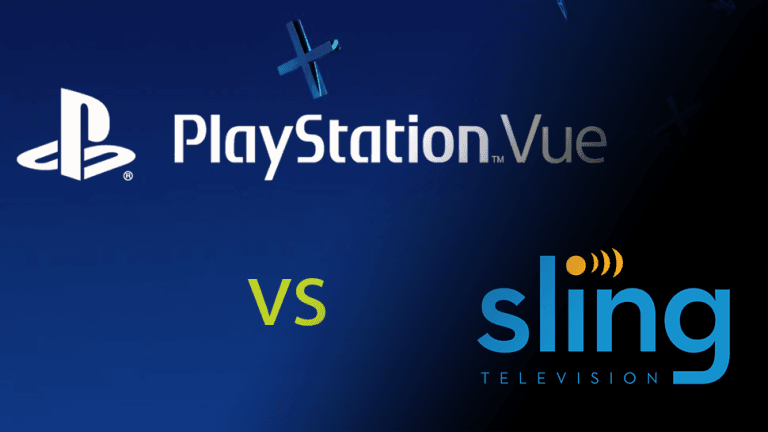 PlayStation Vue more closely resembles a traditional TV service. They have more channels than Sling TV and does cost a bit more but PlayStation Vue also offers profiles for different family members, allowing you and your household to view and save a list of there own favorites without messing with the others in you home. 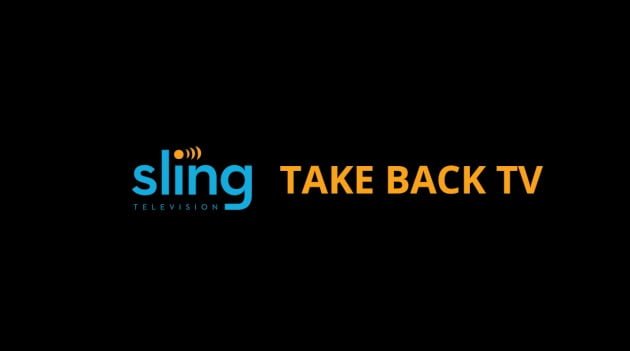 Now for the cost and the channels offered PlayStation Vue is an awesome choice for a way to cut the cord and enjoy TV once again. both offer a free week so its worth it to try and see if cable is really worth that extra money you have been paying. Now another cool part of PlayStation Vue is that it works on PS3, PS4, Roku, Android, IOS, Apple TV, some Smart tvs and a few blue ray players with streaming capabilities. So it shouldn’t be too hard to get everyone in your house watching TV the way we all should cheaper and more of what we want.