Have I got so awesome news boys and girls the NES Classic has been hacked and there is no need for you to open the system at all?

Hackers in Japan and Russia figure out soft-mod solutions to adding new games to the NES Classic. This means you don’t need to grab a screwdriver or a soldering iron to mod yours. 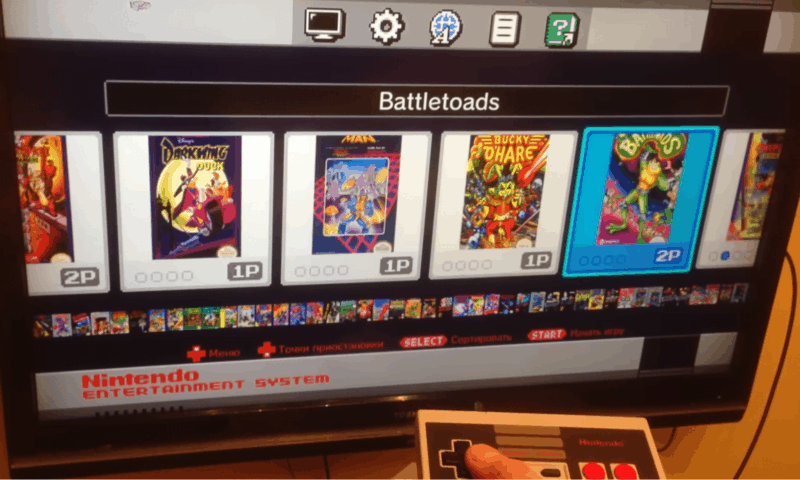 According to Reddit’s NESClassicMods community, it won’t work until you’ve created a save file in Super Mario Bros‘ first slot.  Once you’ve done that, connect your NES Classic Edition to a computer via a micro-USB cable, then boot the NES in “FEL” mode. This is done by holding down the system’s reset button while pushing down the power button from a powered-off state. While you’re booting, you should also run a “sunxi-FEL” interface on your computer. (An open-source version of compatible “USBBoot” software can be found here.)

The rest of the steps are a bit risky since they require copying your NES Classic’s internal data to your computer, then modifying and adding files via an application made by hackers. Doing so, by the way, includes supplying your own ROM files.

Once you’ve added your own roms and custom JPGs that will appear in the NES Classic’s “box art” GUI, you’ll have to repack the hardware’s kernel, then fully flash the hardware yourself. Now keep in mind this can result in a brick so use at your own risk. Do everything  correctly, and you’ll see the roms you’ve added appear in the slick, default interface.

As this exploit has only been in the wild for less than a day, we’ve yet to confirm exactly how many commercial and homebrew games are compatible with the NES Classic’s default emulator.

here are the steps to make this happen as found here on PASTEBIN,

Well i hope you find this useful and that you own a NES Classic  to do this with but please be safe since no buddy wants to brick this awesome little system.

Thanks for reading and keep doing for the love of the game.