Steam has been putting in some extra work as of late and they have been improving their support for the PS4 controller.

Steam has added leaning support for the PS4 gyro input, LED Brightness/Color controller action binding, and support for LED Color setting along with many other things under the hood.

With Steam and Sony supporting the DS4 on the PC, things are looking good for PC user without having to mess with 3rd party programs just to use your favorite controller. Changes since the last major release include the following: 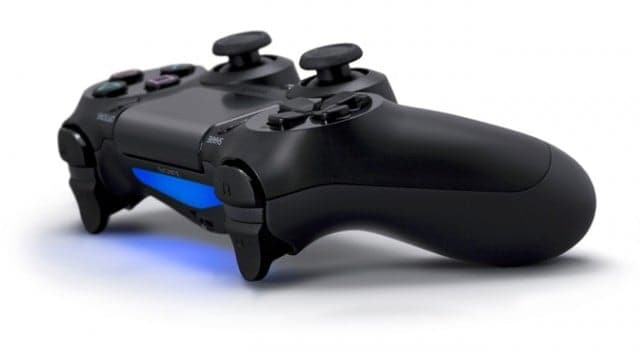