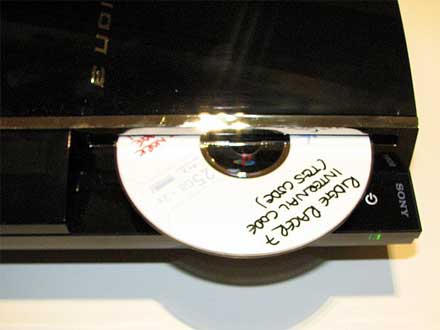 Over the weekend the PS3 got a little something for OFW (original) 4.70. It’s now able to play backups (pirated games) without needing to downgrade or use a ODE thanks to Russian site pspx.ru and user tukil for this post. The really good news is it works on the newer PS3 slims which can’t be downgraded to use a CFW and the only option for those PS3 are ODE (optical drive emulator).

Here are the instructions that were translated by Google on how to do this.

I like to get everyone the right info and I like to help others get the most from there electronic devices. I enjoy playful cleverness and the exploration of technology. My Motto: You own it, you can do whatever you want with it.
@HackInformer
Previous PSVita: taihenkaku b2 is release with a ton of fixes
Next Beholder by Studio Warm Lamp Games hits in a big way!