For everyone that updated their PS4 over 1.76 or never got the chance to get one, you may get lucky as Chinese Security Research Firm Chaitin Tech have showcased their 4.01 PS4 running Linux and NES Emulator running. It’s great seeing progress on PS4 Firmware over 1.76 and this will also allow people that have recently purchased a PS4 to possibly hack it one day. Why do I say one day? Because it’s not known yet when or if the Exploit will be released. 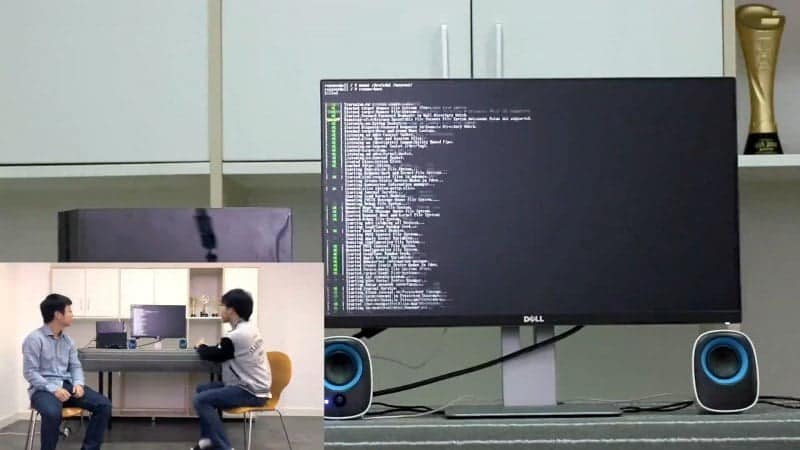 But for now, let’s talk about what we know about the exploit. As always the web browser is the hackers best friend thanks to Webkit ;). They open the website https://chaitin.cn/ps4.html which right now only shows a video of the two hackers having fun with their PS4. After loading the exploit it boots to a command shell where they launch Linux and then open an NES emulator and play Super Mario.

I know this doesn’t show much but I trust Developer Joonie who said that it looks legit on Twitter and for myself, it also looks legit + GeekPwn is a professional hacking convention which makes the chances of this being a fake even less.

Thanks to @CodeColorist we also have a picture of the two Hackers at GeekPwn together with George Hotz better known as Geohot, except that he wasn’t there to hack PS4’s but to talk about his self-driving car company. 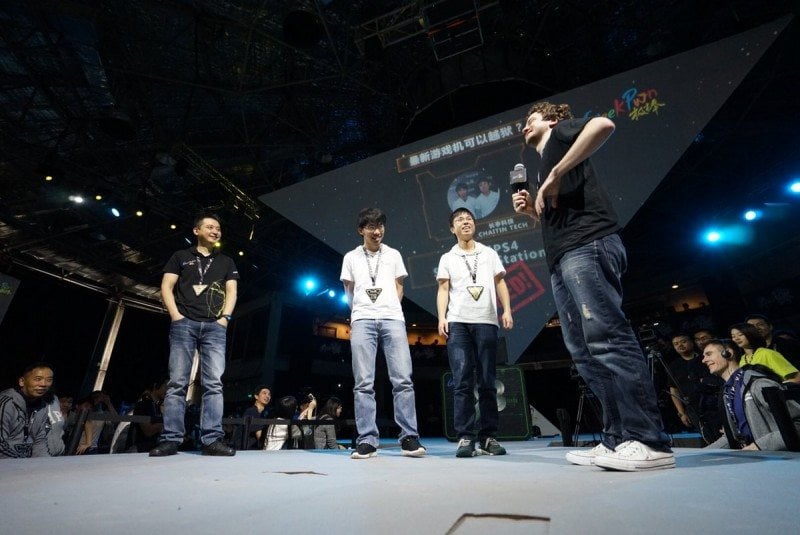 So let’s wait and see if this will actually be released after this convention but even if it won’t we’ve still seen the possibility of a Kernel Exploit on Firmware 4.01 which is the most recent as of now 😉

EDIT: Chaitin Tech have since then posted on Twitter that according to GeekPwn Event Rules they informed Sony about the Security Flaws inside the PS4 System. It is currently unknown if this has already been fixed on PS4 FW 4.05 but the exploit is sure to be fixed with the next FW Version which probably won’t take too long.

According to the rule of @GeekPwn hacking contest, the bugs we used in jailbreaking PS4 will be reported to @Sony.

Source: Via PSXHax and Joonie86