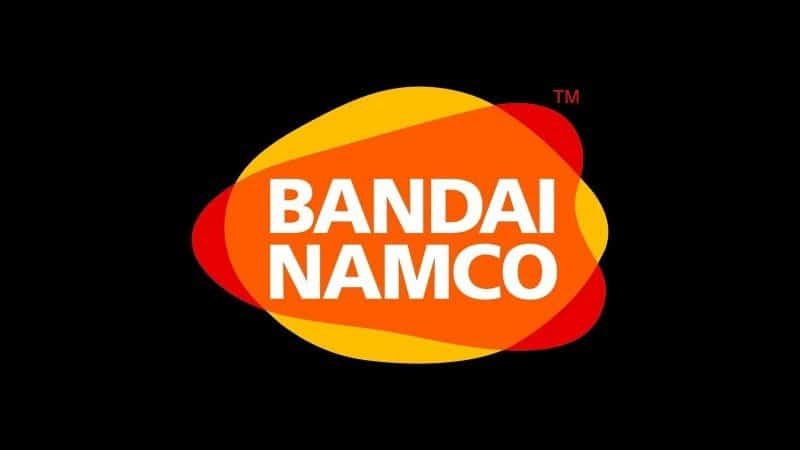 After some Xbox One users posted on Reddit that they could download and access Dark Souls 3’s DLC Ashes of Ariandel on Friday, Oct. 21st, people scrambled to see what was going on and if they could get it themselves. Well, it turns out it only lasted a short while but quite a few people got access but ONLY on XBOX ONE.

When GameSpot asked Bandai Namco about this directly they said it was a “logistical error” and now they say the DLC, Ashes of Ariandel, will be released a day early. Steam players can grab it today, 10/24, at 3PM PDT and as for console players, well we will just have to wait until 9PM PDT which works out to midnight EDT. 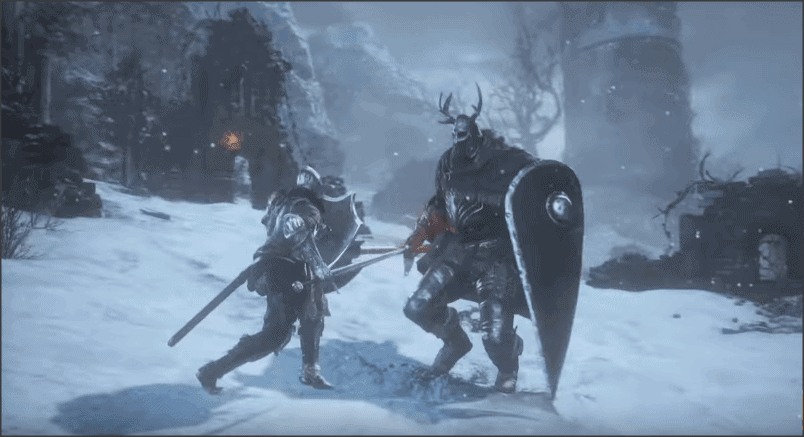 Now I am not the sharpest tool in the shed by far but it seems to me that if I live in New York, which I don’t thank God, I would be able to access the DLC on Tuesday, Oct. 25th. Now what was the original release date again? Oh, yeah, Tuesday, Oct. 25th. So… maybe someone can clarify how this is now “a day early’ instead of the original release date. I suppose if you’re not on the East Coast then you’ll get it a little early but come on! 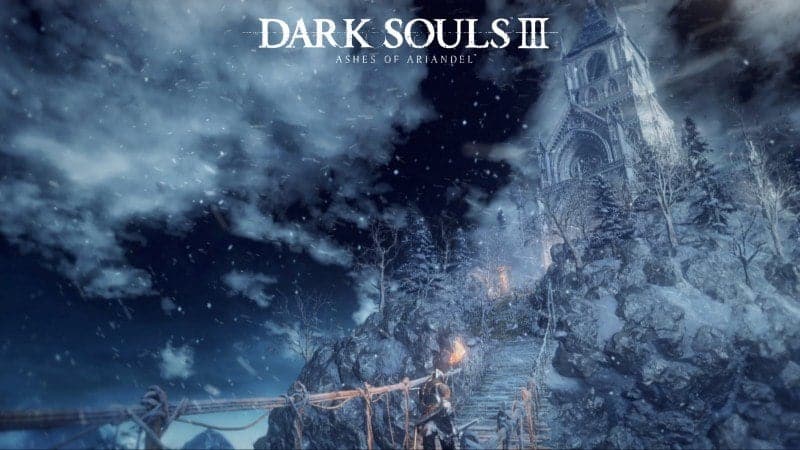 Either way I’m super psyched about the Ashes of Ariandel release. I’m a noob when it comes to being a Souls/Borne fan and most people would probably laugh at me if they saw me play. With that said, my main character is on NG++ so it seems I will be getting thrashed by the DLC tonight. I’m cool with that though. We shall see who prevails in the end! Let me know your thoughts and blast me if you need to. As always, thanks for reading and HAPPY GAMING!!!

Just your friendly neighborhood redneck from Alabama keeping things interesting. I cling to my God, my games and my guns! Roll Tide and HAPPY GAMING!! You can find me on Facebook and Twitter @johnfrazarjr
@JohnthePooka
Previous PS4 Jailbreak for FW4.01 shown by Chaitin Tech
Next Status Update on RedNand for the Wii U