I know a lot of Wii-U owners have always wanted to be able to use a USB port for a hard drive to backup and load their favorite games or homebrew.  For quite a while we have only been able to use the SD card to load homebrew and backups on the Wii-U, which is fine since you can a get big SD cards pretty cheap these days, but now USB loading is possible!! 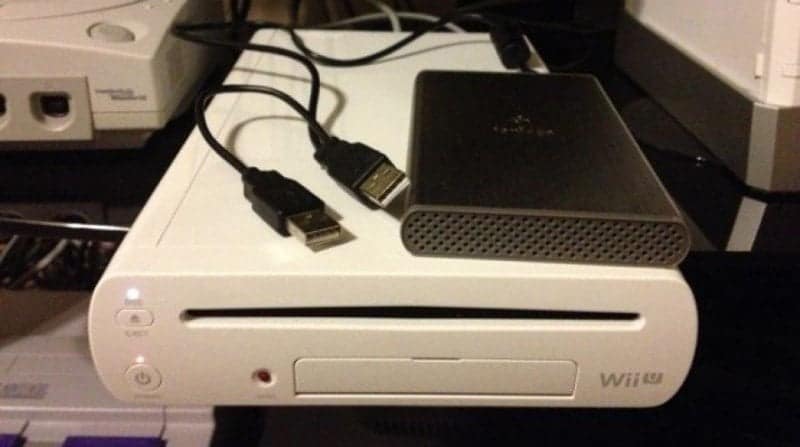 Thanks to the Brazillian team and everyone in the scene we can now use the USB port for super big HDD or even USB pen drives to store all of our favorite games and homebrews. Below is the FAQ about what works and what doesn’t work and how to do it yourself.

Not responsible if your Wii U bricks

All credit for this method goes to Brazilian team, King Cerelepe for testing

I like to get everyone the right info and I like to help others get the most from there electronic devices. I enjoy playful cleverness and the exploration of technology. My Motto: You own it, you can do whatever you want with it.
Previous Nintendo NX now called Nintendo Switch!
Next Adrenaline – a full CFW for ePSP & what you need to know!