PSVita & PSTV research board that fits into the memory card slot

Yesterday there was quite a few things going on with the Apple and PlayStation event, but if you noticed on twitter RichDevX posted a few pictures of the research board for the PSVita or PSTV. 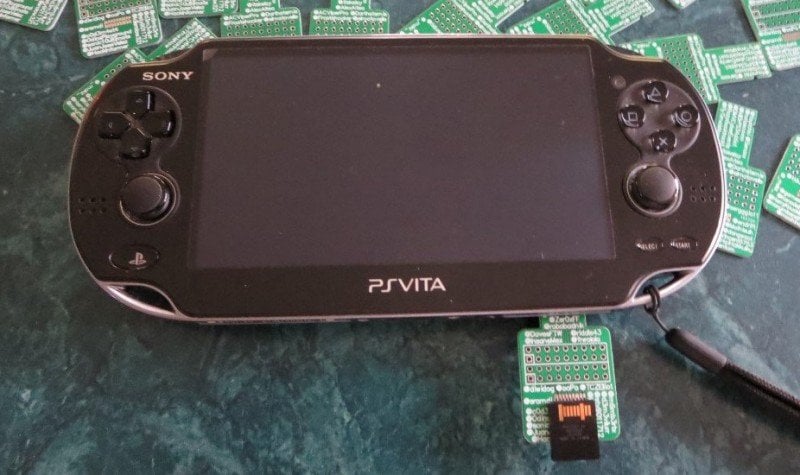 Now let’s make this clear this board is for people that want to learn how reverse engineering hardware works. In no way is this research board going to expand the Vita memory card storage or is any type of SD card adapter. We don’t want anyone getting the wrong idea about this board, it’s just for researching. 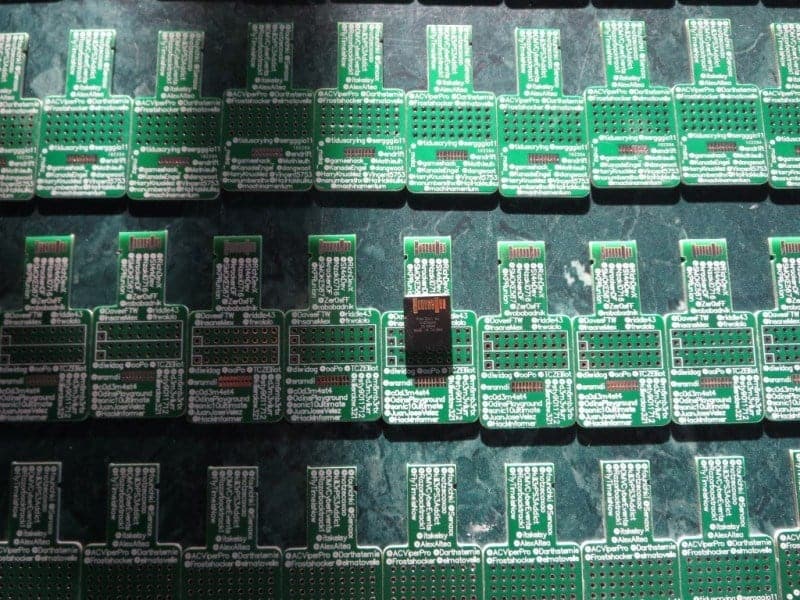 These boards will make testing and research a lot easier. Now you won’t have to open up your Vita or PSTV just to get to the memory card slot for testing as the slot is cover by a metal shield. So no desoldering the slot as these boards expose the signal lines without risking any damage to the Vita.

Most of the time tools like this don’t always get sold to the public and kept just for hardware & software engineers but RichDevX wanted things to be different this time around. Don’t get me wrong there are quite a few modchip sites that still sell research kits and testing boards for the PS3, Xbox360, and other systems. 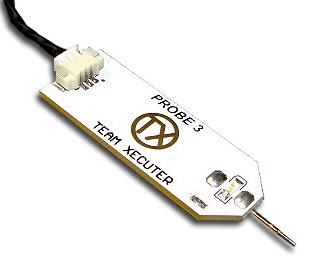 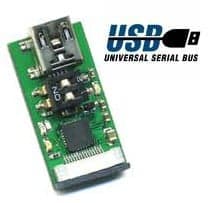 RichDevX would really like these boards to go to people that want to participate in the scene or learn more about reverse engineering hardware. I was also told if you are a collector or just want some type of memorable that would be fine by him too. Just a reminder, the board is NOT a microSD adapter, it is simply a tool used to interface with the memory card and the card’s host controller.

He said that the cost of these boards would be $10 (air shipped) + $2.50 for each additional board (that will be shipped later). We will let you know as soon as possible when they will be available to buy.